With all the cynicism and suspicion going on in the world, we are often taken by surprise when complete strangers go out of their way to help out people in trouble. It seems to be even more unbelievable for us when we hear stories about individuals who risk their lives just to do something good. Their selfless acts often baffle us. It’s really quite tragic that we don’t have more faith in the goodness of people.

Writer Charles de Lint said, “I don’t want to live in the kind of world where we don’t look out for each other. Not just the people that are close to us, but anybody who needs a helping hand. I cant change the way anybody else thinks, or what they choose to do, but I can do my bit.” 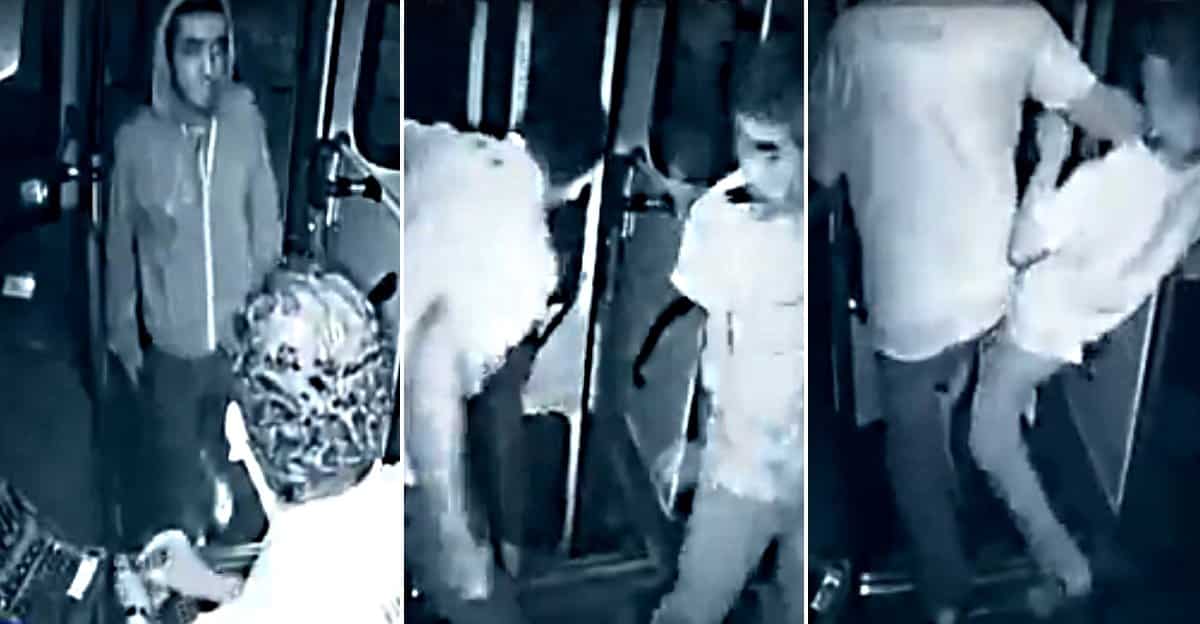 De Lint’s words definitely come to mind when you watch a clip from this closed-circuit television (CCTV) footage shared on the Facebook page, Real Fights Caught on Camera.

The CCTV footage was recorded last September 20, 2015. It shows a man wearing a hoodie attempting to overpower the bus driver. The man in the hoodie pulls out a knife. Watch how the bus driver fights back and when the disabled young man steps in to help him.

After just 12 hours of being posted on the Real Fights Caught on Camera Facebook page, the video clip has been viewed 7.9 million times and shared 120,688 times. The video clip also got over 8,000 comments, most (if not, all) of them praising the disabled young man for doing what he could in helping the bus driver drive away the knife-wielding man.

Most of us would have been afraid to intervene in a situation that could easily have gotten deadly. However, the selflessness and bravery of the disabled young man should remind us that we have the duty to help out those who are in danger or in need.