There is no such thing as a marriage that never experienced some rough times. Every marriage has its ups and downs. Even in the best of circumstances, there are going to be difficult times. People change. Circumstances change. Emotions change.

I grew up in a pretty normal family. My parents, who are married for more than 30 years now, had arguments and misunderstandings. But they never had any issues in their marriage that involved a third party. Sure, there were instances of jealousy but most of it are in a playful manner as far as I can remember.

I can only imagine how difficult it is for a child to grow up with parents that suffers from marital issues such as cheating and infidelity. That’s why I was moved to tears upon reading this anonymous letter. A 22-year-old woman wrote the letter for her mother, whom she knew had cheated on her father when she was just 12 years old. The woman also confessed the devastating effects of her mom’s infidelity on her life – especially now. 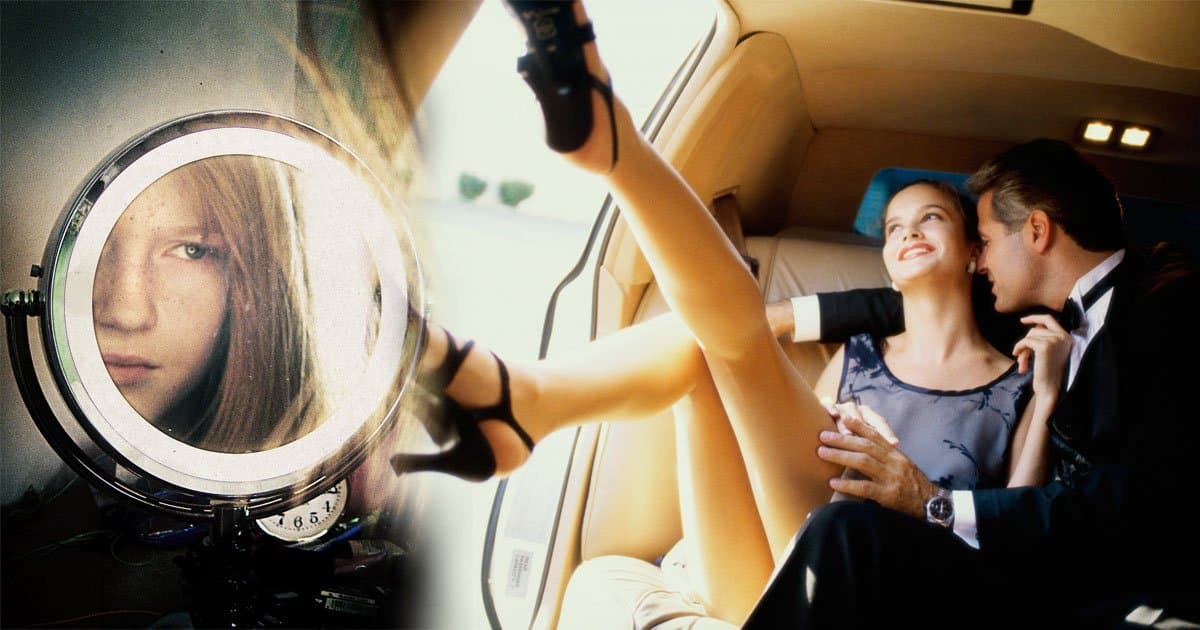 I saw how you wore more makeup than usual when he came to our house. I saw the furtive glances across the garden and I remember so clearly the time you brought him to the house when Dad was away. He sat stiffly at our kitchen table with us, and the others were too young to think anything of it, but I knew this was his audition in your mind. Could he replace your husband of 15 years?

I was a bright 12 year old. Top of my class in fact. And yet you believed me naive enough to think that he was just a friend.

And you will never know. You will never understand how damaging it was for a child to hear her father sobbing at night. To find letters from him begging you to stay. My father is, and always will be, my hero. But to see him so broken, to watch him age 10 years in mere months … I can never see him in quite the same light. 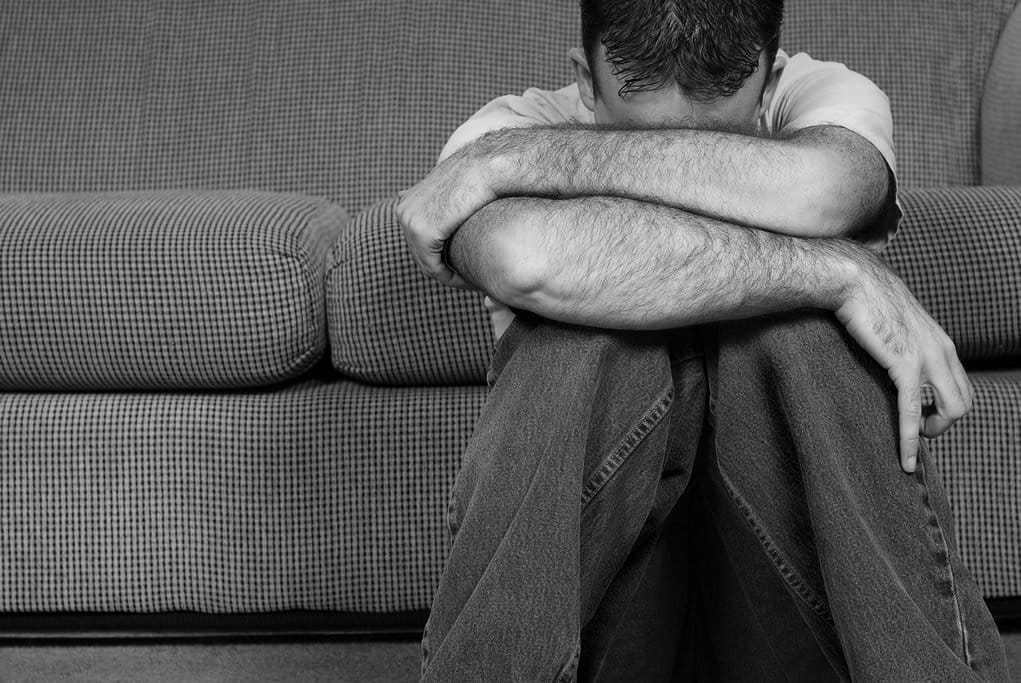 And I have never seen you in the same way either. I found, in one of your old handbags, a kind of plan that you had drawn out, detailing multiple scenarios and possible outcomes from this affair. Ever the pragmatist, there were our lives; your three children set out as initials on a scrap of paper, the various directions of our futures drawn in arrows – would you leave us with Dad and start a new family? Would you take us with you and leave him all alone? Nothing, in the 22 years of my life, has hurt me as much as that piece of paper. I saw myself as nothing to you but baggage to be organised around your new life.

And somehow, all of this amounted to nothing. I don’t know whether it was my father’s letters or whether you realised that your diagrams and tables, your budgets and your custodial time shares, all of this preparation and organisation did not, in fact, amount to the thrilling romance that was fundamentally what tempted you away from the stable monotony of suburban family life. Ten years on, you and Dad are still together and I honestly think you are happy, all things considered.

You still have occasional dinners with him. With the man you almost left us for. It comes up in conversation and I can feel my father wince. He obviously trusts you now, and I think I do too, but the wound is not completely healed. 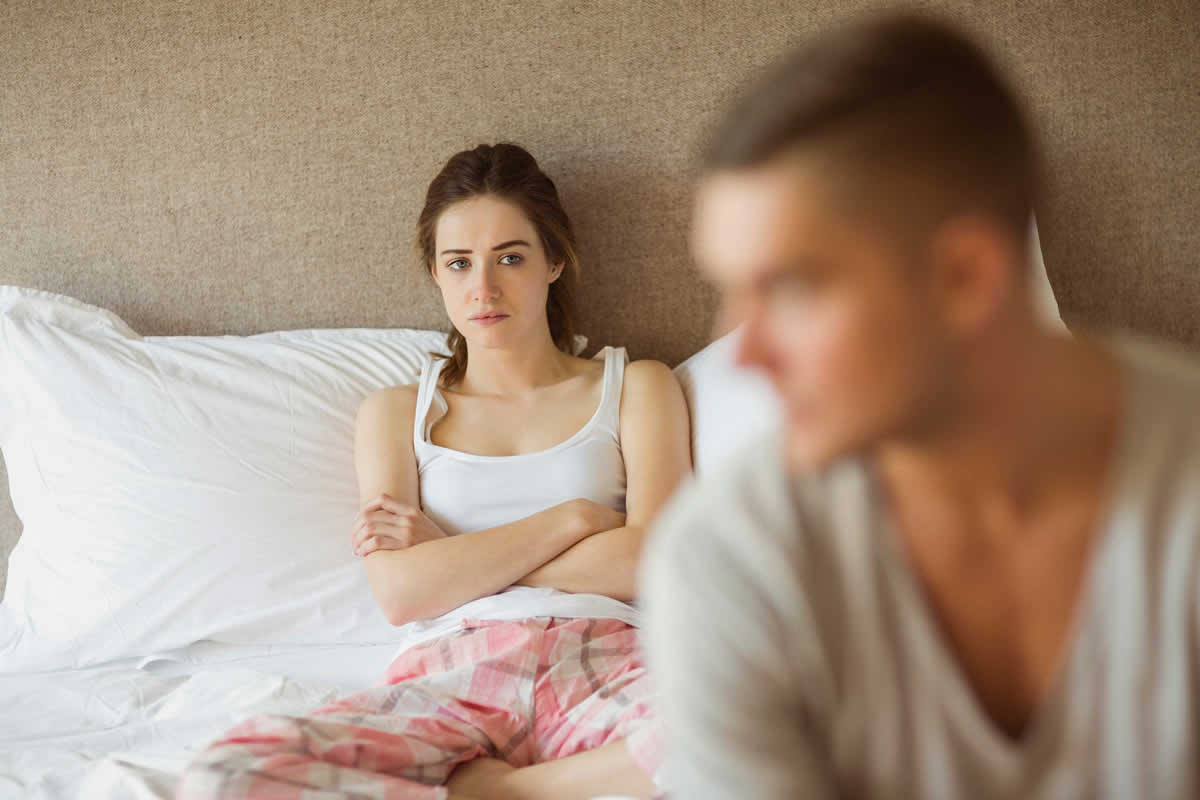 With adulthood I have come to understand more why you did it.

I know you, and I know, regretfully, that I am exactly the same. I am self-destructive in my relationships and it is because I have the same romanticised image of how my life should be going. I think we have both probably read too much Jane Austen. I, too, cannot stand consistency and stability. I crave tragedy, drama, whirlwind romance and deep heartbreak.

I hope I’ll grow out of it.