If you are like many people around the world, spiders scare the hell out of you. Those gross creatures with eight scuttling prehensile legs, most of them hairy and disgusting, will often send you running out of house and home just to avoid them.

But what if you happen to be squeamish, as well, and can’t bring yourself to bring your hand, foot, rolled-up newspaper, or broom down on the ghastly crawling beasts?

Where its insides could splatter all over your precious keyboard…ack! 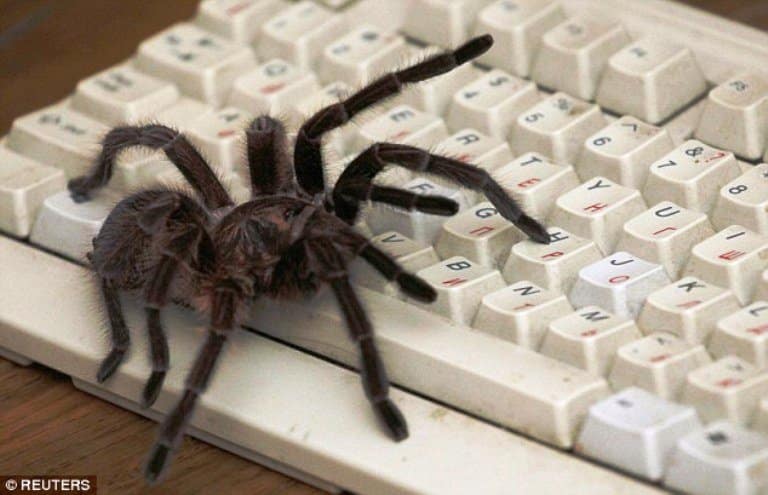 Or if you happen to be a humane human being who would rather die than harm one of God’s creatures?

But mostly because you’re too chicken to come near it… 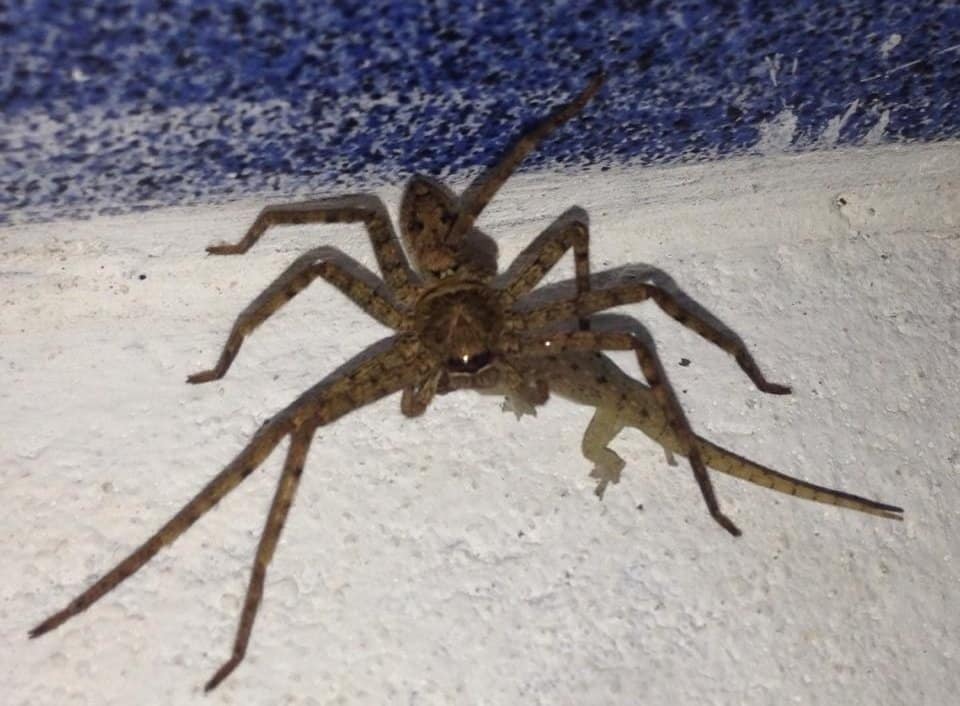 This odd and surprisingly effective contraption can help you rid your home of spiders and other creepy crawlies without you having to lay hand or foot on them, or worse…Jackson Pollock the tiny creatures’ insides all over your pristine surfaces.

While you remain a safe reach away…far, far away… 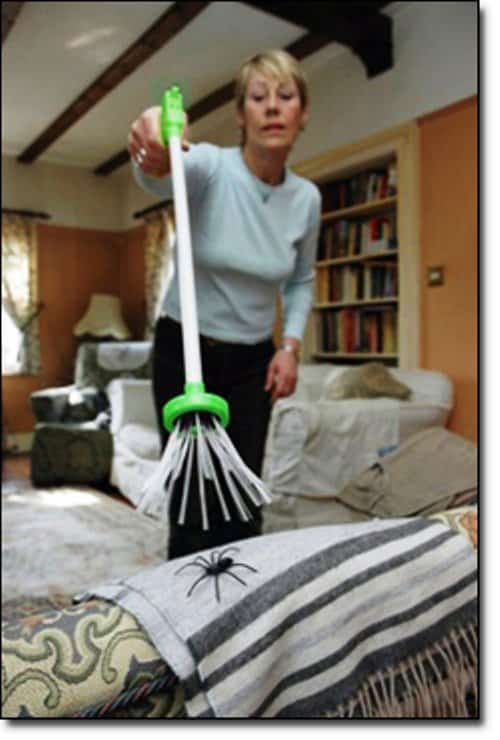 Resembling a sawed off gun with a trigger at one end (colored an attractive spring green for maximum humane effect), the device sports a long rod to keep you at maximum distance from your greatest fear.

At the end of the gadget, soft nylon bristles open and close at your trigger finger’s command, closing in (but not harming) the many-legged object of your nightmares.

Thankfully, you can keep your hand on the trigger, and subsequently trap the creature. And voila! Threat immobilized. 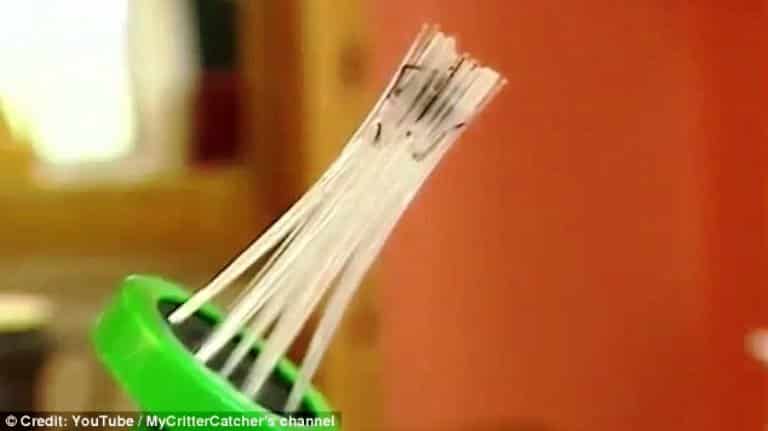 From there, you can opt to release the hideous varmint out the door, window, car, or into the garden where it belongs.

No needless hysterics and panicked jumping and running about to make you look the fool.

Plus, you get points for refraining from needlessly harming a creature whose only mistake was to appear hair-raisingly monstrous in your eyes.