Imagine passing a house one morning and hearing a toddler screaming, followed by a man repeatedly shouting “Why won’t you die?”

What would you do? You’d be calling the cops in an instant, right?

That’s exactly what a concerned passerby did when they heard the said commotion while walking outside a house in the suburbs of Perth, Australia. However, when the police arrived, they found out that the man in question was not committing a sinister crime, but instead, trying to kill a spider.

Rhys Howard has an arachnophobia, an extreme or irrational fear of spiders. 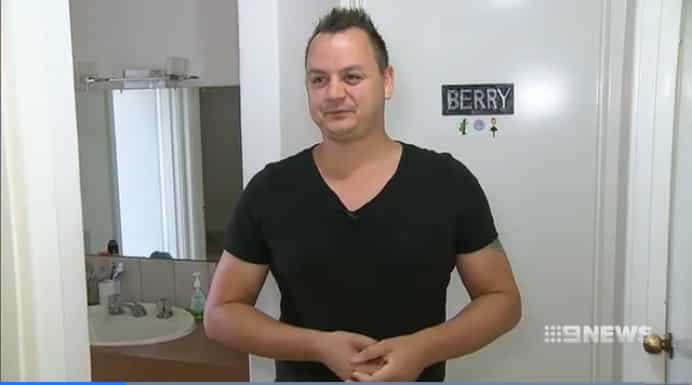 He said his fear of arachnids comes from having one land on his head as a child.

So you can just imagine his horror when a spider decided to visit their lovely home one day. 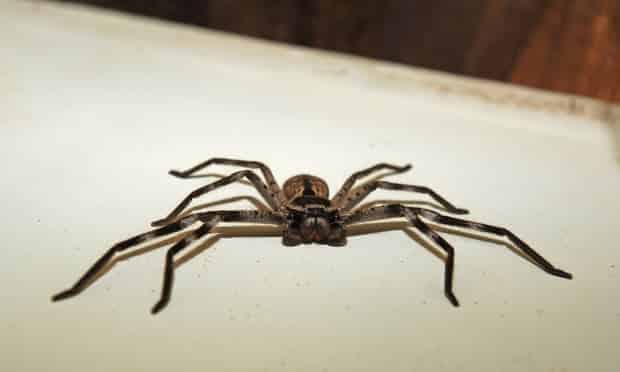 His partner, Karen, who was always the ‘designated spider exterminator’, was in the shower at that moment, leaving Howard no choice but to take care of the little critter himself.

Despite being afraid of spiders, he eventually got rid of the unwanted guest using his daughter’s diaper. In an interview with 9News, the 30-year-old father said:

“The first thing I could grab was a nappy…so I was on the floor saying ‘why won’t you die’, and screaming and my daughter was screaming in the playroom. I probably yelled 3 or 4 times. I just freaked out. Absolutely freaked out.”

Unfortunately, Howard’s loud screams attracted passersby and police were called to his house. He later apologized to the officers for the inconvenience, explaining he has a ‘serious fear’ of spiders – hence his extreme response to one being in his home.

His story has reached the internet and was all over the news when Wanneroo Police shared the screenshots of the incident’s police log on their Twitter account. However, the tweets have since been deleted.

Here’s Howard on Australia’s Today Show as he described the incident and mentioned how shocked he was to see police at his door.

Rhys screamed so loudly when a spider came into his house he sparked an emergency police response! Let's hope he doesn't run into one again… 😂🕷 #9Today pic.twitter.com/KNuXLCW0s5

Surprisingly, it’s not the first time a spider has sparked alarm. In September 2015, another arachnophobe set a Michigan gas station on fire after he tried to scare the spider away from his gas tank using a lighter, with predictable results.


The video footage from the said gas station showed the man’s horror as he realized what has happened, and flames quickly enveloped the pump and, presumably, the spider.