When you have a boyfriend or a girlfriend who enjoys pulling tricks, you just can’t seriously and immediately believe everything he or she says. But if both of you are pranksters, then it’s going to be a test of who is more clever and the better actor.

In the prank video below, a girl set up a hidden camera to tell her boyfriend that she has not been taking birth control pills for four months and now she is pregnant. She supports her claim by showing a positive pregnancy test and a flat-out serious face.

The boyfriend kept on asking if this was a prank but the girl insisted that everything is real. Suddenly, the entire situation turned upside down when the guy admitted that he had an injury in the past and that he is not capable of having a child. This means that if the girl was truly pregnant, then she had cheated on him! The girl was so shocked and can’t believe that the big reveal only happened after three years of being a couple. But as they say, it is hard to prank a prankster… It turns out that the guys also faked his sterility news as he already noticed the hidden camera while the girl was all acting up!

This couple also brought us this birthday butt waxing surprise. 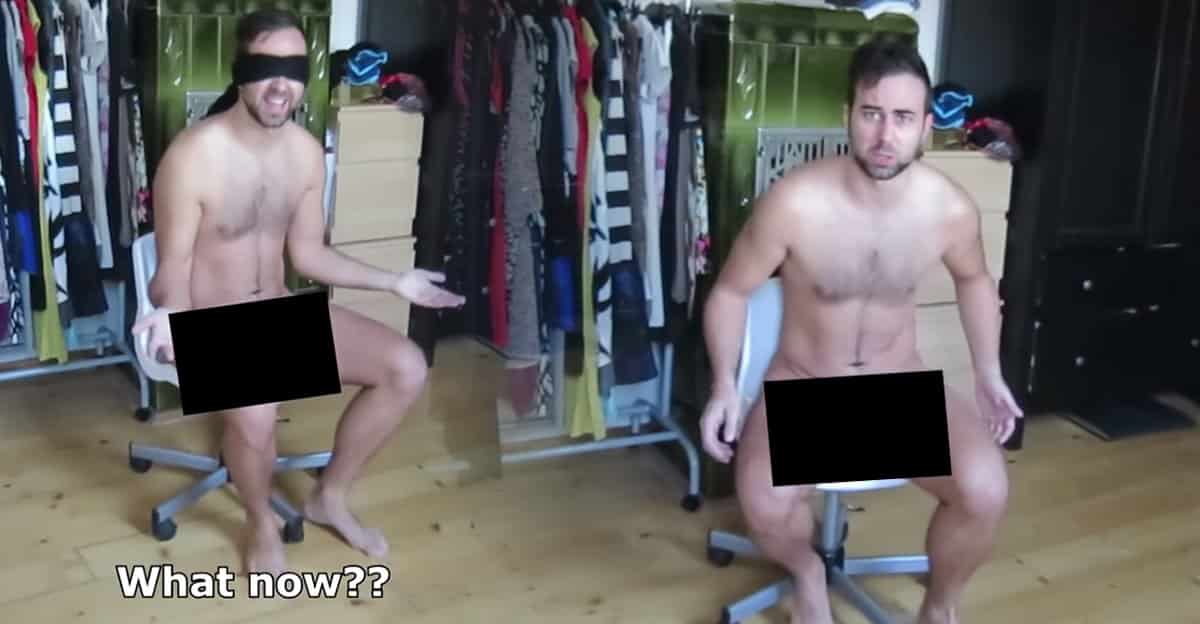