Anything goes when it comes to live TV and so there’s always a possibility for unexpected mistakes – such as in this viral video below. A gorgeous Italian journalist recently experienced an embarrassing wardrobe malfunction during a live news broadcast when she forgot that she was sitting at a glass desk. 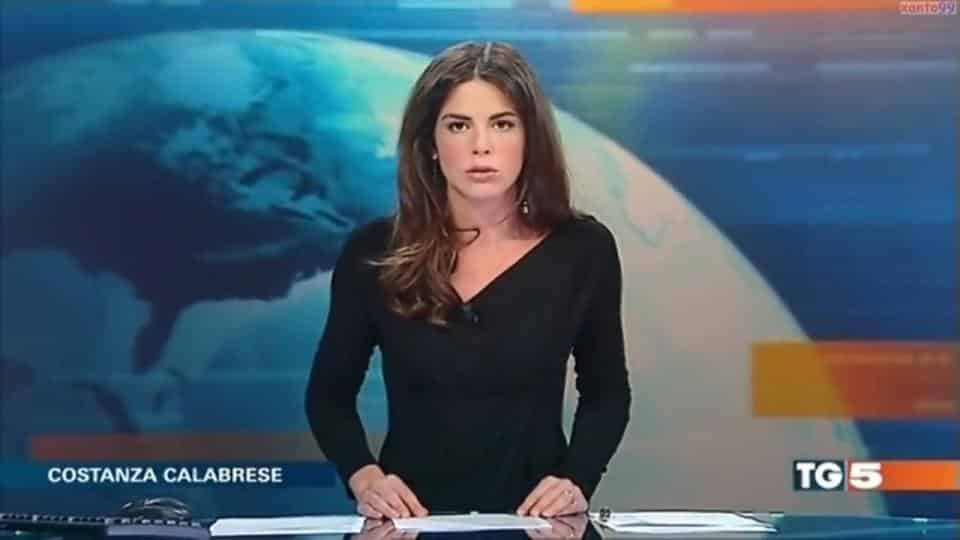 She was merely doing her job, seriously and professionally. Unfortunately, she got a little too comfortable and forgot she was sitting at a glass desk when the camera later panned out.

This eventually led to an unintended indecent exposure on her end. 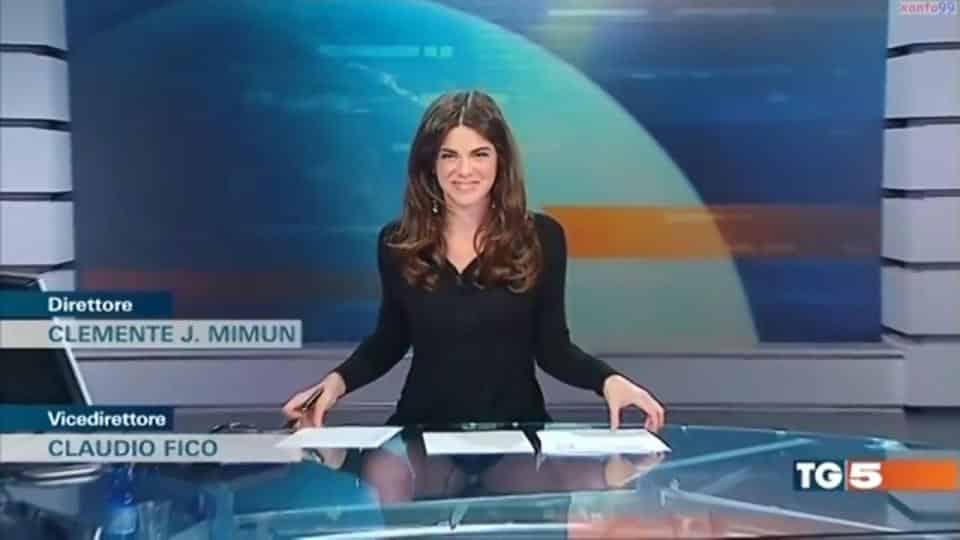 Much to the surprise of the news viewers, of course!

The video eventually went viral on social media and has since been uploaded multiple times on YouTube.

The clip also gained a lot of mixed reactions from netizens everywhere.

For example, one commenter said:

“Poor woman! Surely her producers should have let her know something was up!”

“How was her dress so high in the first place?”

Also, there are those who say it’s all intentional and merely a “clever ratings ploy.”

Well what do you guys think about it? Do you believe it’s an accident or not? Feel free to hit the comment section!