Telling if a person is homosexual or straight can be tricky and extremely hard. But did you know that a computer can detect a person’s sexual orientation just based on his or her face?

A new computer program can recognize whether a person is gay or straight by just looking at his or her facial features. It can identify this with uncanny accuracy of 91 percent!

The software uses photos of the faces of people from all walks of life. 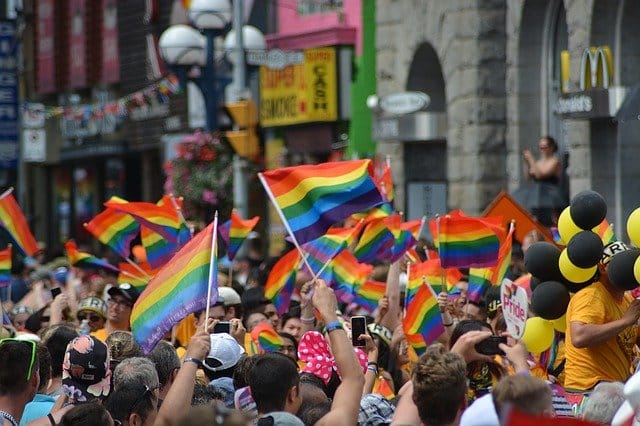 A team of researchers at the Stanford University developed a software using an artificial intelligence algorithm that can identify whether a face belongs to a straight or gay person.

The computer can determine if a person is gay more accurately than humans.

Humans, on the other hand, are just able to determine a person’s sexual orientation through images with an accuracy of 62 percent for men and 54 percent for women.

When the computer was shown more photos of a person, the accuracy increased to 91 percent for men and 83 percent for women. 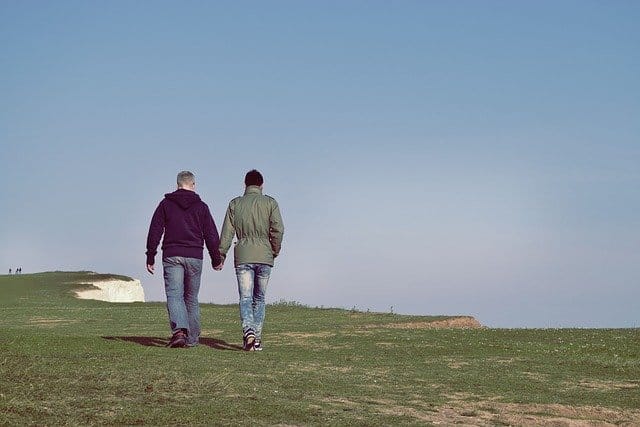 The researchers created the algorithm by extracting the facial features from more than 35,000 images from a dating website. The photos were from people between the ages of 18 and 40, with heterosexual and homosexual individuals equally represented.

So, how can the computer accurately determine who's gay and who's not by just looking at photos? 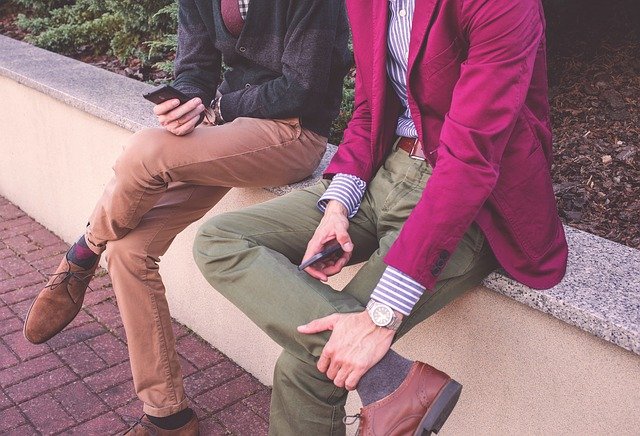 Well, the program uses fixed features such as the shape of the nose and grooming style. Moreover, gay men have longer noses, narrower jaws, and slimmer eyebrows. On the other hand, gay women tend to have larger jaws and smaller foreheads. They have more masculine features.

The other factors that were considered are grooming styles, the amount of makeup and the person’s smile.