There’s no doubt that Google is the biggest thing on the Internet right now. It has somehow helped make our lives easier. If we’re looking for something, we simply “Google it.” But its more than just a search engine. It offers an email platform (Gmail), a browser (Chrome), and video-based channel (YouTube). Not to mention the fact that Google powers mobile devices using an OS called Android.

But as history states, with great power comes great responsibility. Apparently though, Google gave up not being an evil years ago. And if you think otherwise, then you’re clearly among the common people who see this company as a hero of some sort.

Below are 10 ways Google stopped from being the good guys. 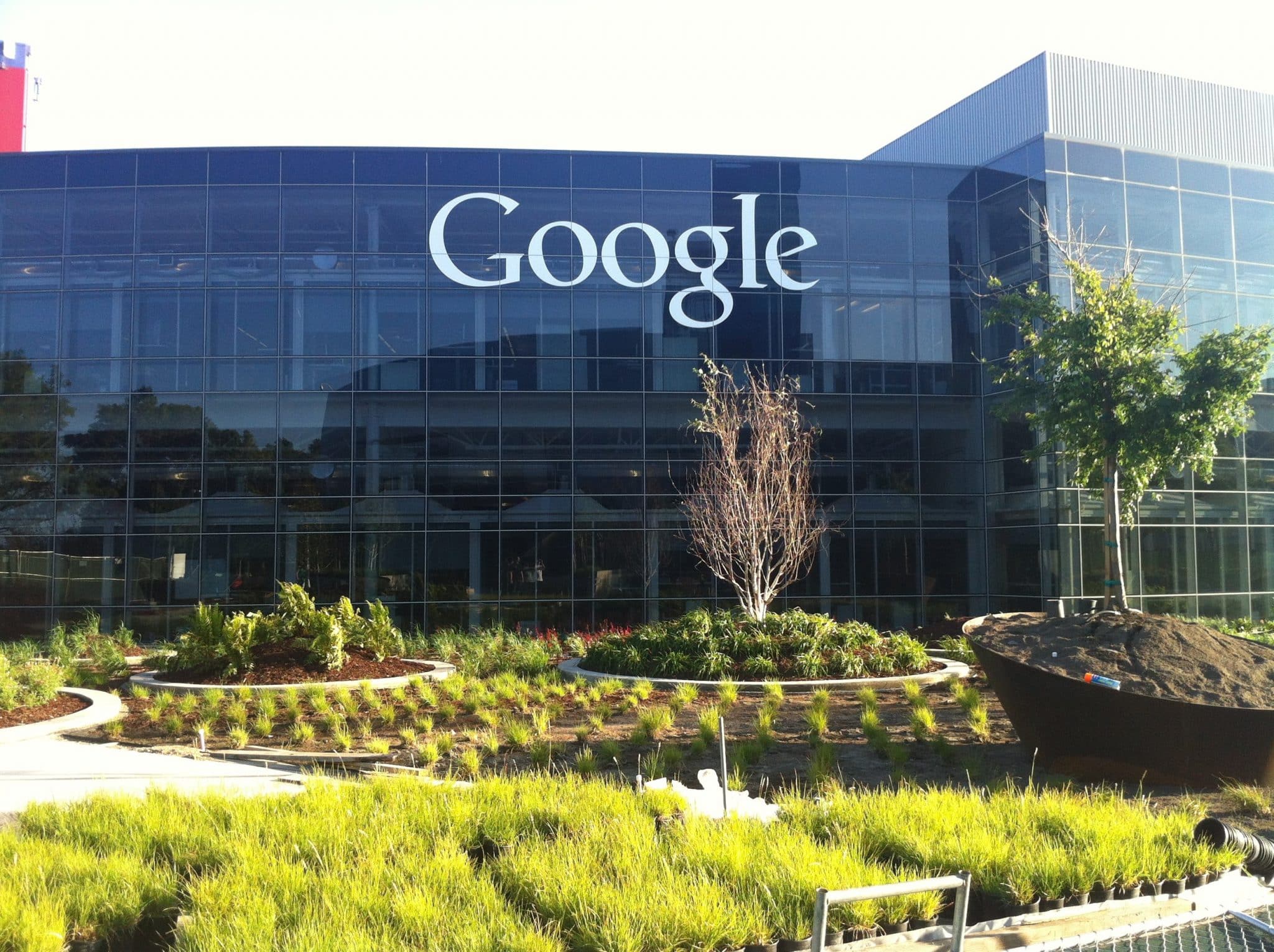 It was in summer of 2017 when Google acquired a record-breaking $2.7 billion fine courtesy of the European Union. Why? Because the company reportedly abused its position of EU market dominance, as they shut competitors out by removing them from the search listings. To put it simply, Google managed to create a monopoly on all of Europe’s online spaces. Interestingly, the titular search engine developer did this not because their products were the best, but because they intentionally blocked consumers from finding better alternatives. 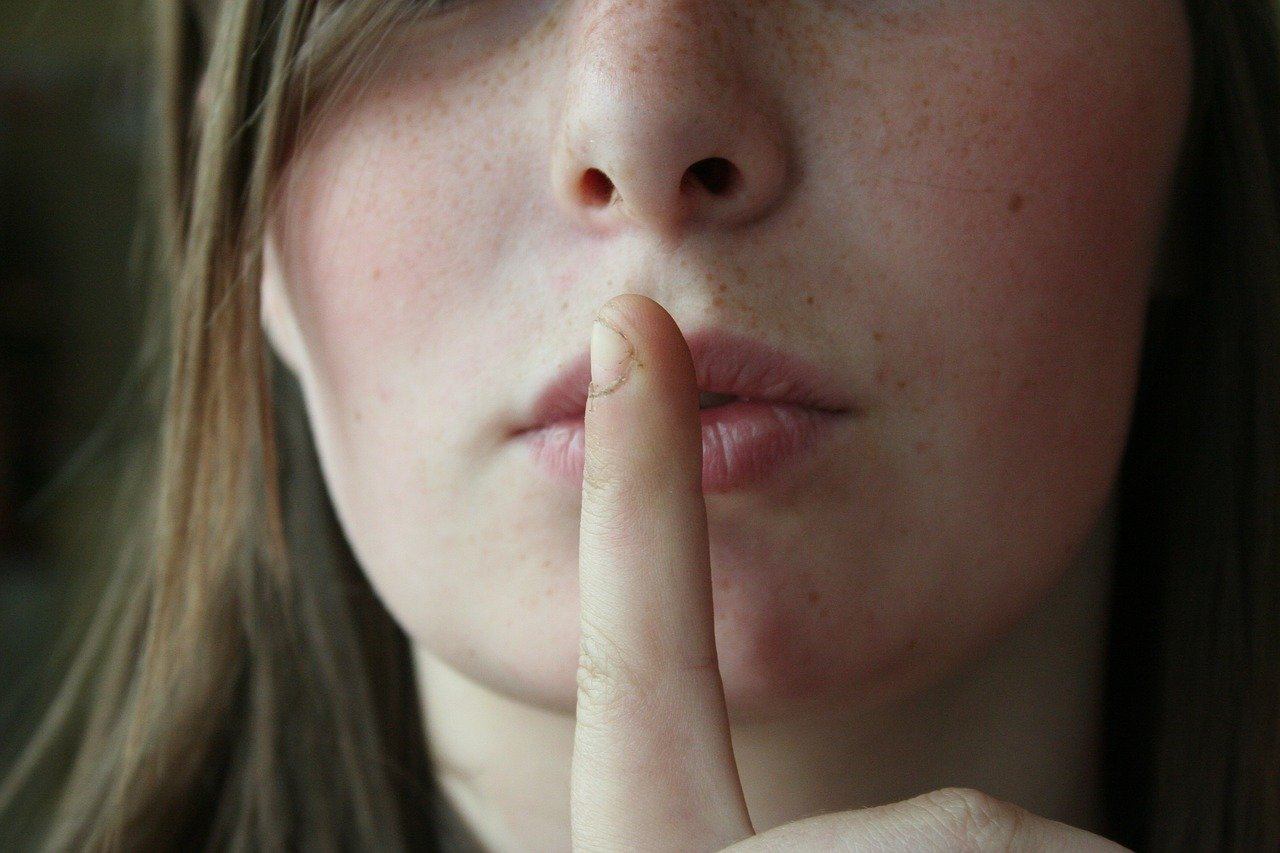 Like most companies, Google hates hearing negative stories about them. But unlike others, only they have the power to crush these negative stories down. They do this by heavily penalizing anti-Google articles. And this isn’t entirely new actually. This already happened to a reporter named Kashmer Hill of Gizmodo. When she was still working with Forbes, she witnessed firsthand the company’s draconian attempt in hiding critical pieces.

It was in 2011 when Google tried promote its Plus social network on websites such as Forbes. Hill was told that by not featuring the said social feature, the site’s search engine ranking would go down. She then understood that it was merely a blackmail, but things got a bit heavy when she decided to write and publish the story. Hill and Forbes were asked by Google to put down the story, or else their search rankings would suffer. And yes, the rest was history.

#8. Firing Scholars Who Go Up Against Them 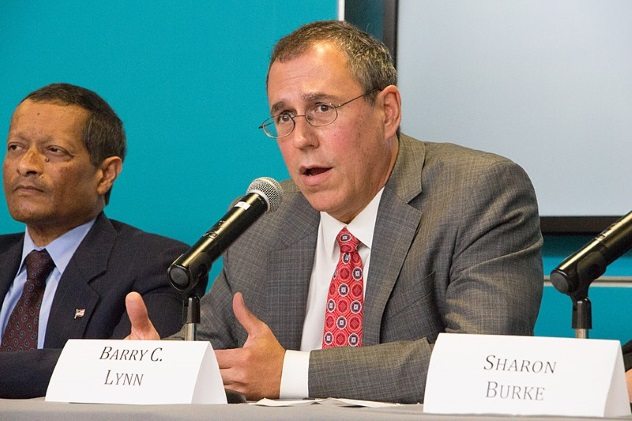 Google is known for support think tanks that support the very ideas of the company. Most of these people are found in Washington, London, and Brussels. But what if these scholars disagrees with Google? You know exactly what will happen. When Barry Lynn wrote a blog post praising Europe for hitting the search engine giant with the antitrust fine, the company immediately fired him. Lynn was among the members of the New American Foundation, with Google being among the donors. And the firing was quite a controversy, considering the fact that Google doesn’t own the organization. 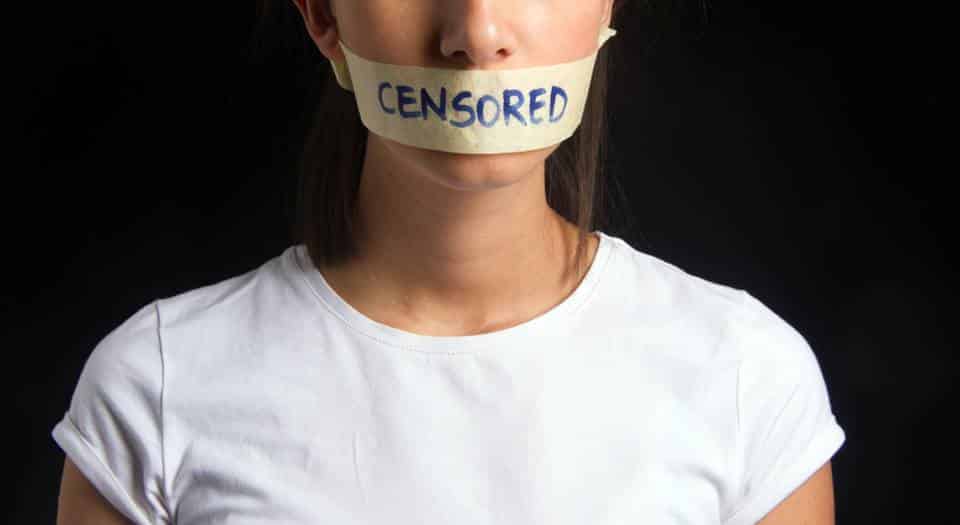 Just this year, Google became a huge topic when it banned a social networking site called Gab from its app store. The reason? “Hate Speech.” The app was specifically designed to reflect the First Amendment. So if something was supposedly protected by the US Constitution, one would use the app to disclose it. This led to the speculation that Google intentionally banned the app, as it was conceived to be the right-wing version of Twitter. The company has yet to ban the latter, though, considering it has official accounts of ISIS, KKK, and the Westboro Baptist Church.

#6. Avoiding Paying Billions Worth of Taxes 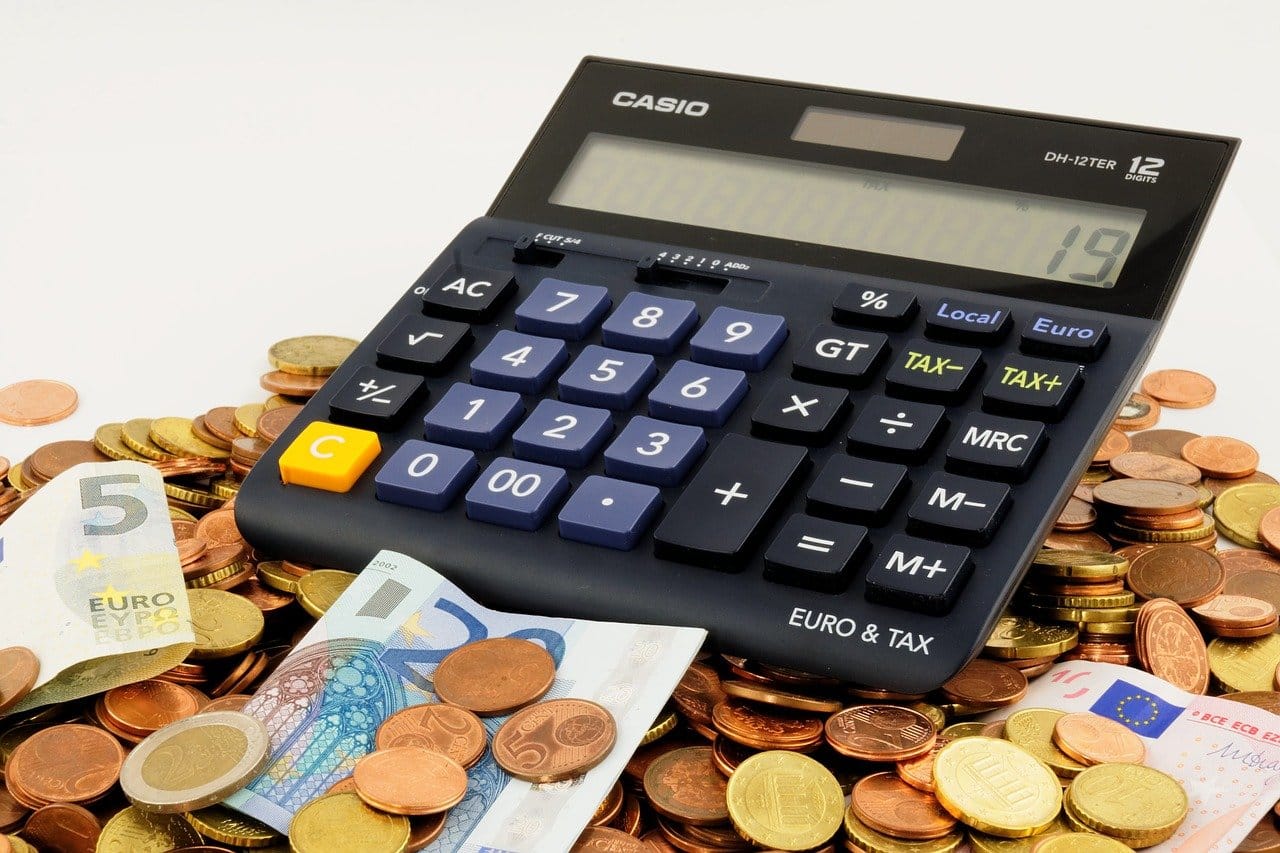 Google is among the companies in the world that doesn’t pay taxes. And in fact, for years, various European countries have had tried to drag the company just to pay its due. This 2017 the company tried to settle around €303 million of taxes with Italy. Last year, all of its French offices were raided. The reason? Tax probe. The list goes on. Google just doesn’t give a single care about paying its taxes. Or they’re to, it will take a good amount of time before a figure comes out. 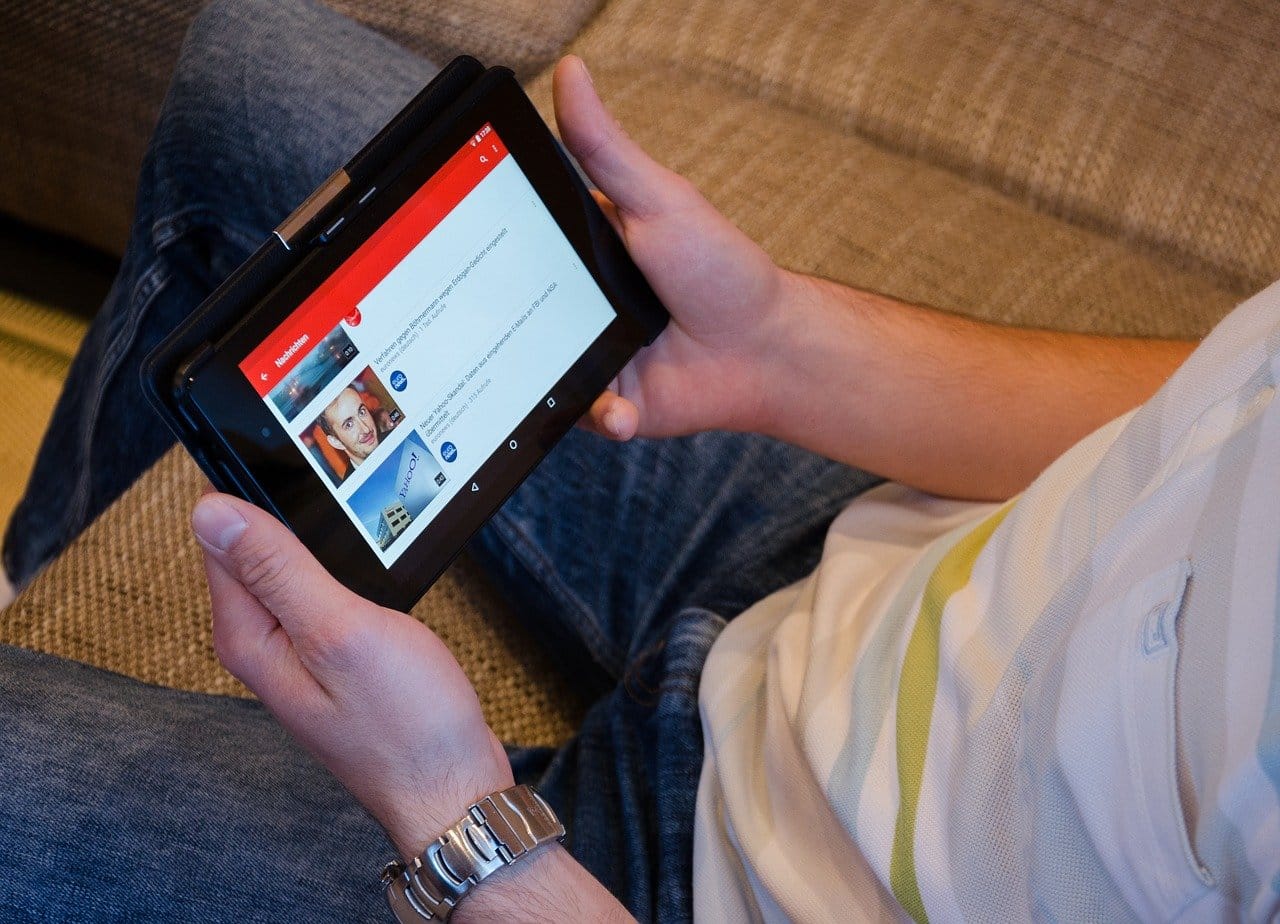 YouTube is among the platforms on the Internet that Google owns, and it allows channel owners to monetize their videos. Unfortunately, the company is known for removing and/or demonetizing channels at a random pace. However, big channels barely suffer from demonetization. It’s usually the smaller channel owners that are greatly affected. Obviously, Google is deciding on which things can be discussed, something that’s opposite to freedom of expression. 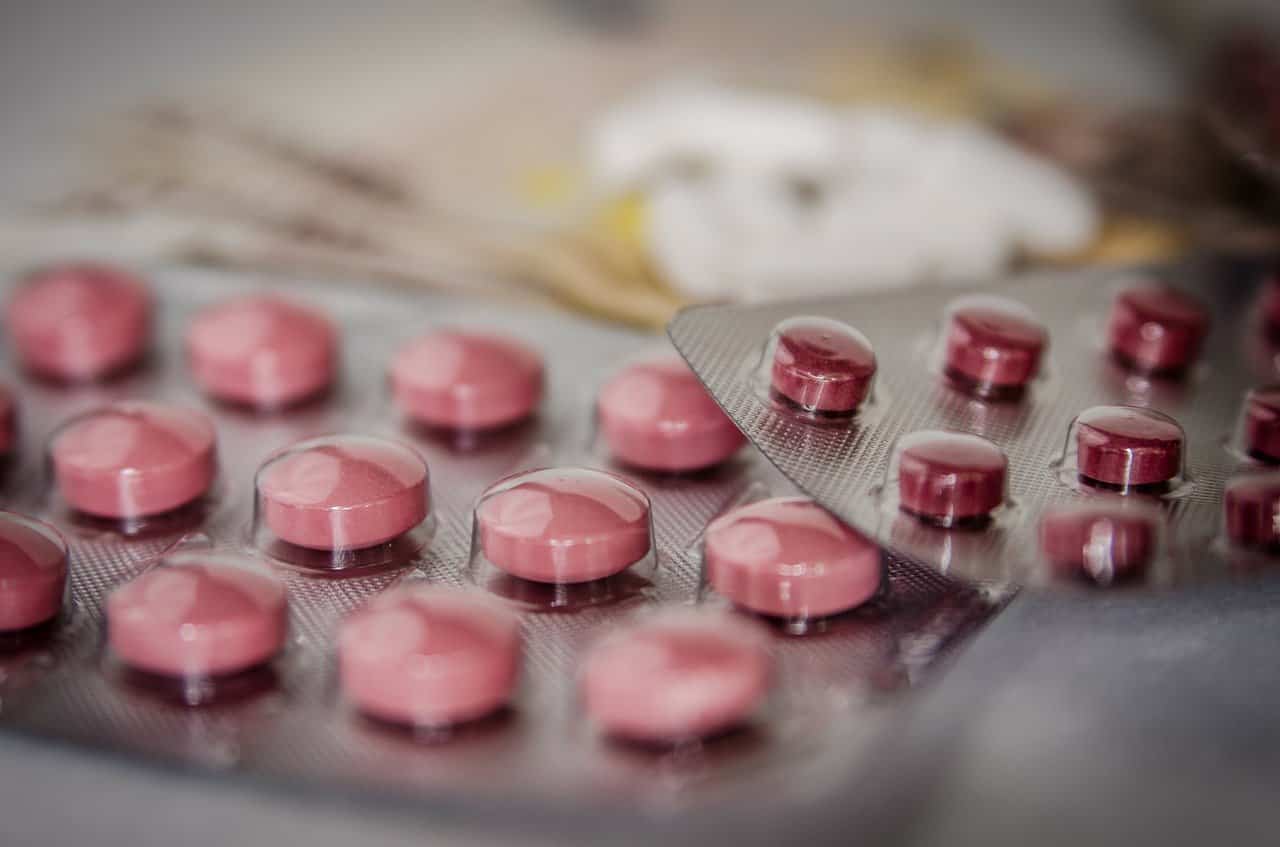 Remember when Google was fond of blocking certain contents? Well, this one here was totally different. This was the type that should’ve been blocked, but the company opted not to. It was between 2003 and 2011 when the company allowed Canadian drug companies to place ads that deliberately target American consumers. And supposedly, this was wrong. Keep in mind that facilitating cross-border medication sales was completely illegal. Nor does Canada allow drugs to be shipped outside its borders. Security experts claim that Google knew all about this, but still decided to move forward. 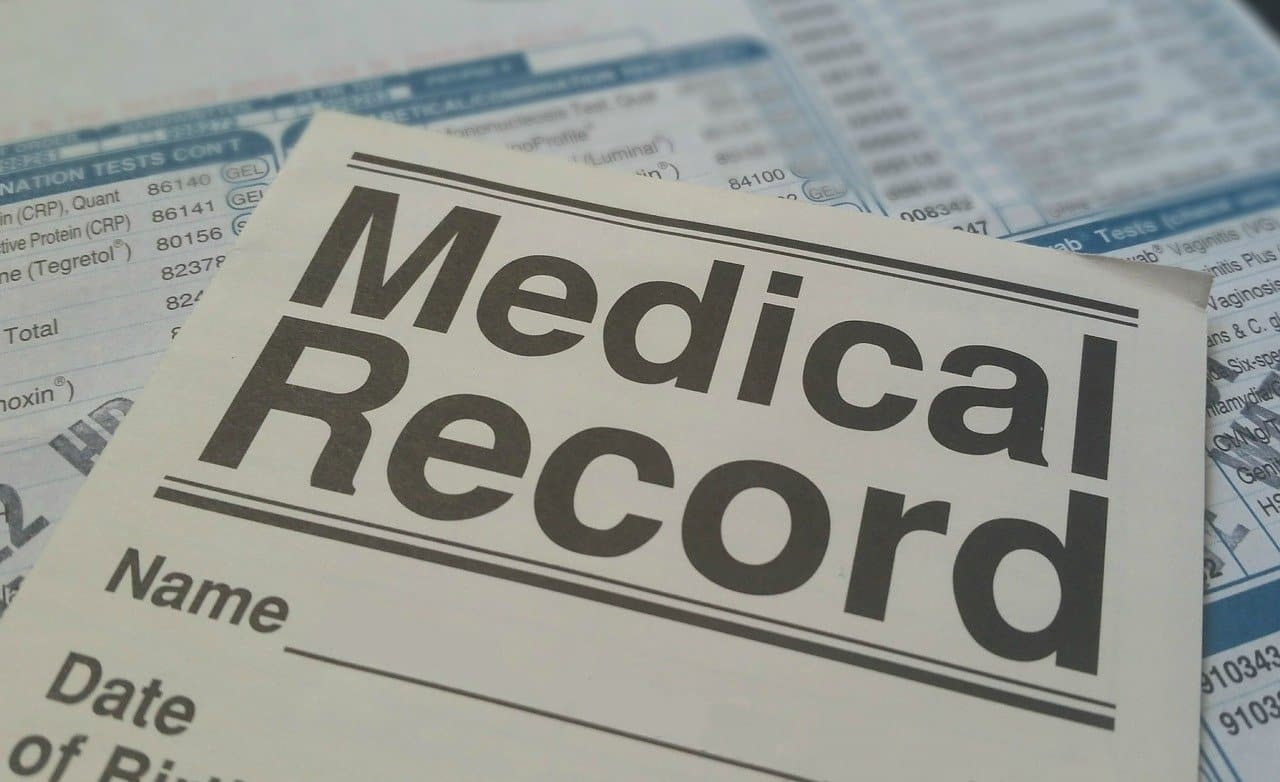 DeepMind is arguably among the best initiatives Google has. It’s basically a self-teaching AI that revolutionizes the world – or will actually kill all of humanity. In 2015, the company acquired an insane amount of data, but in a much suspected way. In partnership with Royal Free trust hospitals from London, they managed to acquire health records of 1.6 million identifiable British patients. But what was wrong with it? The information was obtained without the consent of the patients. The story, however, came to light this year only. British officials then announced that the way the data was claimed constituted a break of the country’s law. 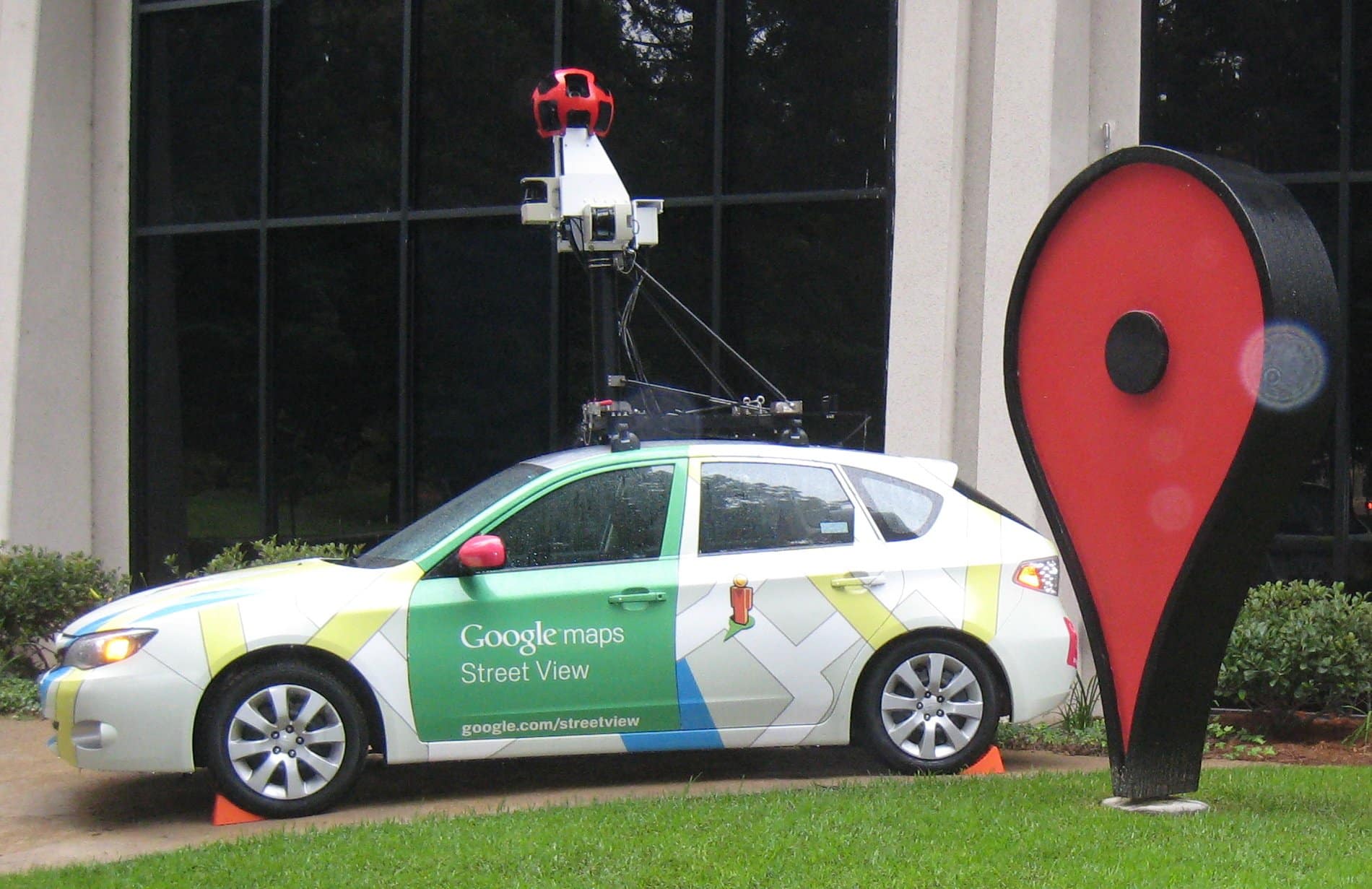 The Wi-Fi sniffing scandal was the halcyon days of 2010, which was also the time when Google was still developing Street View. Part of the plan was to include Wi-Fi access points and thus Google Street View cars were automatically set to obtain all necessary Wi-Fi access point information. At first, it meant no harm. After all, it was needed to carry on a very interesting feature. However, when Google started to hoover up Wi-Fi data packets along with some key information (here’s where “sniffing” enters), things started to became a bit shady. It was when the company began to clandestinely collect massive amount of information on everyone.

Apparently, Google lied about it and even refused to cooperate with the investigating bodies. France, in particular, fined the company €100,000 for noncooperation, while the FTC fined them $25,000 for the same reason. Australia even clamored that Google destroy all the collected data, calling it the biggest privacy breach in history. 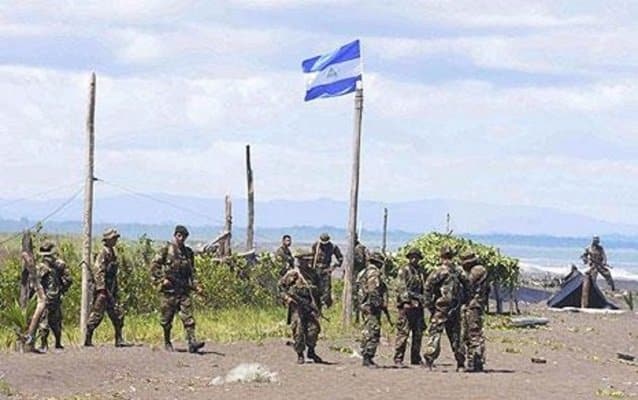 Costa Rica and Nicaragua came to the brink of war in November 2010 due to the infamous Nicaraguan incursion into the Costa Rican territory. But who was to blame for this? Google Maps. The company accidentally placed the disputed border several miles into the Costa Rican territory. This point was used by a Nicaraguan commander, who also led his troops in said territory. This eventually sparked a huge international incident. While it’s a good thing that no bloodshed happened, it can’t be denied that Google’s ignorance often put people in danger. And this has been their strategy, though. Whenever they mess things up, they always claim ignorance.