Due to the alarming number of hurricanes and the wildfires that caused people to be evacuated from their homes, a viral “lifehack” has surfaced. It is called the “one cup tip”.

It was supposed to help you check if the food that you left on your fridge is still safe to eat. It will also indicate whether your fridge lost a significant amount of power during your absence.

How does the “quarter in a cup” trick work? 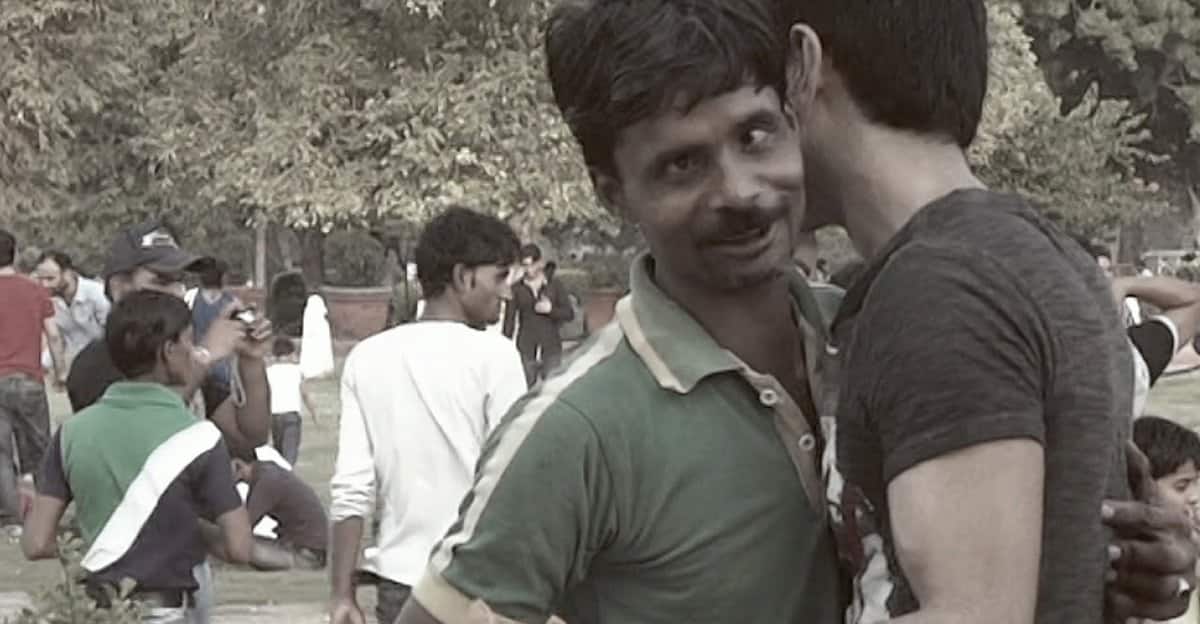 First, you need to freeze a cup of water in your fridge. Once frozen, place a quarter on top of the frozen water.

When you come back from evacuation, you’ll be able to know if your food went bad and just refroze or if it still safe to eat.

How would we know if the food is still safe to eat? If the coin remained on top of the ice when you came back, it means your fridge did not lose a significant amount of power, therefore the food inside is safe to eat.

What if the coin is in the middle of the ice? 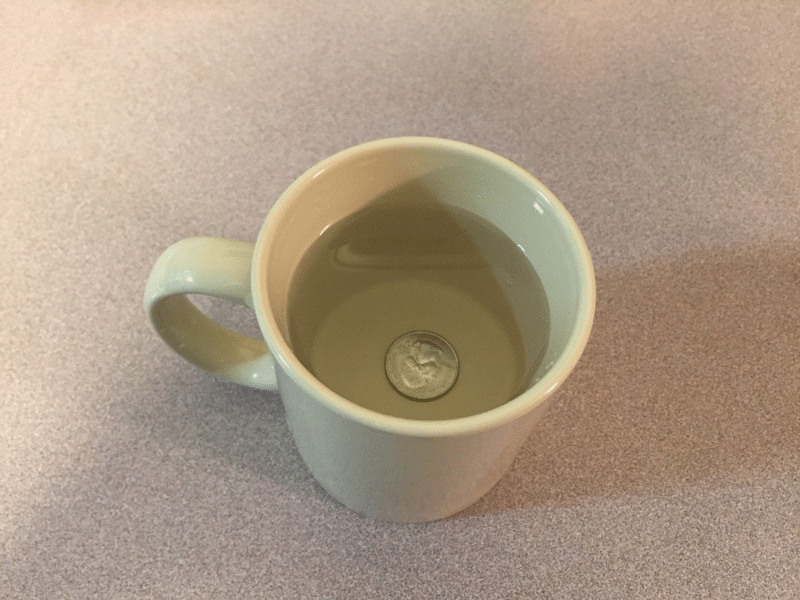 If the coin is in the middle of the ice, it may mean that the electricity went out, but it has not lost a significant amount of power.

Your food may still be useful to eat, but its freshness may have been compromised.

Is the viral life hack foolproof? 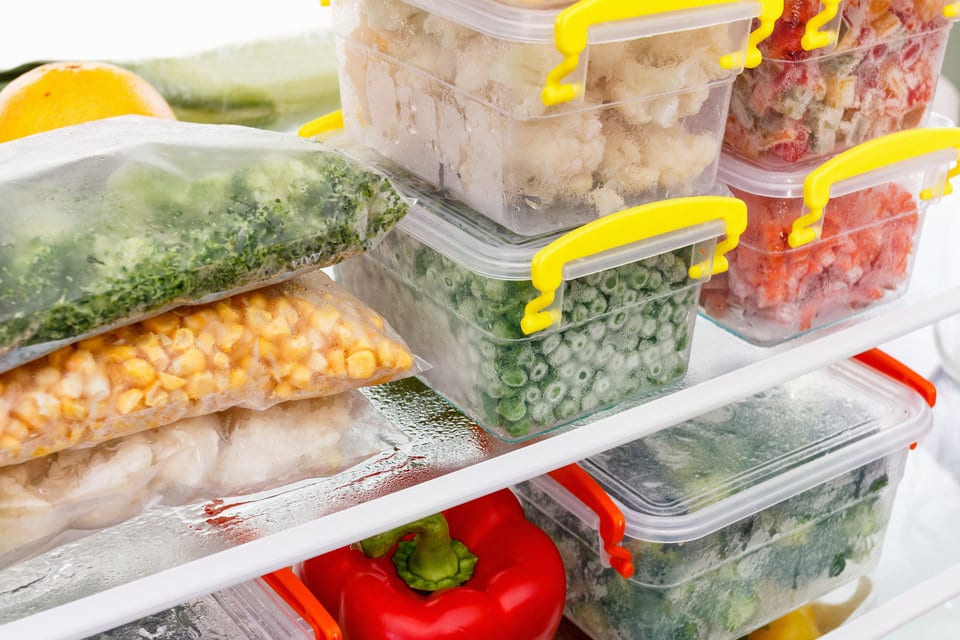 The quarter in a cup lifehack maybe useful, or it may be not.

It all boils down to you, if you don’t feel right about the food on your fridge after coming home from evacuation, then ditch it out. The critical thing is for all of us to be safe.