A remote island in Hawaii has just been wiped away off the face of the planet because of a terrible natural calamity. As the reports have verified, Hurricane Walaka has erased East Island when the said storm hit Hawaii.

As a Guardian article tells us, “scientists have confirmed the disappearance of the 11-acre island after comparing satellite images of the surrounding French Frigate Shoals, part of an enormous protected marine area in the north-western Hawaiian Islands.”

Source: US Fish and Wildlife Service

“I uttered a swear word. I had a ‘holy cow!’ moment, somewhat in disbelief that it had disappeared.”

Fletcher and his team have been studying East Island using drone videos and so they were very shocked about what happened. 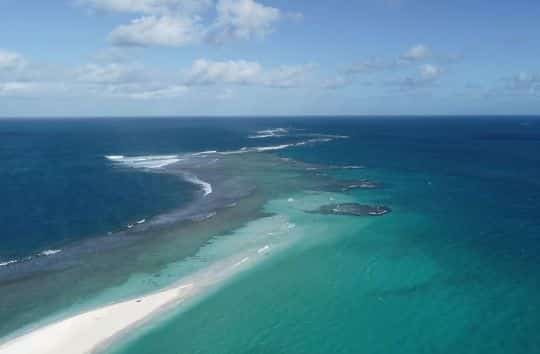 “The island was probably one to two thousand years old and we were only there in July, so for it to be lost right now is pretty bad luck.

“We wanted to monitor the island so we are disappointed it has gone, but on the other hand we have learned these islands are far more at risk than we thought. I thought the island would be around for a decade or two longer, but it’s far more fragile than I appreciated. The top, middle and bottom of it has gone.”

“The loss is a huge blow. Little did we know it could disappear so quickly,” lamented Fletcher. 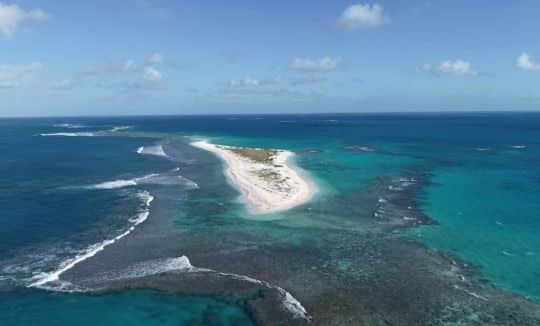 East Island played a big part for wildlife in the area as green sea turtles, seabirds, and endangered Hawaiian monk seals depended on it.

National Oceanic and Atmospheric Administration’s Randy Kosaki has this to say about the sad news:

“The take-home message is climate change is real and it’s happening now. It’s not a hoax propagated in China as some folks have said.”

“Monument co-managers are working to better understand the implications for cultural resources and wildlife, protected species and their habitat within the Monument.

“We will continue to monitor the species and islands to better assess the impacts from the hurricane. Based on the data, managers will determine next steps and management actions.”