The point of eating out at a restaurant is knowing that your food is prepared by a professional who knows what he or she is doing. So when they say they’re serving you chicken, there’s a whole sector of the government dedicated to making sure that it is indeed chicken (and edible chicken at that!) they’re serving.

So just imagine the surprise of a customer at a Chinese restaurant in Italy when they discovered they may have just been fed human feet!

The waiter at the said Chinese restaurant posted a gruesome picture taken at the restaurant’s kitchen. It appears to be a pair of partially decomposed human feet in a blue bowl.

We're no experts, but these look nothing like the claws of a bear! 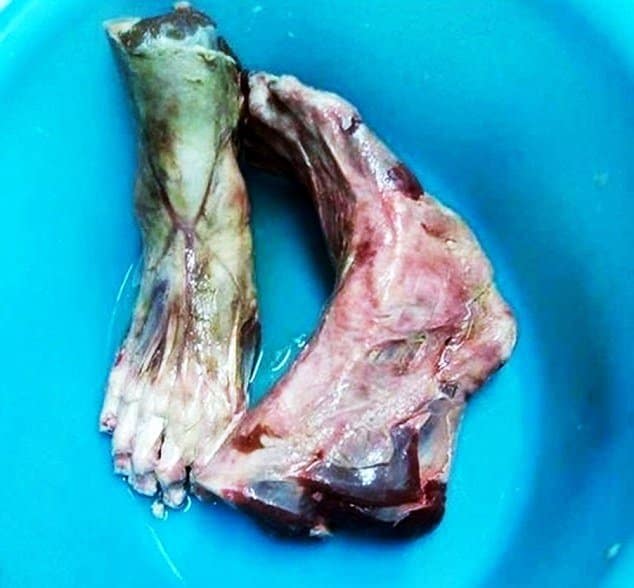 The waiter claimed that the picture he posted were of “bear paws,” which is a Chinese delicacy they serve at their restaurant. After seeing the disturbing image on Instagram, a regular at the restaurant promptly reported it to authorities.

The health inspectors went to the restaurant to investigate the claims. However, they were also accosted by the atrocious conditions of the restaurant. They found 55lbs of meat and frozen fish of doubtful origin, along with packages of crab meat and frog legs that were well beyond their expiry date. Aside for the meats, the inspectors also found layers of dirt and grease all over the kitchen. In short, it would be Gordon Ramsey’s worst nightmare!

There was no mention if the investigators found “bear claws” similar to the ones posted by the waiter, but they have consulted a forensic pathologist to determine if the image posted was indeed human feet. But as of now, there’s no word on whether the restaurant has closed or not.

The bottom line here? Just to be on the safe side, if you’re in Italy, stick to the Italian restaurants! 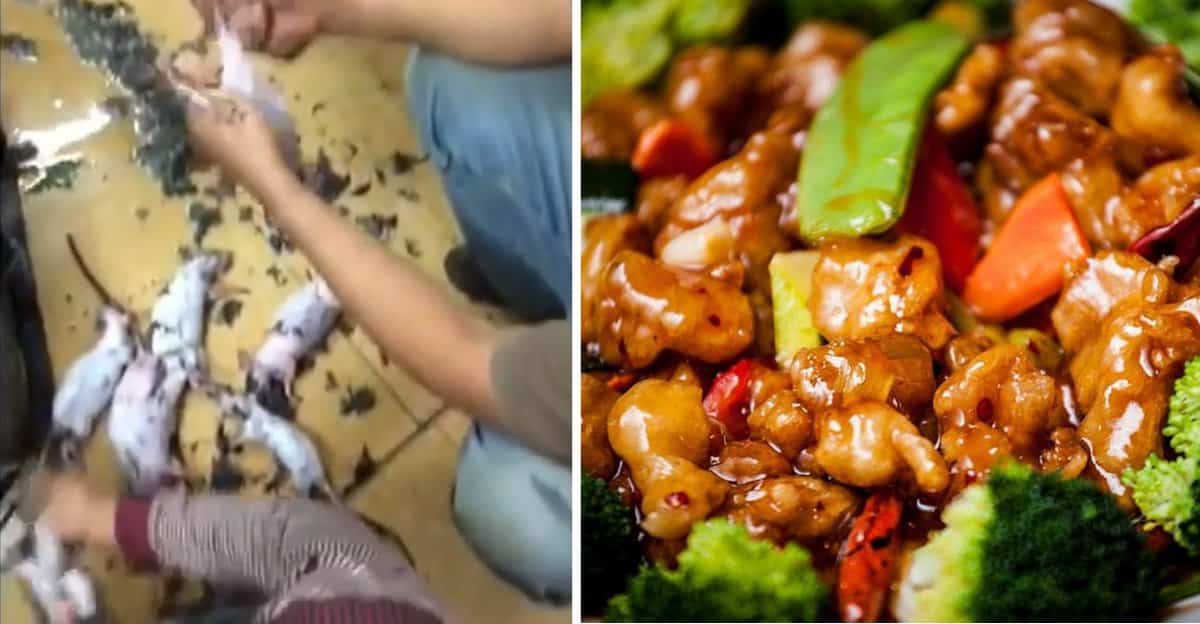