I have no words for this other than “disgusting”- because it really is! This shocking video uploaded by LeakEnt shows us some restaurant workers in China doing something nasty in the kitchen. As you’ve read on the title, yes, these restaurant workers are skinning and boiling live rats for cooking.

The video only lasts less than a minute but it confirms the reality of this unspeakably barbaric practice.

These restaurant workers dipped the rats in very hot water. 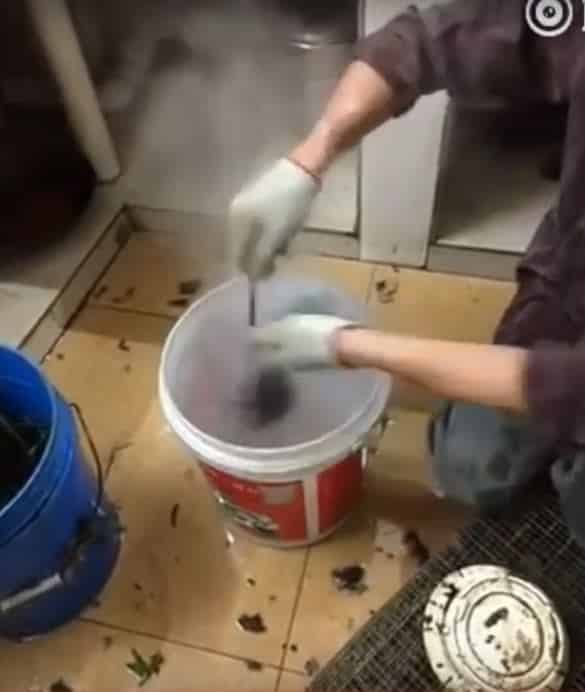 The men are grabbing the rats from a cage, dunking them into extremely hot water, and then removing the fur off their bodies. You can even hear the poor creatures shriek in pain throughout the video but the men were simply chatting and laughing. Now that’s really sick!

After that, the shrieking animals were skinned while they were yet alive. 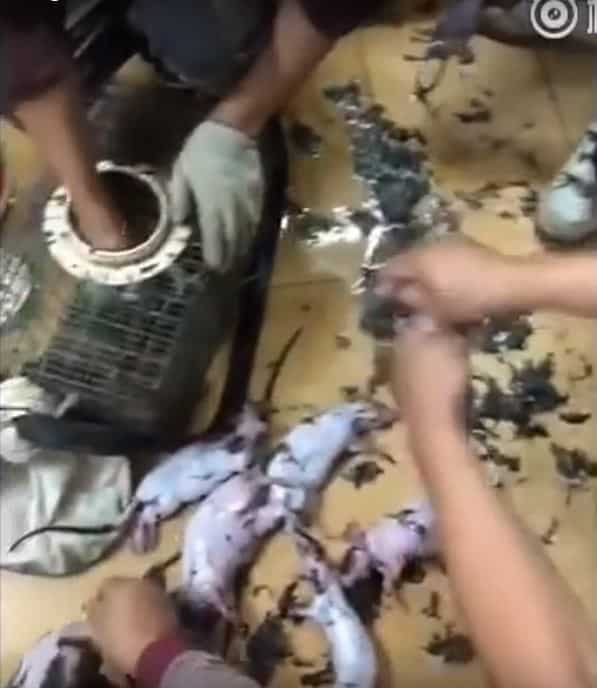 This is truly alarming. People really have to be very careful with what they eat, especially if they are in China.

Understandably, netizens everywhere immediately expressed shock and disgust about it. News websites from around the world picked up on the story as people started sharing the video on social media in an attempt to warn others.

Rat meat being served as pork in some Chinese restaurants. 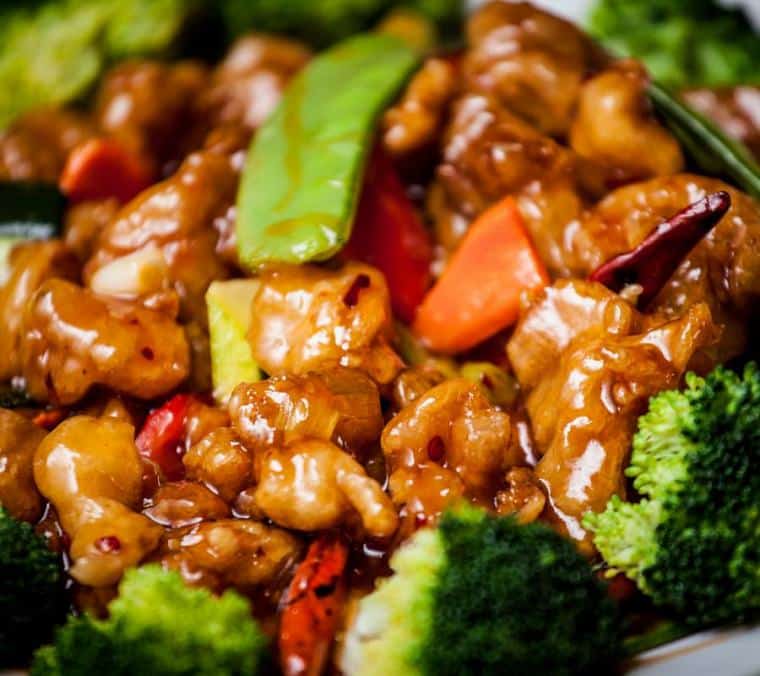 If you’re a frequent site visitor, you may remember that we’ve previously reported about that gang of traders in China that has been arrested by authorities for selling rat meat as fake pork and beef.