Everything can really be bought online these days – even exotic birds! Charlotte Harrison found an emu egg on eBay and, out of curiosity, purchased it for $30 even if she wasn’t sure if it would hatch later on.

Much to her surprise, the egg did hatch after 47 days and so they welcomed baby Kevin in their family.

How did this even happen? Well according to Charlotte, she used a home incubating system and then after more than a month, the egg finally hatched.

“I sat there for four hours making squeaks and whistles to coax him out,” Charlotte shared in an interview with the Mirror. 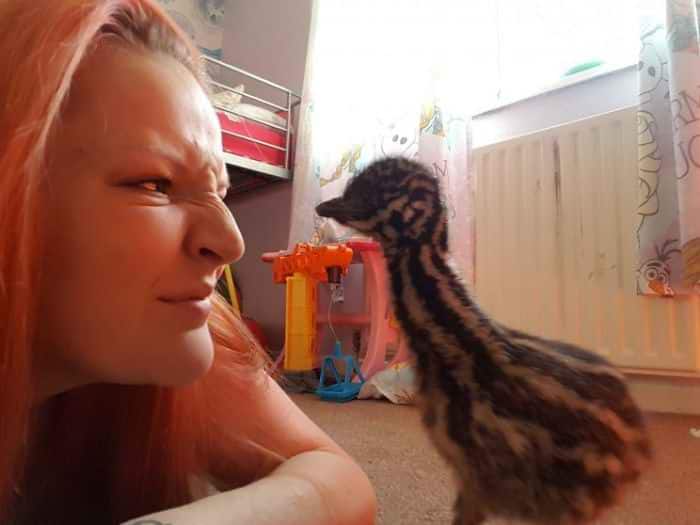 So eventually, the family welcomed the emu as an additional member.

Sure, the tiny bird looks cute and adorable for now but we have to remember that an emu is considered as the world’s second largest bird, next to the ostrich. This means Kevin can actually grow as much as 6 feet!

For the price of $30, Charlotte purchased the egg on eBay. 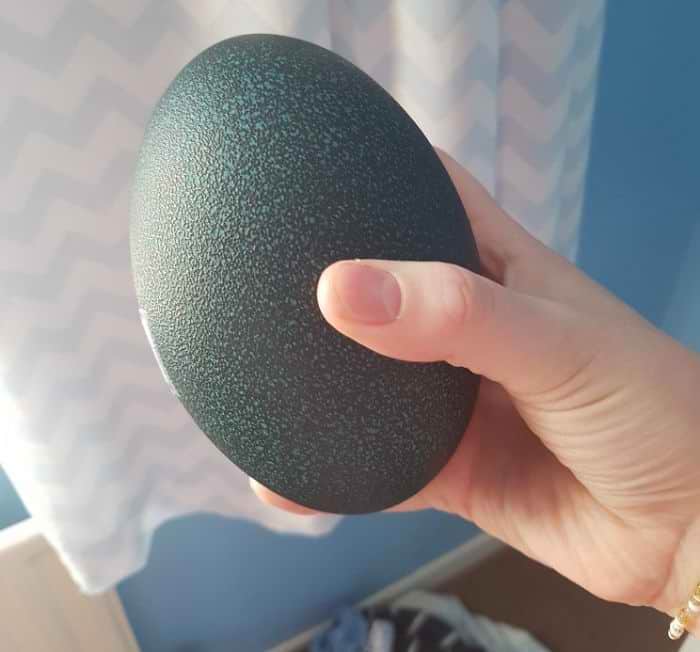 She later kept the egg in a home incubator, weighing and turning it every day. 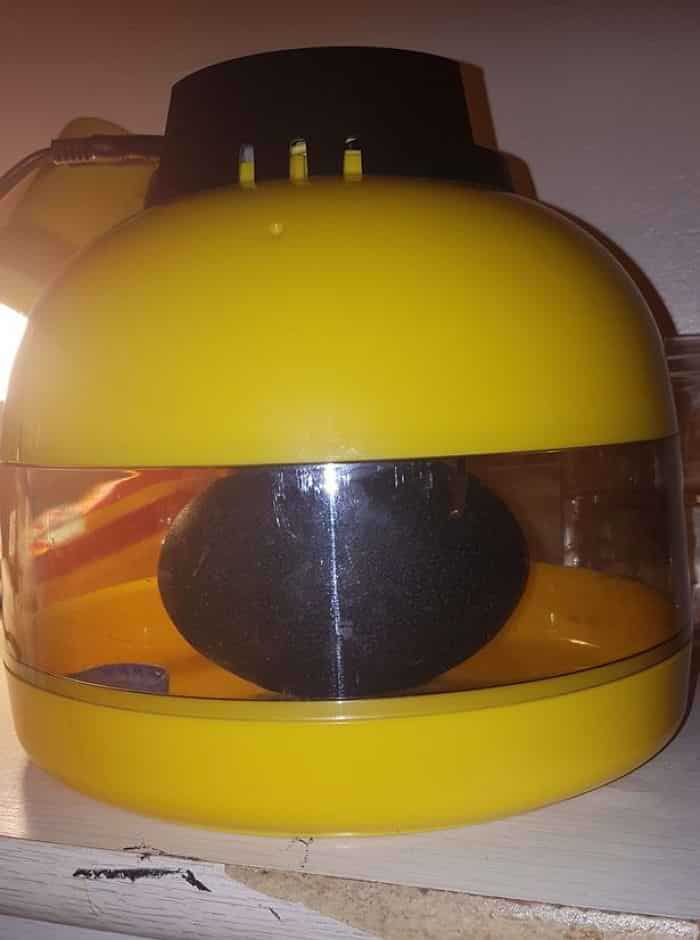 After 47 days, the egg started to hatch. 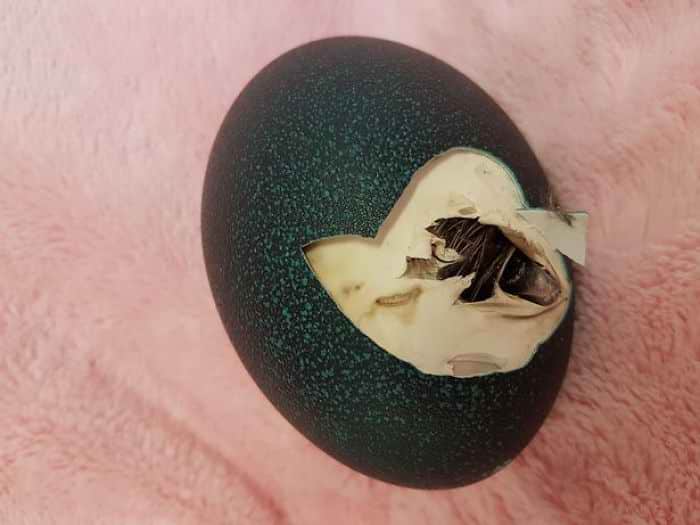 “I felt a huge surge of protection and care when Kevin hatched,” confessed Charlotte. 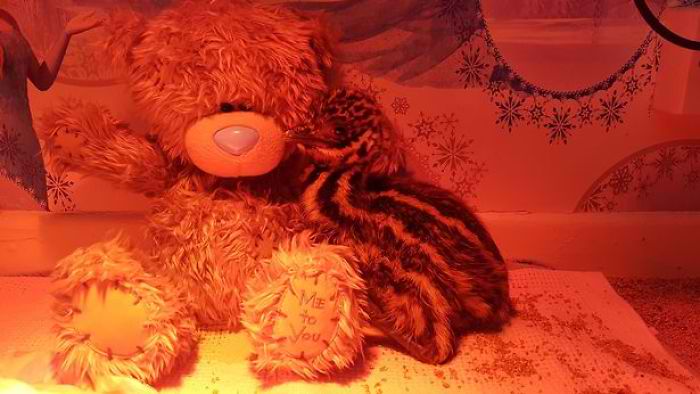 4-year-old Ellie, Charlotte’s daughter, has instantly formed a special bond with the bird. 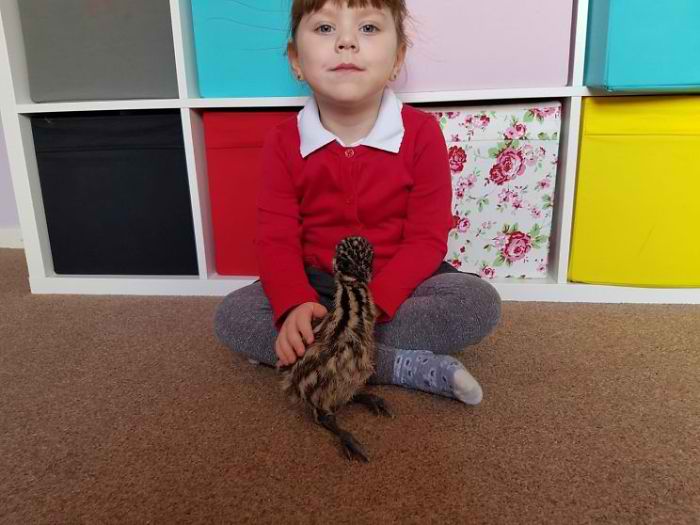 “I’m sharing the adventures of Kevin with the world. I feel so maternal towards him and want to show him off, he’s adorable,” said Charlotte. 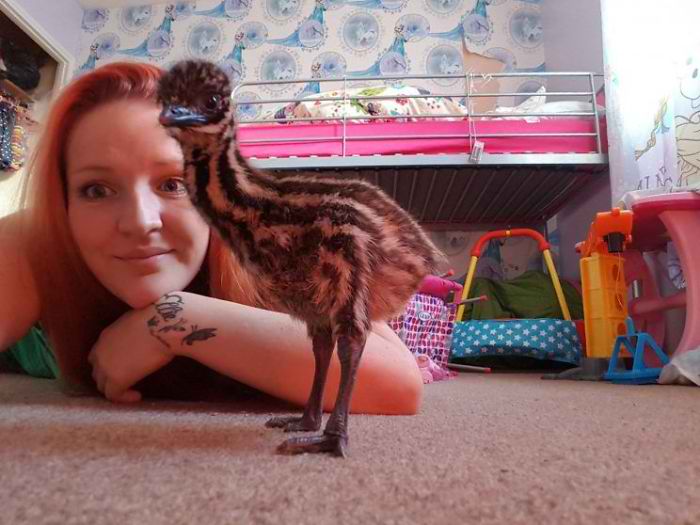 If you want to have an exotic pet, you know where to get one!