Beyonce has already reached the superstardom status, no doubt, and people are so impressed with how far she’s come. With her hard work and undeniable talent, the singer, songwriter, performer, and actress is bound to do more great things in her career. But did she really come up with all the ideas that made her brand such a huge success?

Although Beyonce can do no wrong in her supporters’ eyes, she is only human and could mess up sometimes. Here are six times the multi-Grammy Award winner was accused of claiming other artists’ ideas as her own. 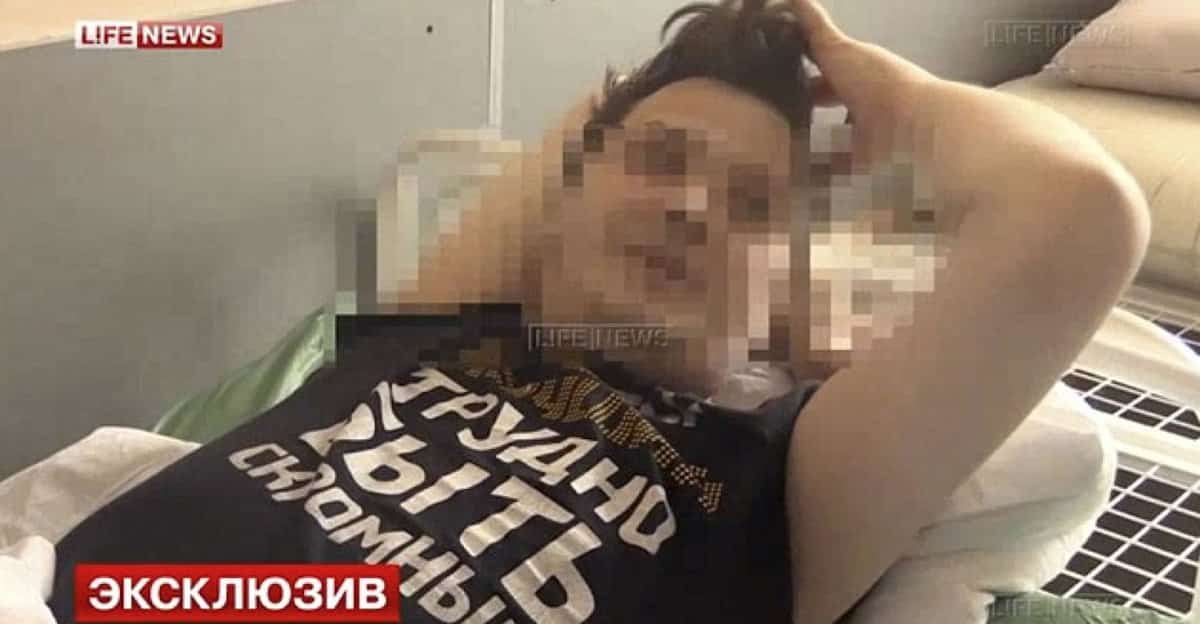 Singer-songwriter BC Jean wrote “If I Were A Boy” and wanted to have the song on her album. She was shopping for a label at the time and her song eventually landed on Beyonce’s team – and her album.

However, BC dismissed all the claims that Beyonce took credit for her song, saying that “the story is not as bad as everyone’s saying it is.” 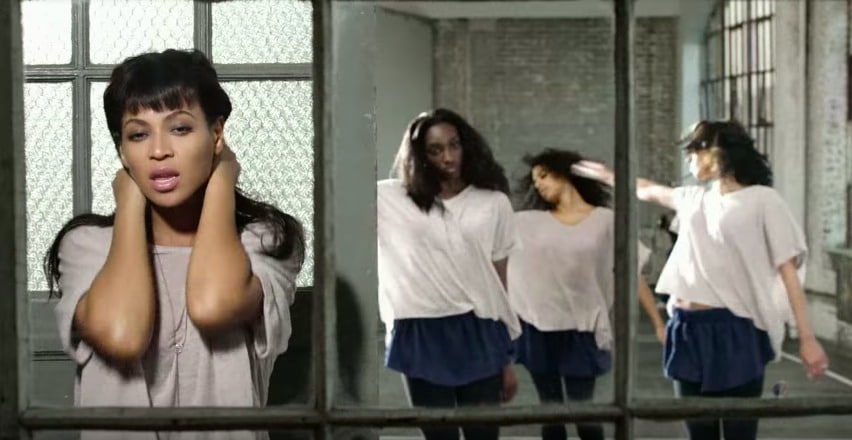 Being out of the limelight for quite a long time, Beyonce and her team may have run out of unique and original ideas. The result? They took “inspiration” from Belgian choreographer Anne Teresa de Keersmaeker’s “Rosas danst Rosas.”

“There are protocols and consequences to such actions, and I can’t imagine [Beyoncé], and her team are not aware of it.” 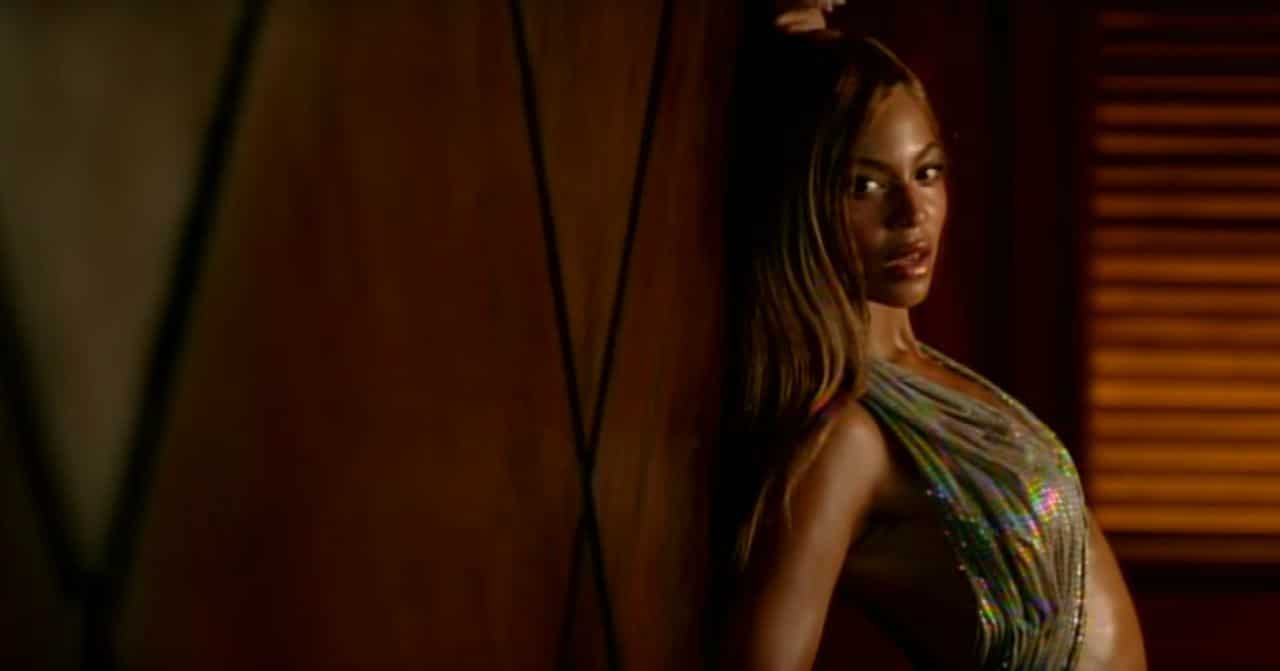 Just like in #1 of this list, it appears that Beyonce’s popularity has managed to push a less-known artist aside once again to take the fame and applause. Jennifer Armour sent a demo of her song “Got A Little Bit Of Love For You” to Beyoncé’s record label and then heard “Baby Boy” on the radio a few months later. 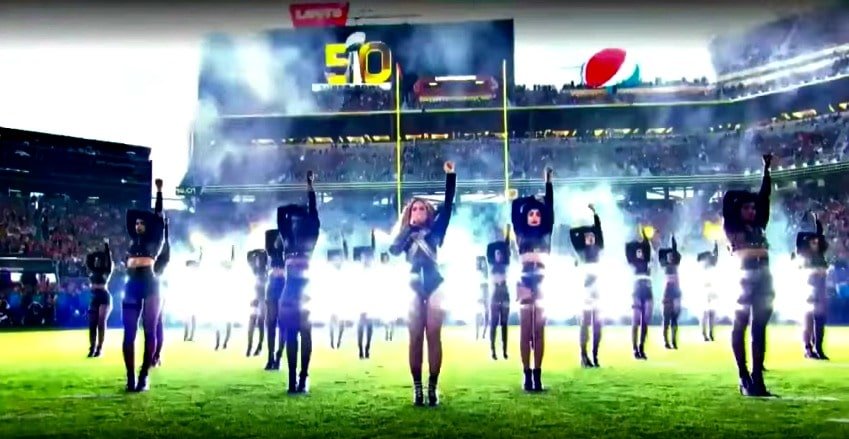 “I’m sorry I don’t bash artist! But I respect fellow creative artist…and don’t like to use social media to promote something that can be perceived as negativity… BUT @beyonce you have the nerve to steal exact concepts n choreography from other real creative genius… You stole from @breakingsurface you stole the stomping from #delaguarda @fuerzabrutanyc it’s ok to be inspired but at least make the effort to make it your own… Also crazyhorseparis_official the saddle scene!! Let’s keep it real people!!!” 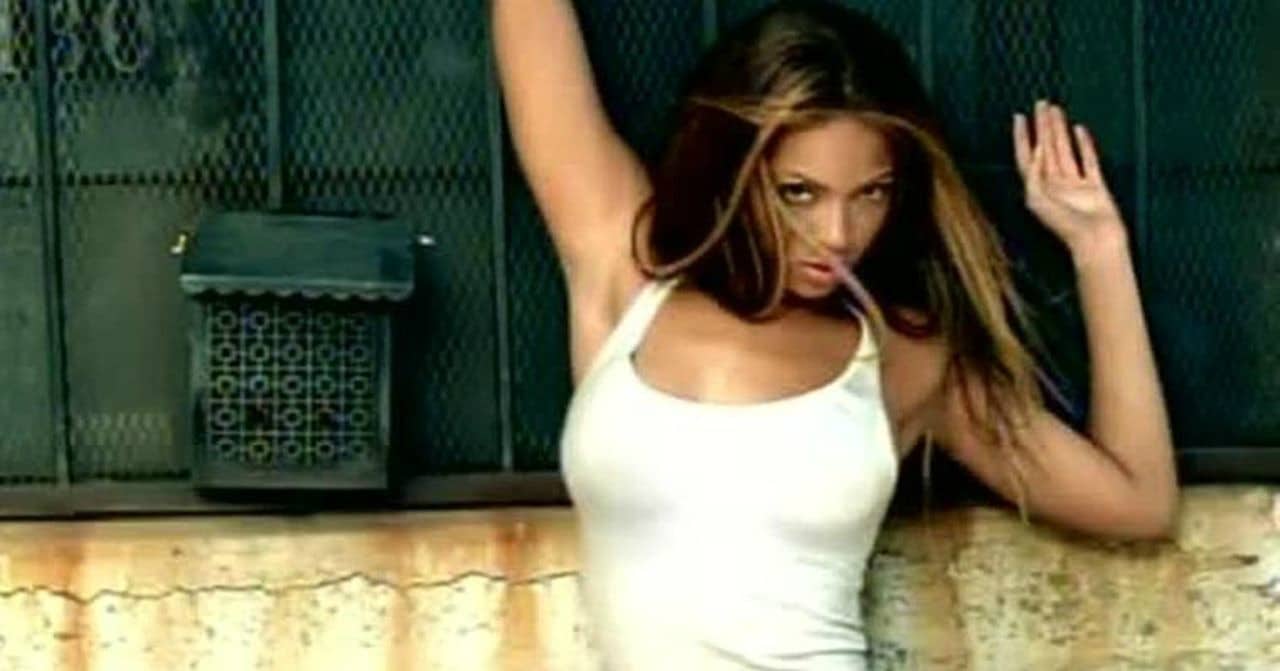 “The song came from me actually looking crazy one day in the studio … I said, ‘I’m lookin’ crazy right now,’ and Rich Harrison, the producer, was like, ‘That’s the song!'”

However, producer Rich Harrison said that he was the one who finished the whole song himself and the only thing that Beyonce wrote was the bridge. 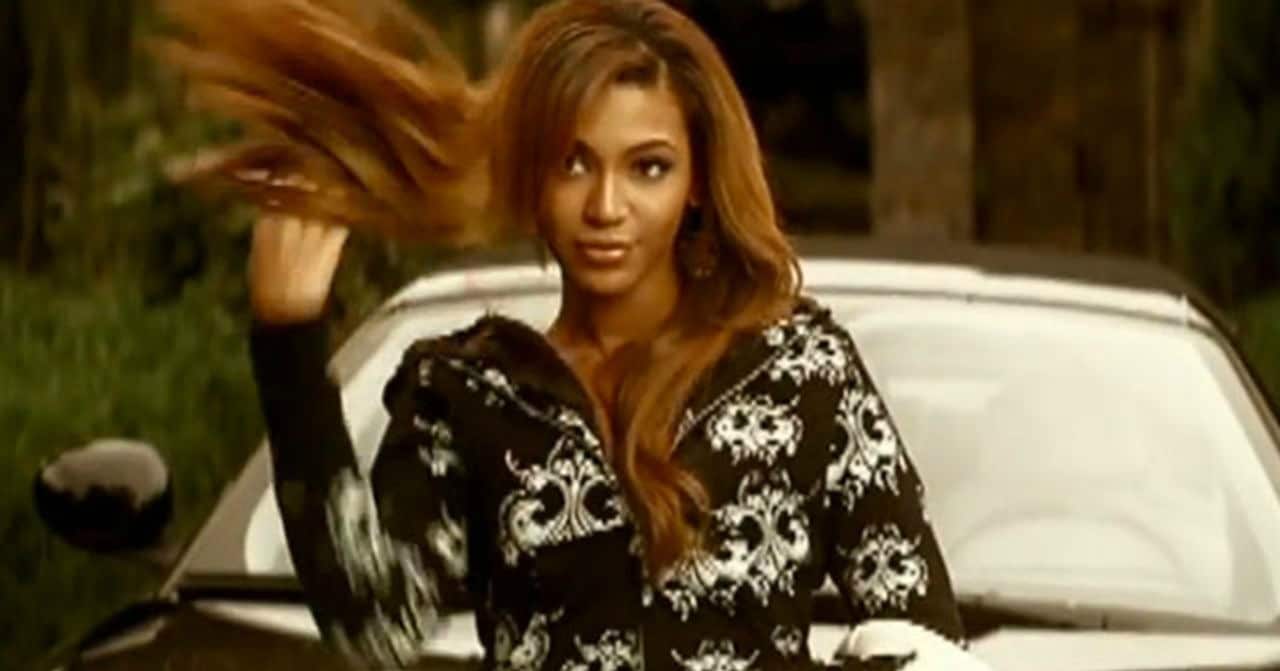 Just like #5, Beyonce lied about this song too. She said in her 2008 concert that she wrote the song for all the women. While that sounded sweet, it’s not the truth. Singer, songwriter, record producer, actor, and dancer Ne-Yo was the one who wrote “Irreplaceable.”

What can you say about Beyonce taking all these credits?