This is what you get when you annoy a peaceful bear.

If you were a bear enjoying a serene walk amidst the majestic nature around you, and an irritating human comes along and sprays mace on your face, what would you do? 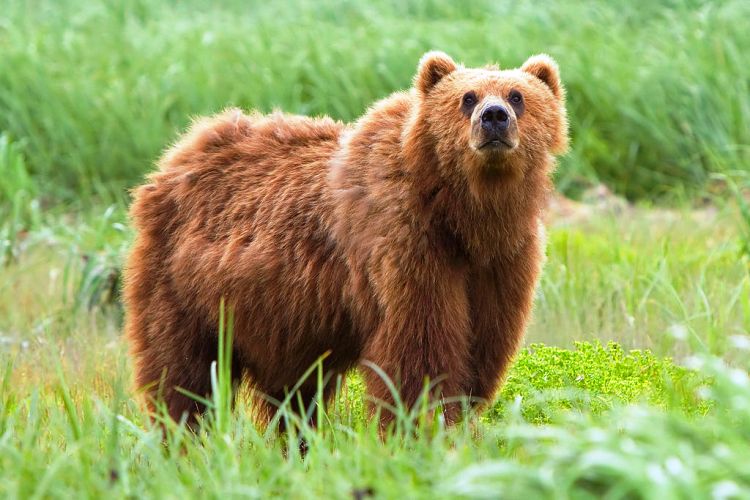 That’s exactly what happened to an unassuming Alaskan grizzly bear who was ambling along, minding its own business when a woman taking a solo kayak trip along Berg Bay in Alaska pulled in at a dock and decided to do some sightseeing of her own.

Mary Maley had probably intended to rest her arms and stretch her legs when she docked on a shoreline along the bay when she spied a Kodiak brown bear, one of the ursine inhabitants of the area, crossing her path. 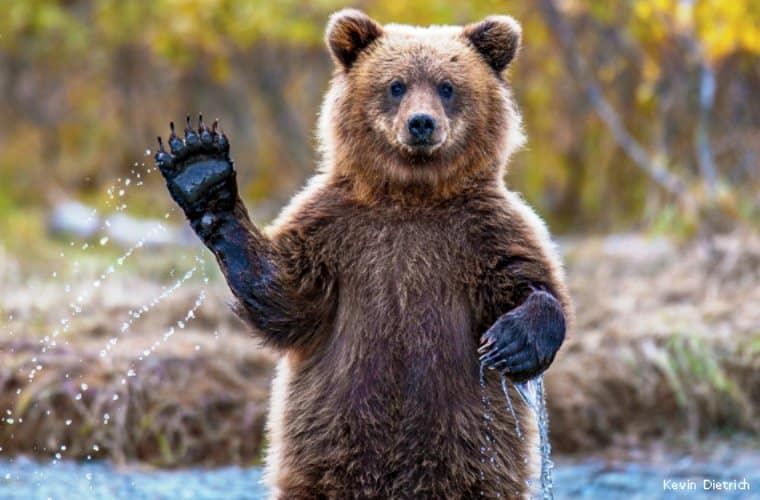 Most campers and wildlife observers would probably do the smart thing and steer clear of the bear’s way, but Mary Maley was neither camper, wildlife observer, or even smart. She promptly approached the grizzly and sprayed it full in the face with her can of Mace.

Luckily for Maley, the bear, despite being pepper-sprayed in its sensitive eyes, decided not to maul her with its sharp claws, or even bite her head off.

It decided to go for her most precious possession, her only means of transportation – her kayak.

Not going to do you in, but your kayak’s going to get it. 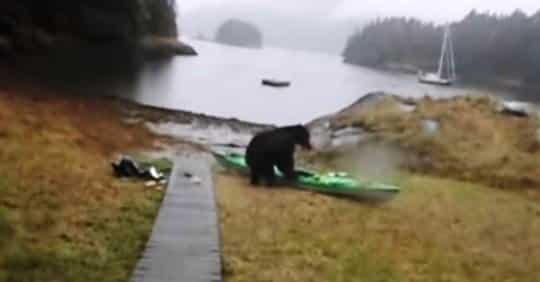 Backing away from Maley’s vicious squirts, the bear ignored her urging him to leave, refusing to listen to her entreaties, and that it was “late September, you’re supposed to be asleep.”

Using powerful paws and jaws, the Alaskan Kodiak bear overturned the bright green kayak, and got in several huge bites and gouges off it, with Maley pleading in the background for the bear not to eat her it.

Watch the majestic (and more humane) grizzly bear in action

Wouldn’t you do the same if you were pepper-sprayed for no reason other than for being in your own backyard?

Maley, who clearly didn’t give a damn about animal welfare got her just desserts in the end.