Over the course of medical science, it has been a strongly held belief that in order to create a baby, you need an egg cell, a sperm cell, and a place for the embryo to grow. However, recent scientific studies have shown that the egg and sperm need not meet inside the uterus (In Vitro Fertilization), and the uterus doesn’t even need to be the mother’s uterus (surrogate).

But even more groundbreaking than that is the possibility that babies can be created without an egg cell! A study published in Nature Communications has shown that eggs may not be unique in their ability to create an embryo.

We used to think that babies = sperm + egg, but scientists have proven otherwise! 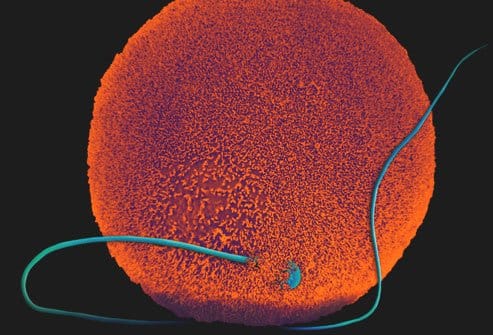 Usually, an egg will develop into an embryo once it’s fertilized by a sperm cell. But researchers have “tricked” mouse eggs into developing without this fertilization. The resulting embryos (known as parthenogenotes) behave in a way similar to other cells in the body. These parthenogenotes were then injected with sperm. Once injected they started to develop normally, and eventually became baby mice!

You might think the success rate for this is pretty low, but it’s an astounding 24%! That’s even higher than the 2% success rate of nuclear transfer cloning! And more important than the success rate is the health of the mouse pups that were produced from parthenogenotes – all 30 of the pups were completely healthy, and showed no signs of health problems.

The mouse pups produced from parthenogenotes were completely normal and healthy! 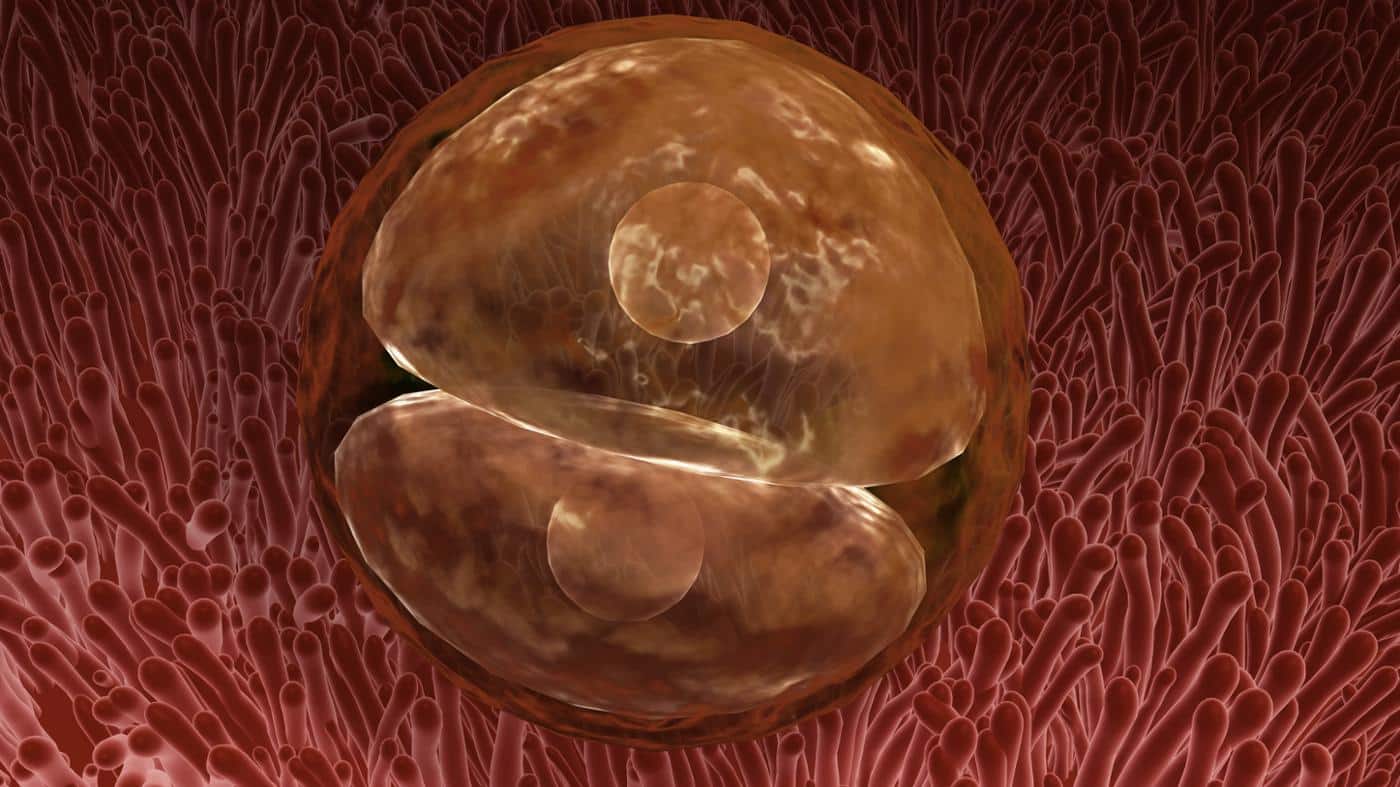 Of course, there’s still a long way to go before scientists can figure out a way to create embryos out of non-egg cells (in this case, skin cells) and sperm, but further research into this can potentially eliminate child-bearing problems. Infertile women who have aged or undergone harsh chemotherapy may one day have children. Same-sex couples may also one day produce embryos between themselves!

Humans aren’t the only ones that can benefit from this. Even endangered species can be reproduced by using skin cells instead of eggs, thus helping to raise their numbers!