Fitness videos are everywhere on the internet and seeing people chronicle their inhuman physical capabilities have become common already. So what’s so special about this one?

One, this is an obstacle course designed for Navy SEALS. Two, it shows a totally badass 9-year old girl destroying it just like an extremely fit adult. 9 YEARS OLD, people. 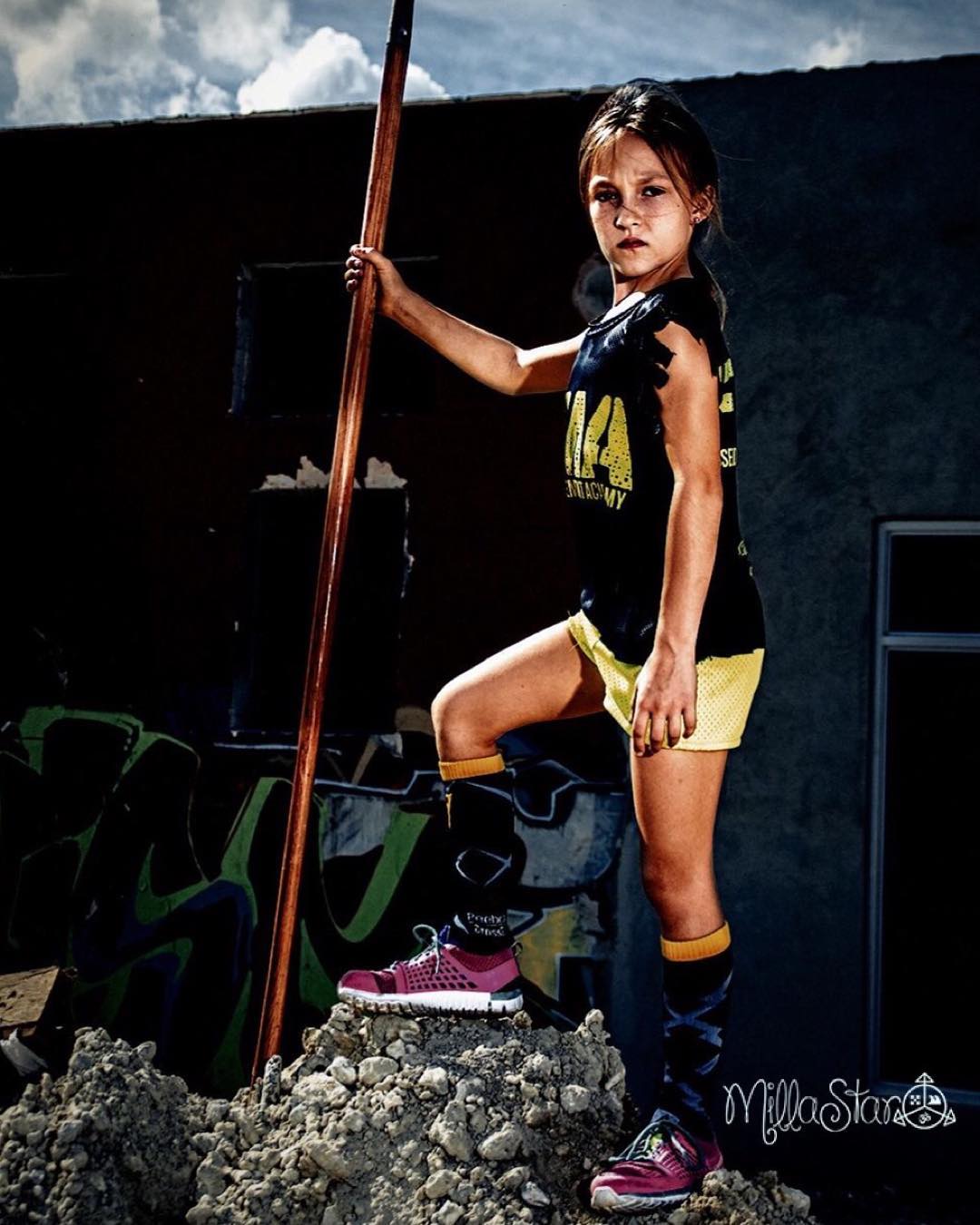 Those obstacles had her climb ropes, crawl through mud and under barbed wires, and scale a 12-foot wall. This made her the youngest competitor ever to finish the race and was the only competitor under 18 years old. 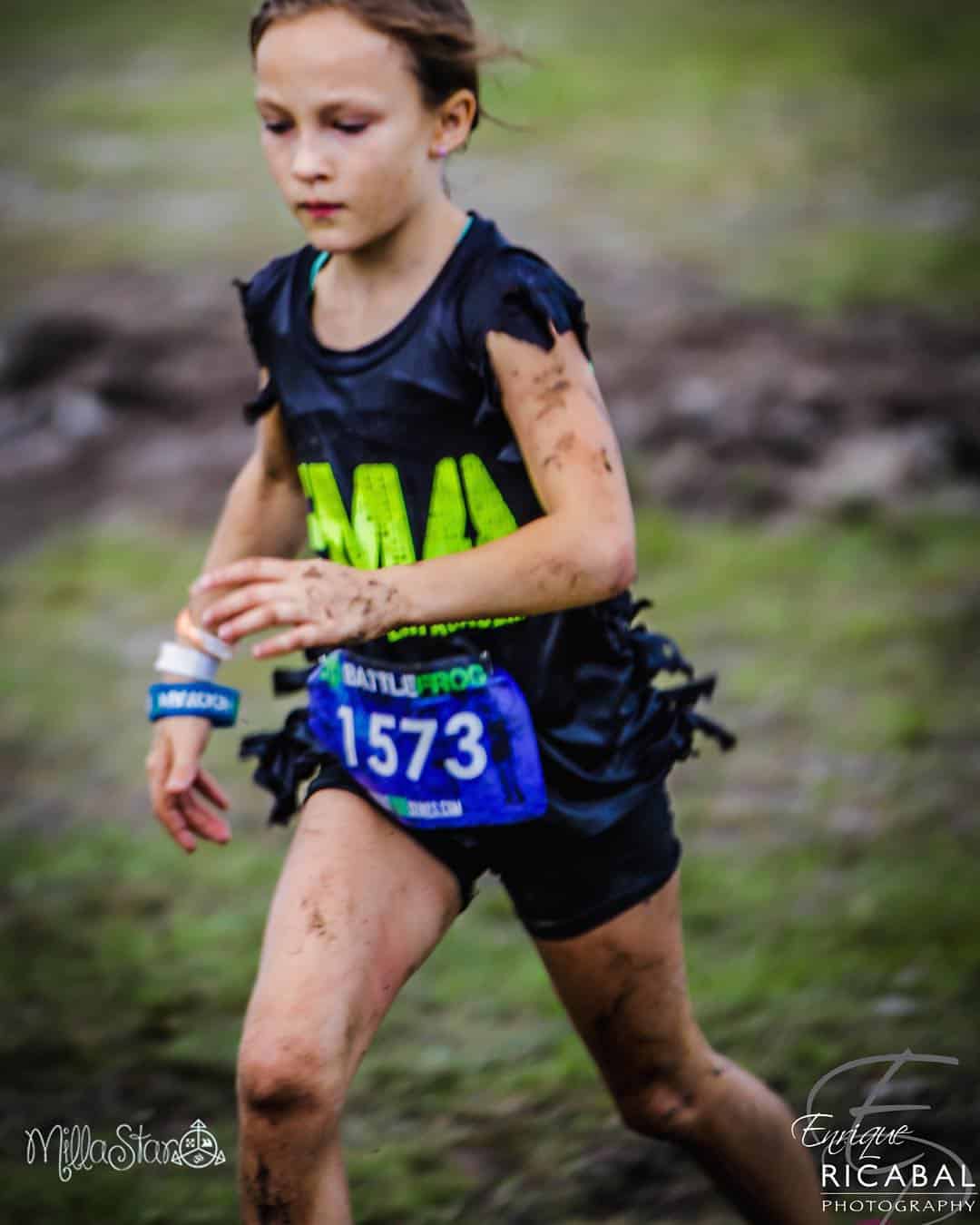 So what made little Milla decide to become a fitness warrior at such a young age? Well, she was being bullied by her classmates. 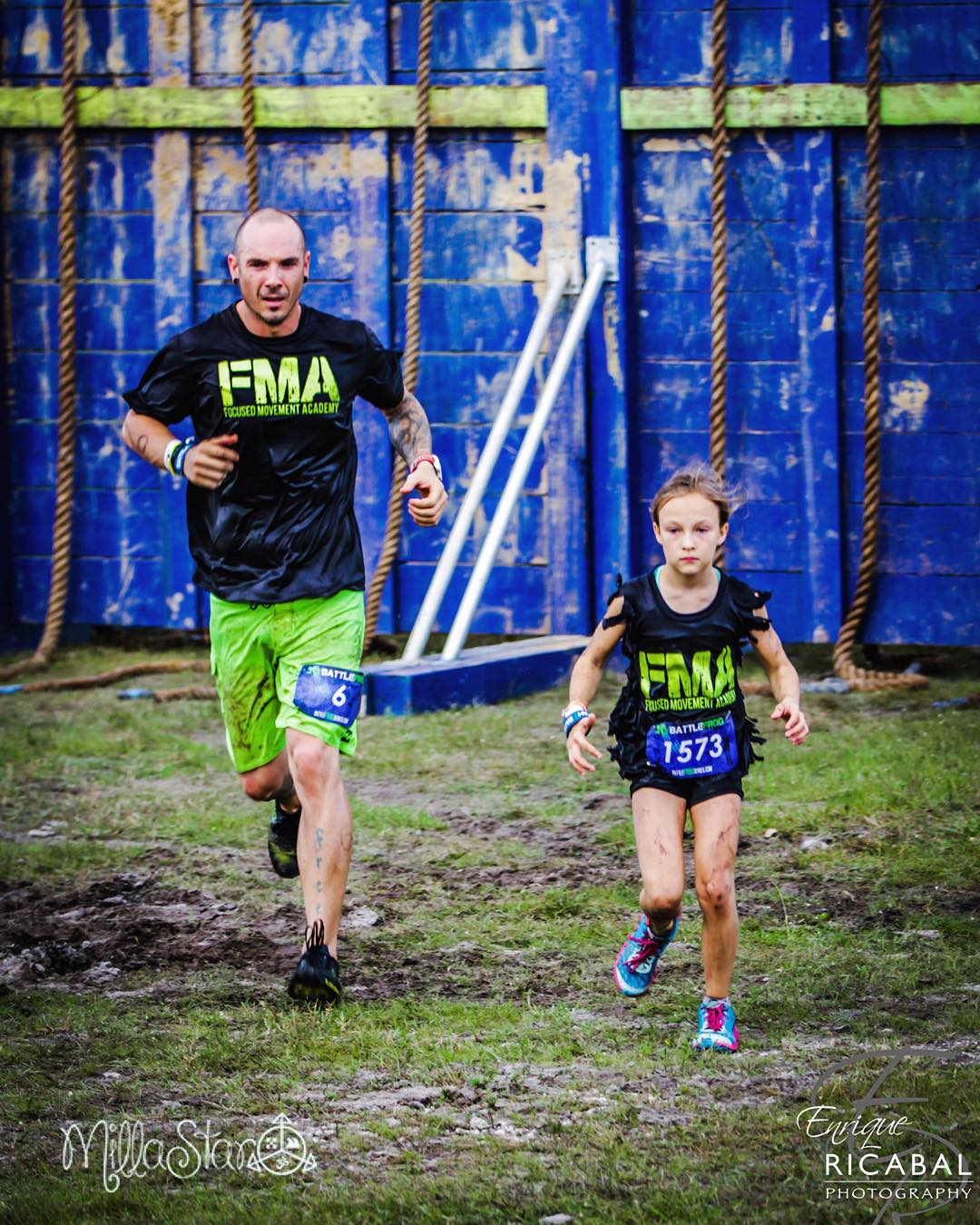 “People would call me names and say I wasn’t a good player,” Milla told the Miami Herald. “I didn’t want anyone else to go through what I did. I want to set an example and show other kids that they can do or be anything they want.”

Her GoFundMe page, which was created to help cover her training and event expenses, includes an anti-bullying statement:

My name is Milla Star Bizzotto, I’m 9 years old.
I don’t spend all day playing videogames.
I have a mission.
I obstacle course race with a purpose.
I DON’T RUN THE KIDS COURSE!
I want to inspire a generation. #InspirationForTheIPadGeneration
I want to inspire kids to eat healthy and get outside and play.
I want kids to stand up to bullies.
I was bullied at school, kids get bullied all the time.
I no longer get bullied, now #IAmTheAntiBully!
We are all made in different shapes and sizes, we need to love our bodies! #LoveYourBody.

Her father, Christian Bizzotto, who runs a gym, began training her 5 days a week and 3 hours a day to prepare her for the race. BattleFrog allowed her to compete despite her age, with the condition that her father will stay by her side. 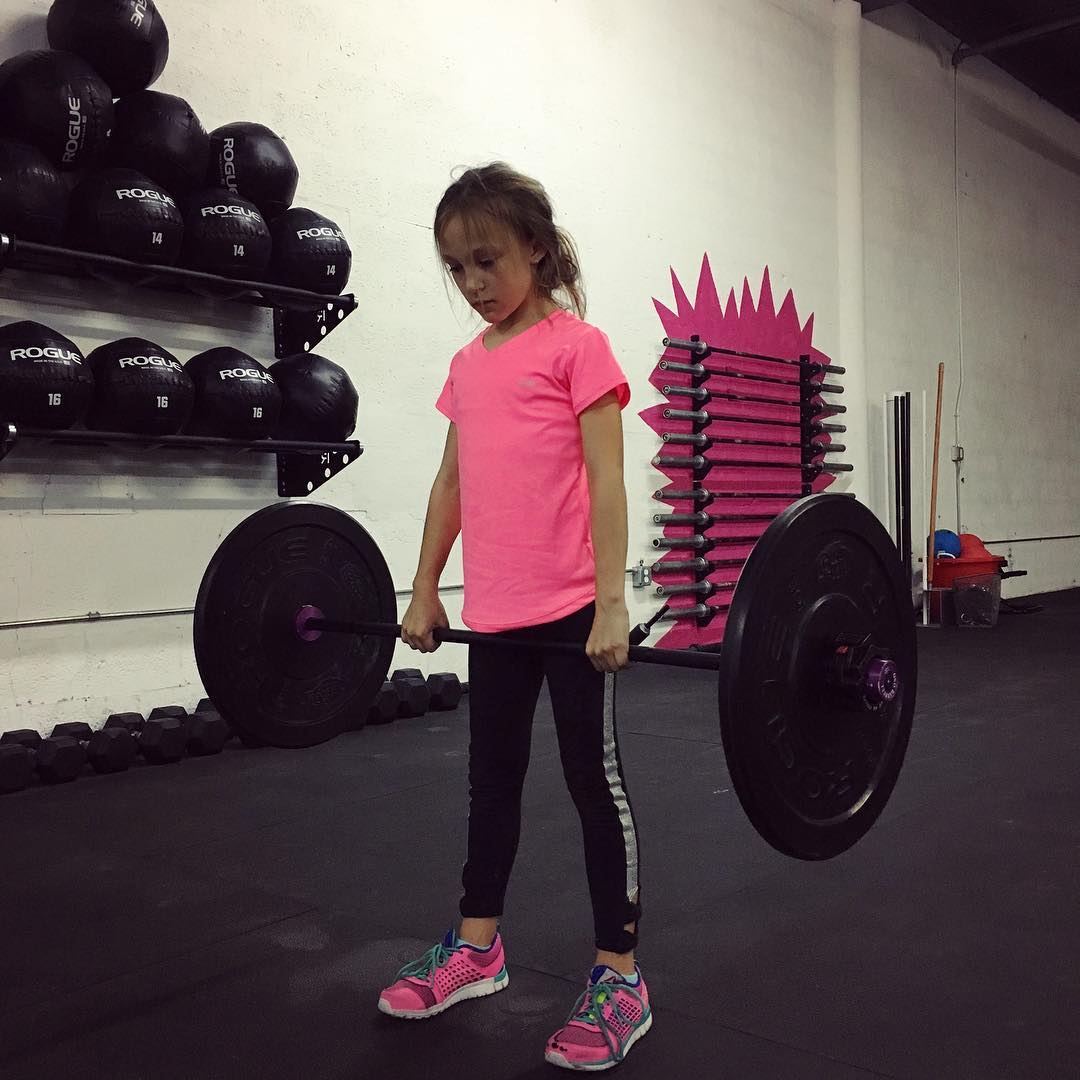 He didn’t think his daughter can actually complete the race. Milla proved him wrong. 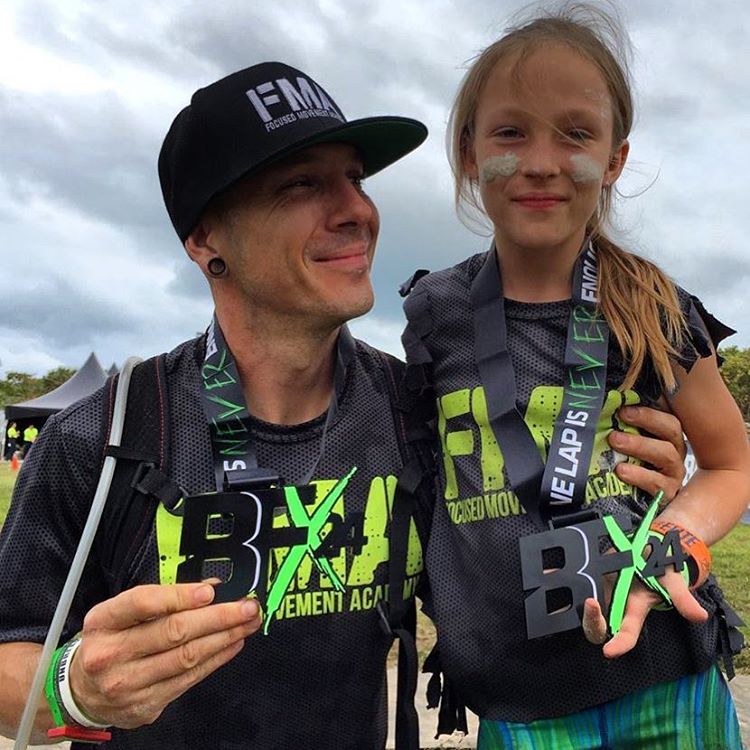 “She literally murdered it. I was so convinced the race was going to crush her. I wanted to prove to her that it’s tougher than she thought. But when we finished it, all she wanted to do was another lap.”