A 5-year old kid named Savannah prevented what could have been a tragic event for her family. Her father called 911 for help when he started to feel chest pains. But when the dispatcher, Jason Bonham, could no longer understand what the little girl’s father was saying and couldn’t immediately trace their address because the call came from a mobile phone, the brave young girl took the phone from her dad and spoke with the dispatcher.

But what I found hilarious was how Savannah still managed to think that she was inappropriately dressed for when the rescuers arrive!

This smart, adorable kid handled the situation very well. She spoke to the dispatcher in a calm manner and was able to follow instructions and relay vital information that helped save her father’s life (who is now feeling well by the way).

Watch this very adorable video and listen to the recording of the actual 911 conversation between Savannah and the dispatcher.

A Four Year Old Child Called 911. The Result is PRICELESS! 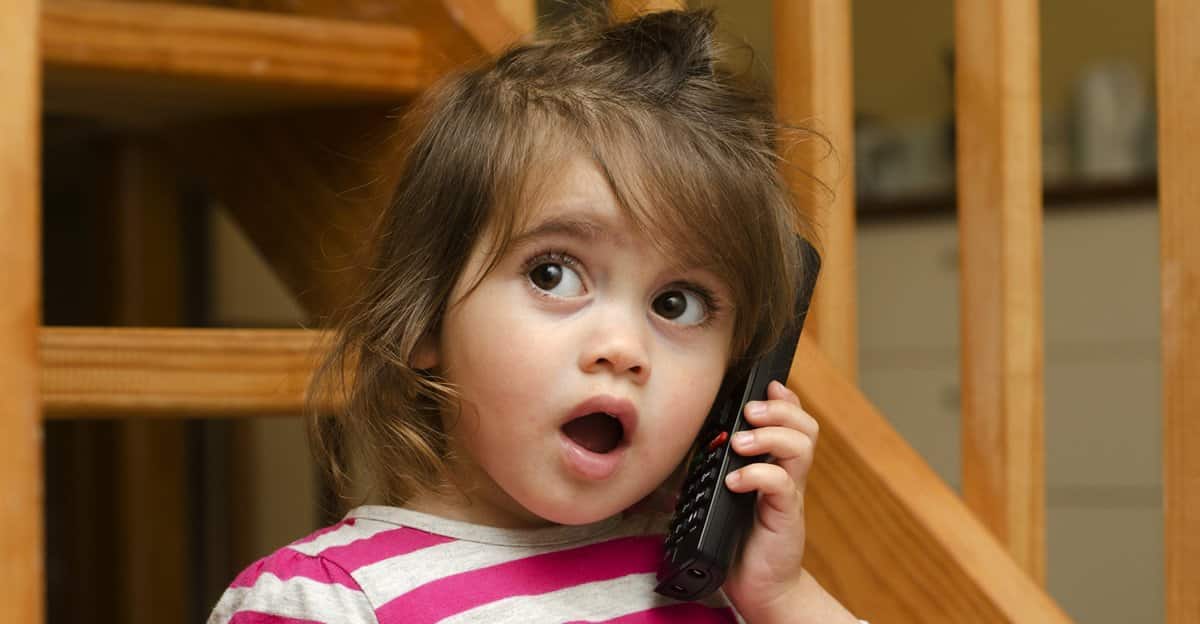