Being a mother is one of the most difficult yet most rewarding roles a woman gets to play in her lifetime. A mother’s love for her children can often seem like a one-way affair, but during the times when kids reciprocate her feelings in a big way, the effects can be really tear-jerking.

Most kids are known for just playing, having fun, and spending their allowance or monetary gifts as much as they want on themselves. But one 10-year-old boy from Hubei, China prove that those mentioned earlier are not the only things kids do. 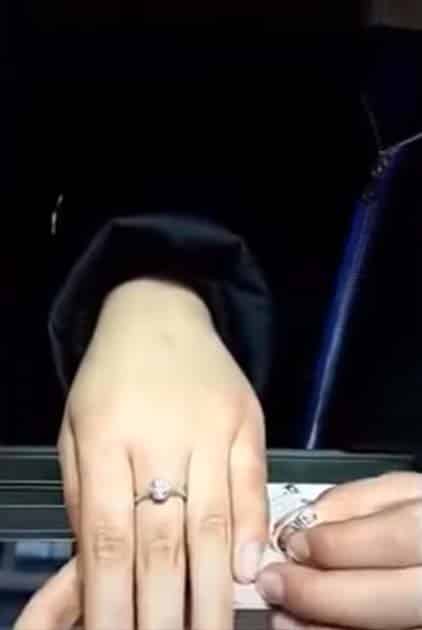 The young boy made headlines and earned praise when he bought his mother a diamond ring using the monetary gifts that he received over Chinese New Year. He saved more than 8,800 yuan (US$1,200) from his presents and used them up to give something special for his mom.

While strolling in a shopping mall in Tiananmen in central China’s Hubei province, the boy pulled his mother into the jewelry store. He then let his mother browse through the beautiful rings and let her pick one. Not thinking much about it, the mother obliged and tried on some pairs while the amused staff readily obliged.

The mother thought it was just a harmless joke, but she slowly began to realize that her son was serious about the purchase when he cried and hugged her. 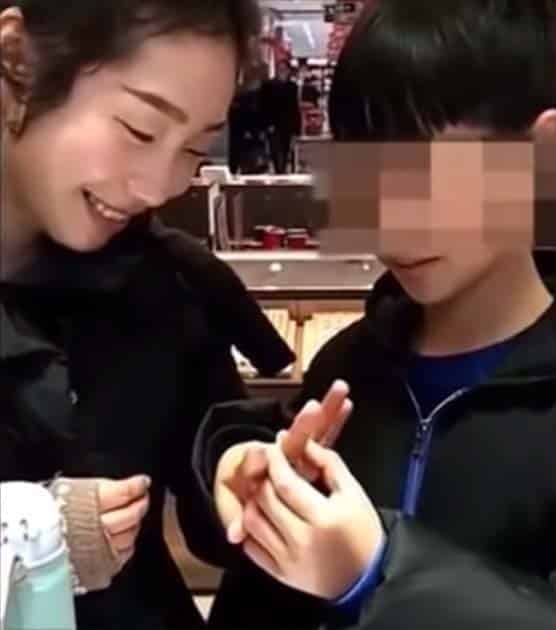 It turns out the boy had wanted to buy his mother a diamond ring because he saw his classmates’ mothers wearing them and he didn’t want his mom to feel left out.

She later points to another diamond ring with a price tag of 50,000 yuan (US$7,455), which is totally out of the boy’s budget. But she did it not to make his son pay more money, but to actually dissuade him from purchasing a pricey ring for her. 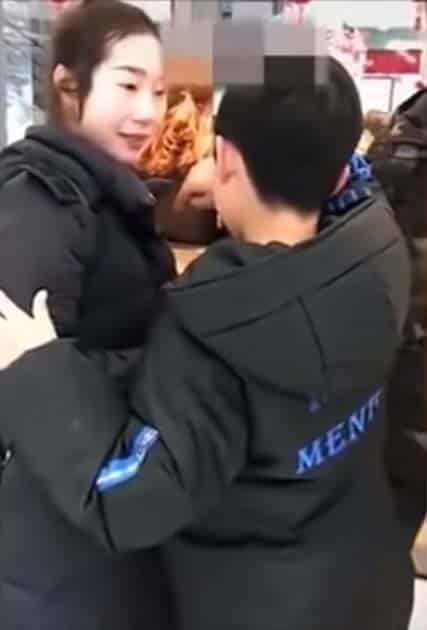 “Mom likes this one. You can save more money and buy this one for me later.”

The tactic worked because the son truly wanted to buy a ring that her mom really likes. They embraced tightly as the mother told her son that she was happy with his offer of buying her a diamond ring.