Starbucks may have started as a coffee chain in the United States, but it has grown a lot globally. And even though people are already used to the classic drinks the coffee chain offers, Starbucks certainly doesn’t lack creativity when it comes to special beverages.

Here are all real drinks that the coffee chain sells in its many territories. A lot may seem exotic by American standards, but they’re quite common in other local markets. 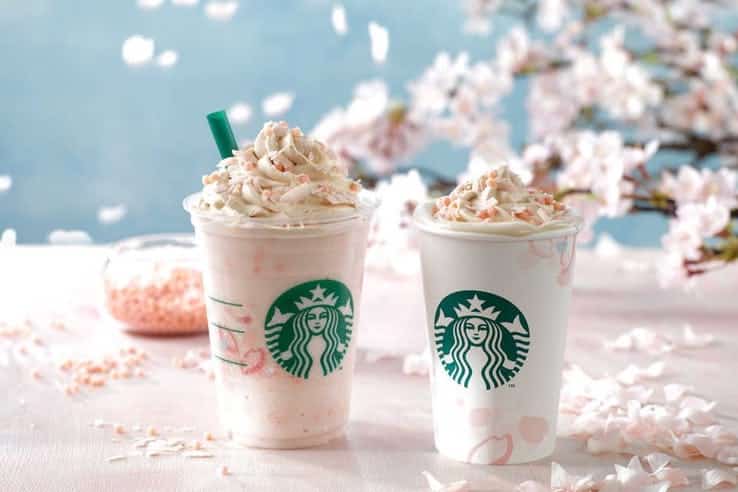 Japan is known for anything kawaii (cute), and their Starbucks sakura drinks are no exception. These limited edition beverages were presented to celebrate the cherry blossom festival (Sakura Matsuri). 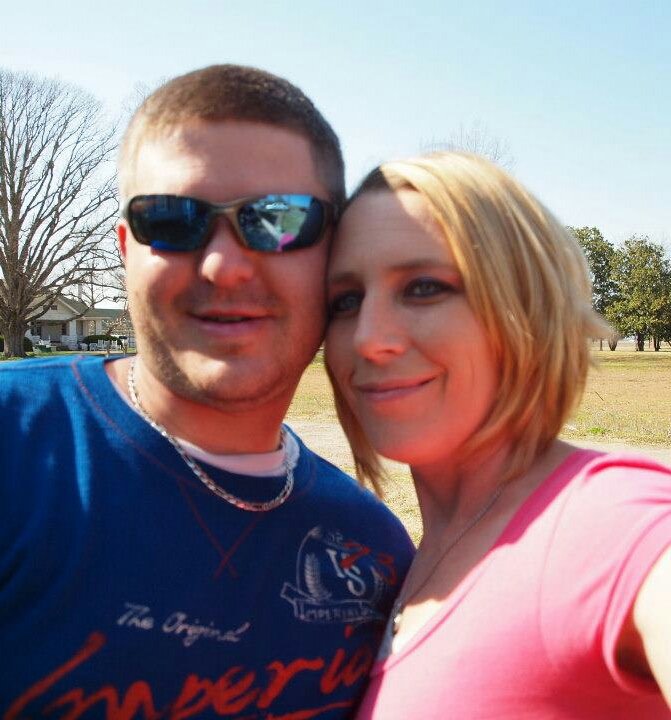 The green Starbucks drink, Avocado Blended, hit Korea three years ago. Due to popular demand, it was brought back in late June with a new chocolate pit topping that’s meant to resemble an avocado. 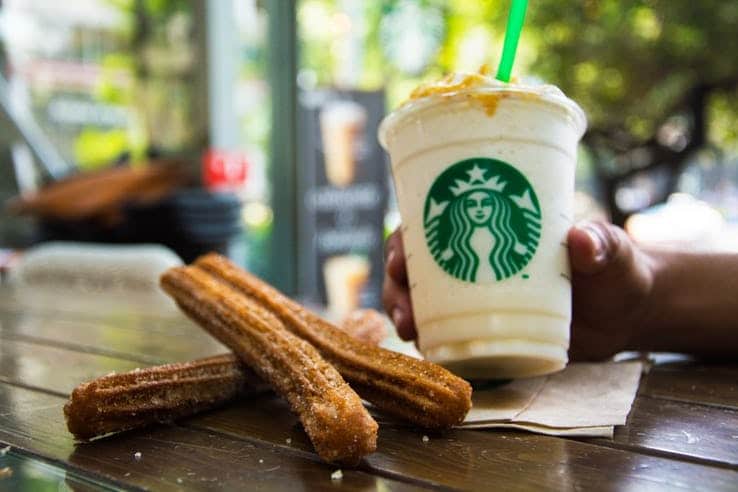 This Starbucks version is every bit as delicious as the fried-dough pastry. Made with lots of cinnamon, this sweet Frappuccino is perfect for any Churro lover. 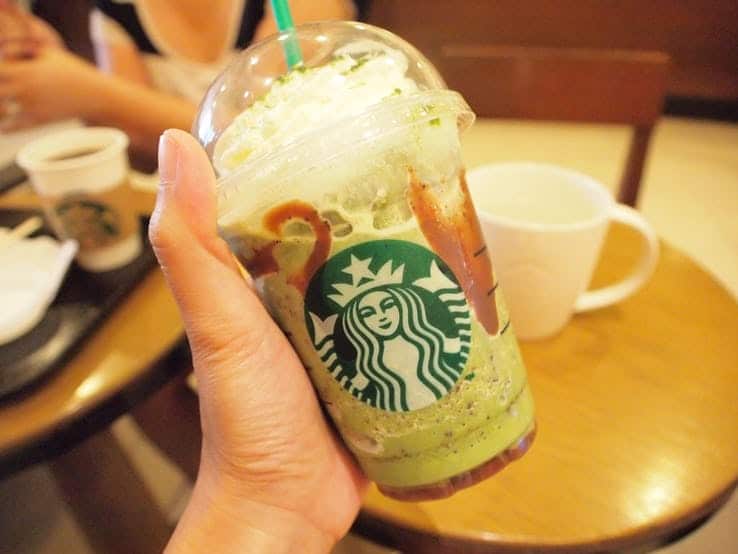 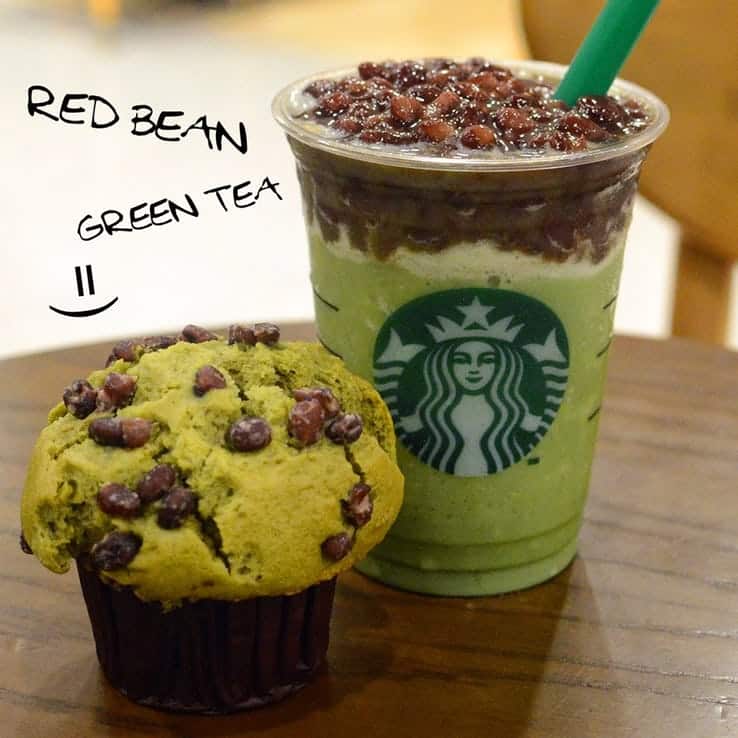 This Frappuccino seems to be more like a savory drink than sweet. Surprisingly, most reviews say that the Frappuccino is sweet, considering that there’s a legume floating on top. 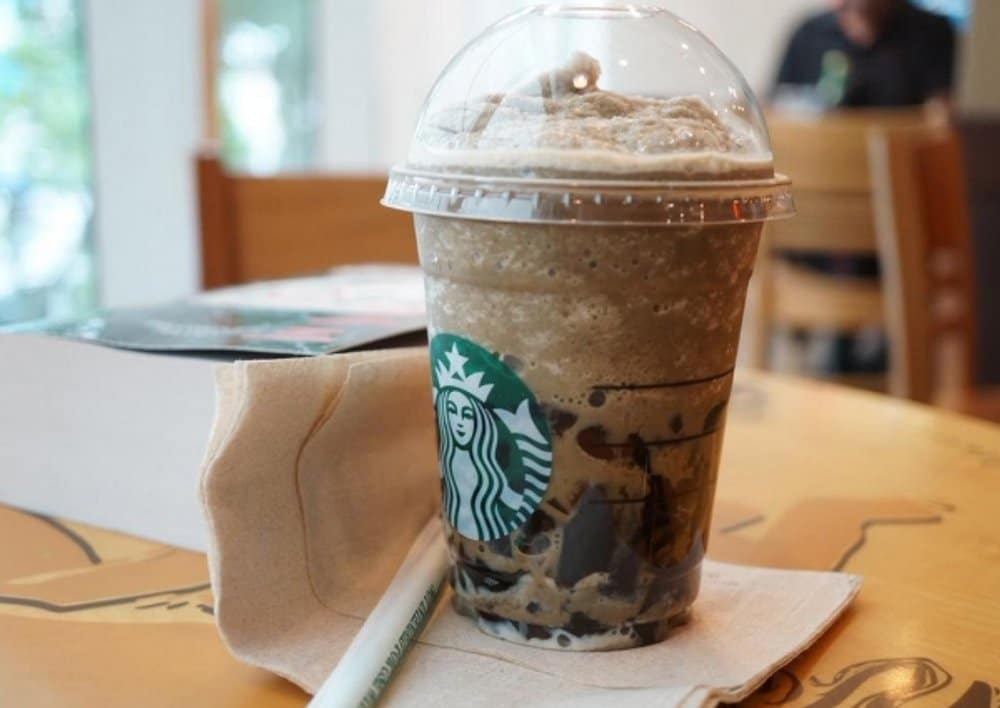 The drink is essentially a smooth black tea Frappuccino that’s been swirled with java chips, atop a bed of aromatic Earl Grey Jelly. 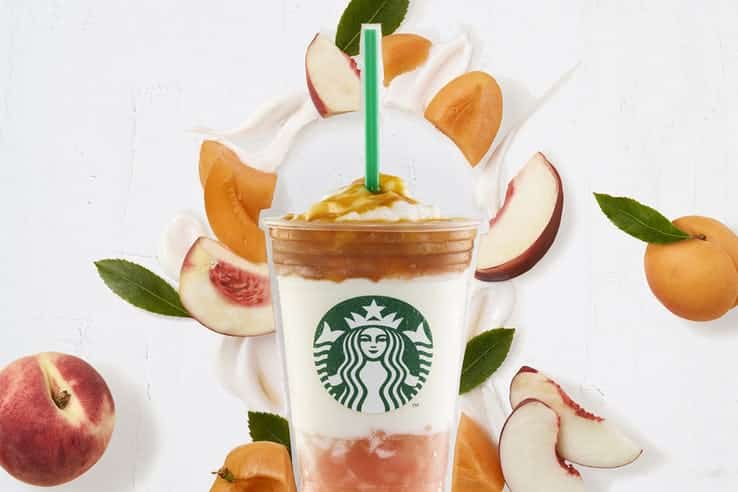 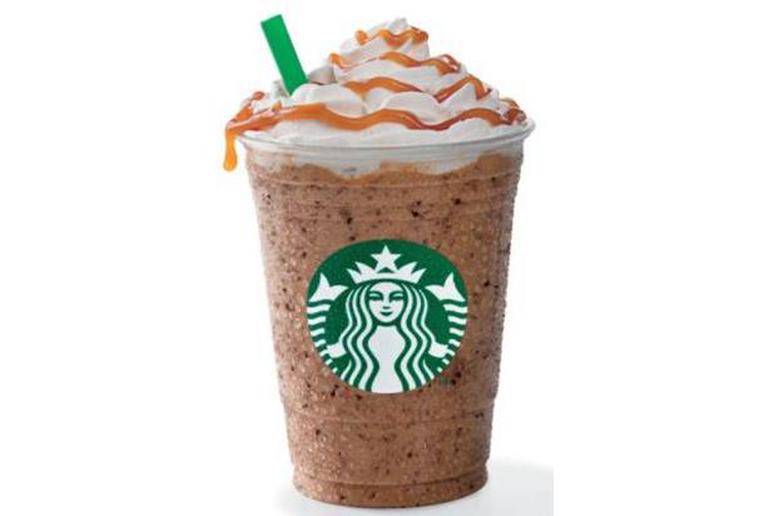 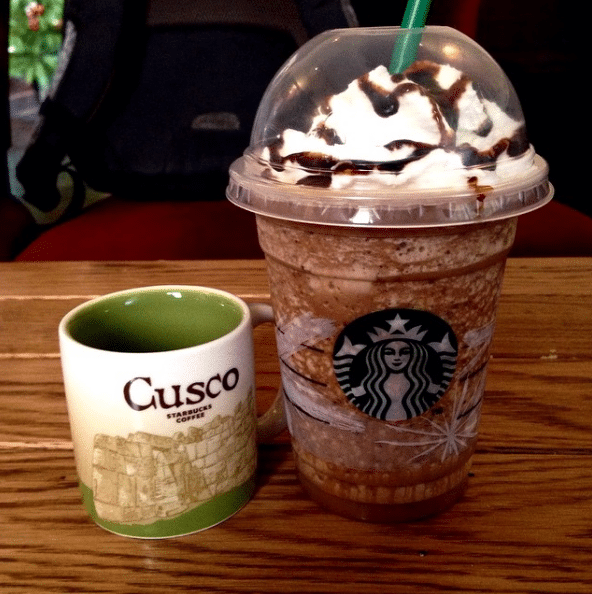 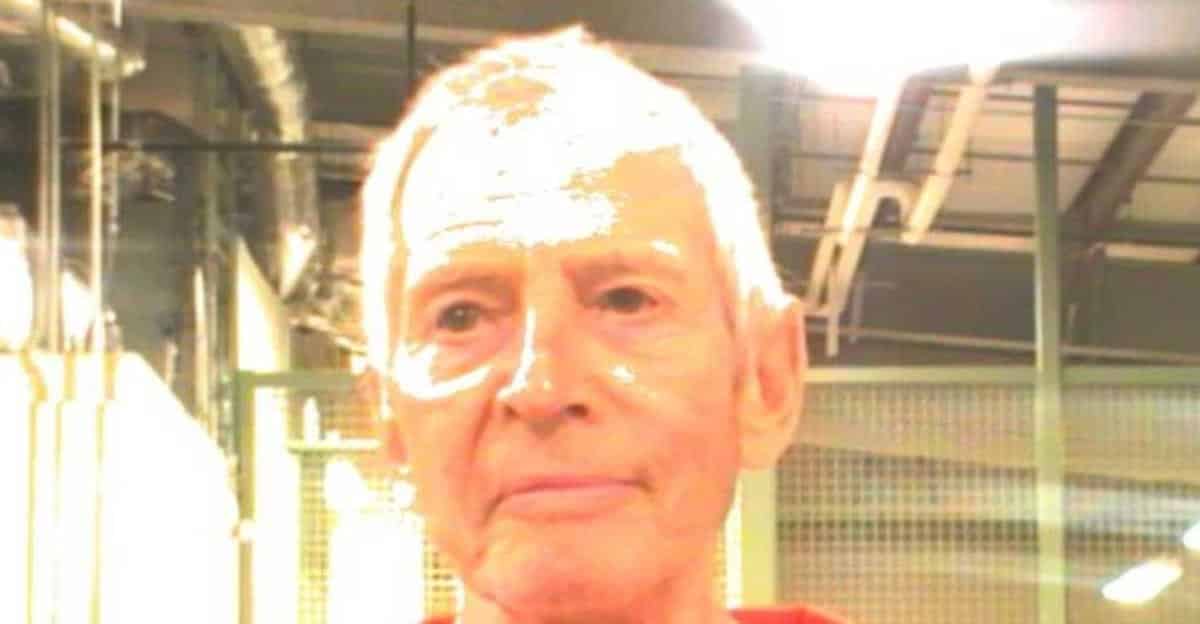 This new drink which was presented in Canada in July 2018. It can be served with Rooibos, Black Tea or Matcha according to your wishes. The beverage was only served hot, but it now has an iced version.