Going on a cruise is a dream for many as it gives them the time to enjoy leisure travel to different places. There’s just something spectacular about cruise ships, knowing that you’re on board a gigantic vessel, one that has a length that surpassed that of the Eiffel Tower.

If you’re planning to go and have the journey of a lifetime, be prepared to have a jaw-dropping moment when you realize just how massive cruise ships can be. And yes, the largest cruise ship to date has a length of 361 meters. In comparison, the Eiffel Tower stands at 324 meters.

This is how massive modern cruise ships can get. 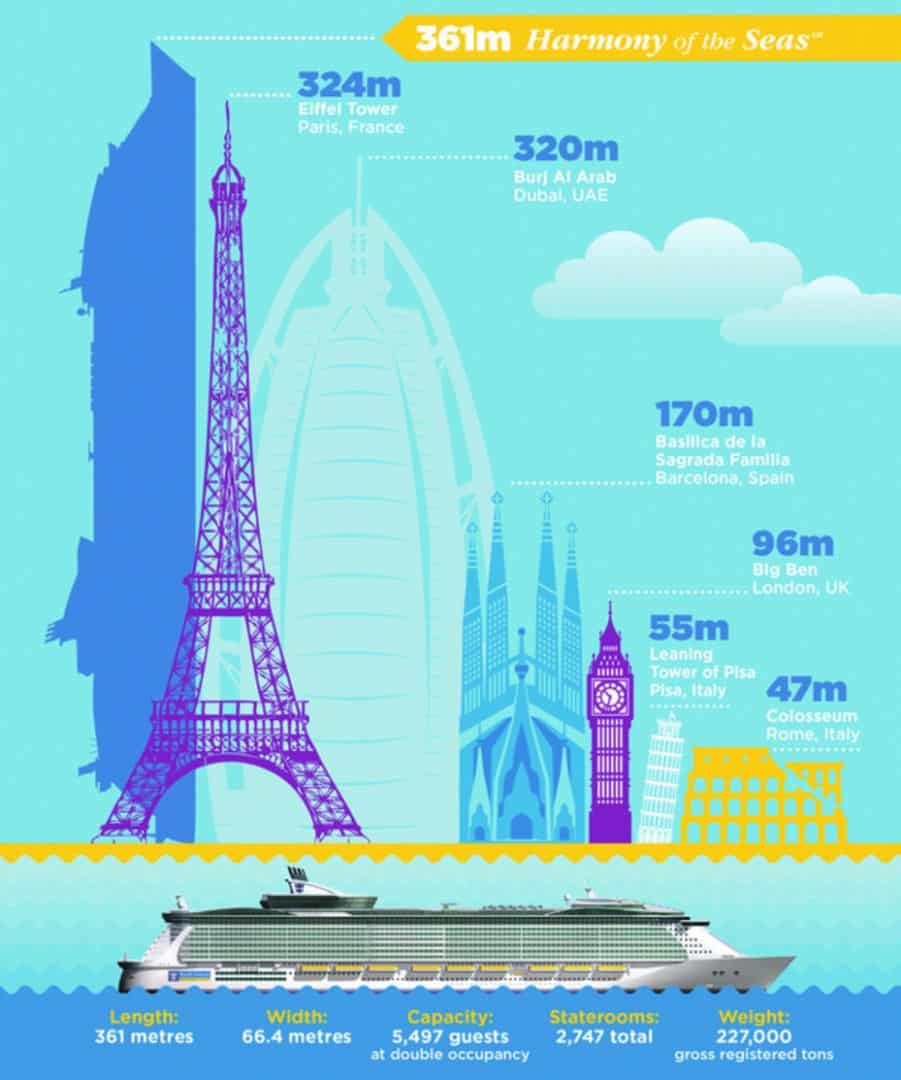 Here are 10 of the world’s largest cruise ships with their respective gross weight in tonnage. Marvel at how awesome these ships are along with the features and activities that await their passengers.

Source: Beyond My Ken

The 10th largest cruise ships in the world come from the Royal Caribbean International’s Freedom class. Freedom and Independence tie at number 10 with a gross tonnage of 154,407 GT. Freedom of the Seas, which can accommodate 3,634 passengers and 1,300 crew, was the largest passenger ship from 2006 until the Oasis-class ships came into the picture sometime in late 2009. 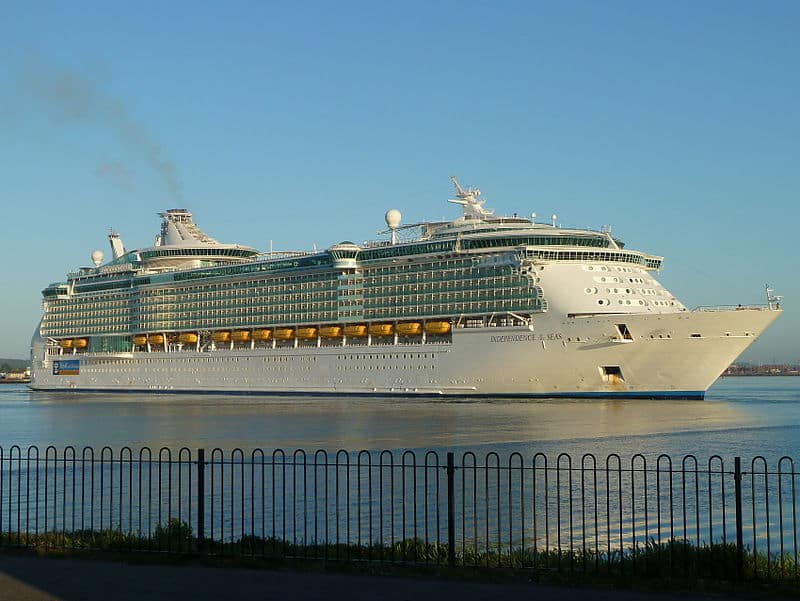 Independence of the Seas, on the other hand, started its service in 2008. She can accommodate 4,370 passengers with 1,360 crew members to serve them.

The Norwegian Epic from NCL (Norwegian Cruise Line) was ordered in 2006 and launched in 2009. Starting in January of this year, the ship began hosting the annual dance music festival, Holy Ship! 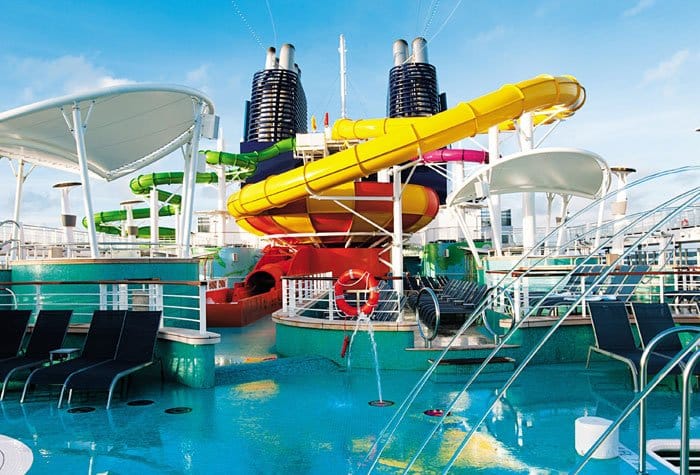 Epic, which has a gross tonnage of 155,873 GT, has an Aqua Park, a rappelling wall, and a bowling alley.

Belonging to the Freedom-class of RCI and sister to Freedom of the Seas and Independence of the Seas, Liberty was supposed to be called Endeavour of the Seas. She was built in 18 months with a gross tonnage of 155,889 GT and can accommodate 3,634 passengers with 1,360 crew members.

Liberty of the Seas started offering the DreamWorks Experience on Jan. 30, 2011. This experience include meet and greets with DreamWorks characters, parades and table visits during meals. 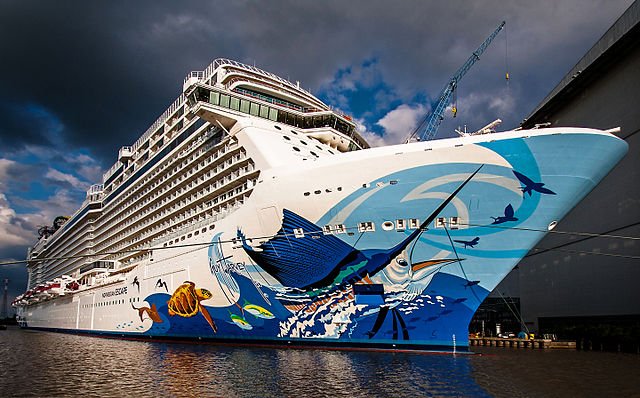 The Norwegian Escape of NCL started her service in October 2015. With a gross tonnage of 165,157 GT, she can accommodate around 4,200 guests and is NCL’s largest cruise ship to date.

There are over 25 dining experiences on board the Escape. 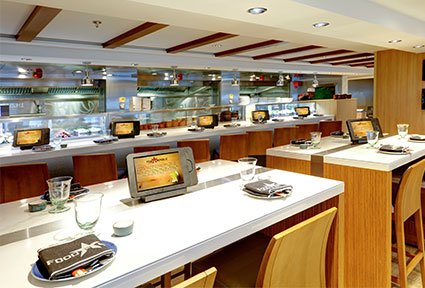 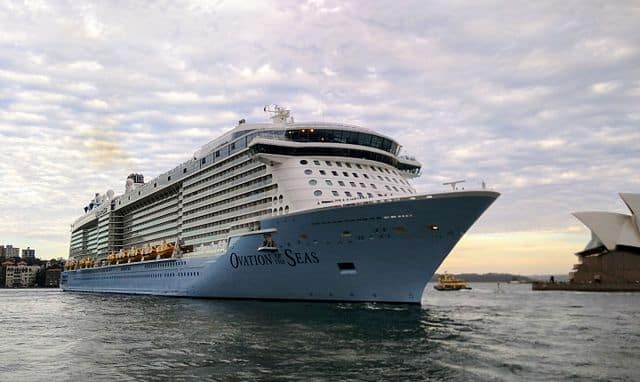 This is the third ship and newest ship belonging to RCI’s Quantum-class. It has a gross tonnage of 168,666 GT. 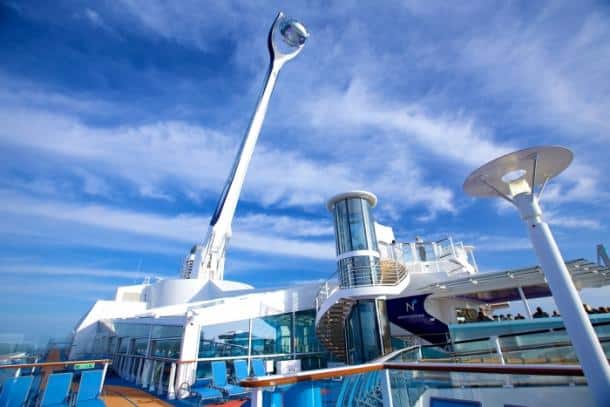 Activities include indoor skydiving and riding inside a jewel-shaped capsule that offers a 360-degree view of the ocean and everything along your travels.