Coral reefs are essential both to humans and marine species. According to the World Wildlife Fund, coral reefs serve as nurseries and shelters to almost a quarter of our ocean’s fish—a vital source of food and income for people. Additionally, they help break waves when hurricanes and tsunamis occur; thus, preventing floods and coastal erosion. These are just some of the benefits we reap from coral reefs; however, due to our reckless and exploitative practices, we are also responsible for their destruction. 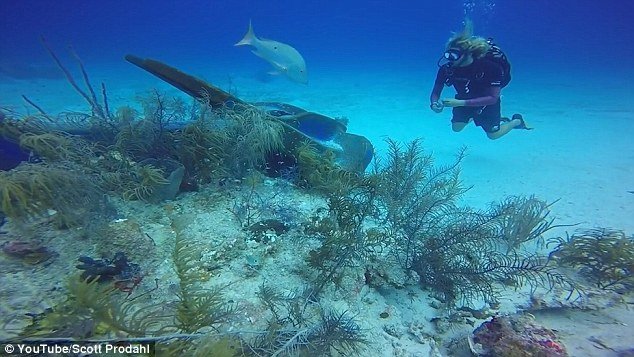 On Tuesday, a diving instructor named Scott Prodahl decided to investigate when he noticed that the Pullmantur Zenith cruise ship anchored near an ancient coral reef off the Cayman Islands. 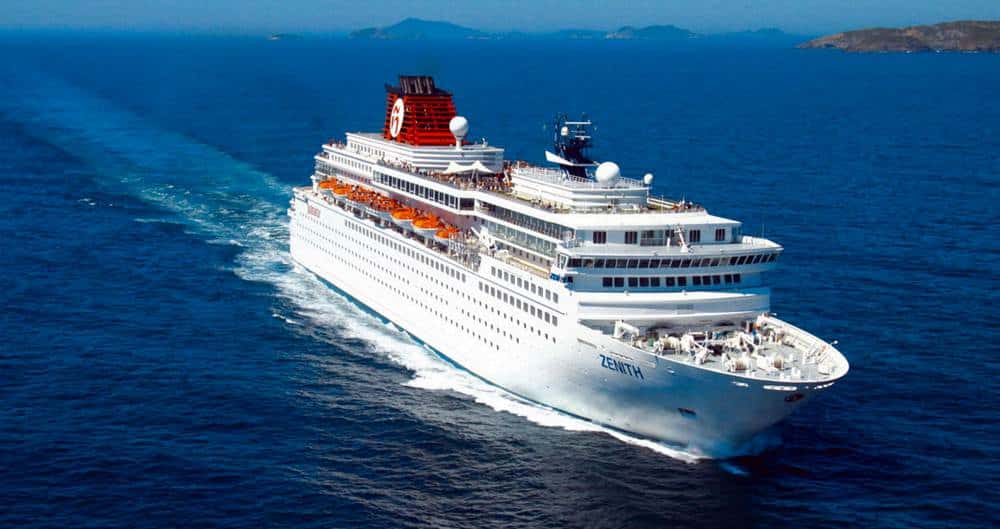 Prodahl dove and saw that the Zenith’s anchor and chain lay across the reef. And as it moved, it broke sections of the reef and damaged the sea sponges. 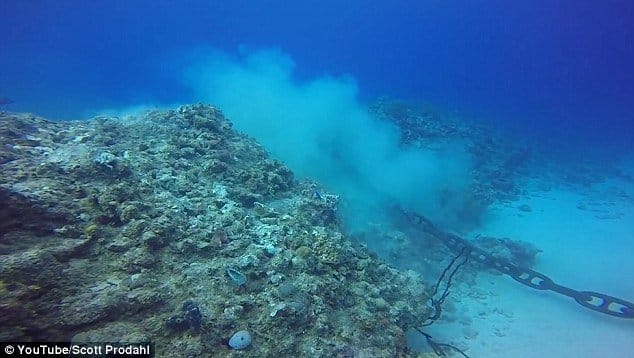 The diving instructor said that the Department of Environment was notified about the incident, but the officials can’t do anything about it since the area was a designated anchorage zone and the huge cruise liner was permitted to drop its anchor there.

In the video, which Prodahl took an hour after the anchor was dropped, we can see the extent of the damage caused by the 12-deck liner’s chain and anchor to the coral reef. Prodahl said that he “can’t imagine what it looks like now.”

It is “another sad day for the reefs of the Grand Cayman,” Prodahl said.

Although officials said that the Zenith did not violate any rules when they anchored in George Town’s harbour, do you think there’s a way that the incident could have been avoided?