We all love inspirational stories. They warm the heart and, most of all, they restore our faith in humanity.

There’s a lot of negative stuff out there on the web and so it’s always encouraging when we hear about accounts that show us the beauty of the human spirit. Not everyone has embraced a gloomy outlook in life and there are really many who’d do kind things in a heartbeat – sometimes despite their own struggles and difficulties. 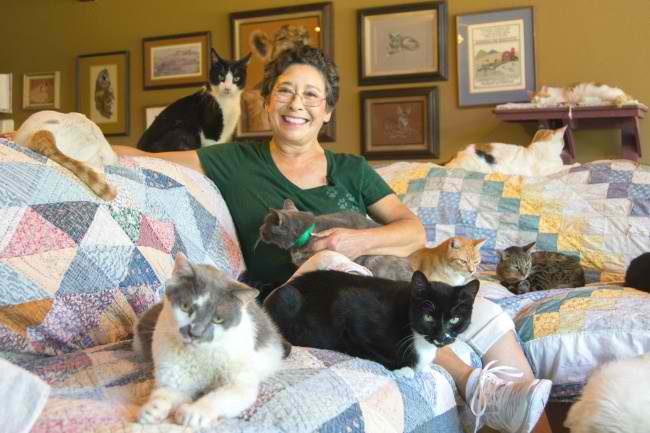 A veterinary technician by profession, Lynea Lattanzi has always had a soft spot for animals. In fact, she has been fostering cats since 1992. She founded a ‘no-cage, no kill sanctuary for feral and abandoned cats.’ She takes care of them until they find new adoptive families.

The sanctuary is run by sponsors, vet technicians, and other volunteers. As of present time, Lynea’s house accommodates around 1,100 cats – and counting. 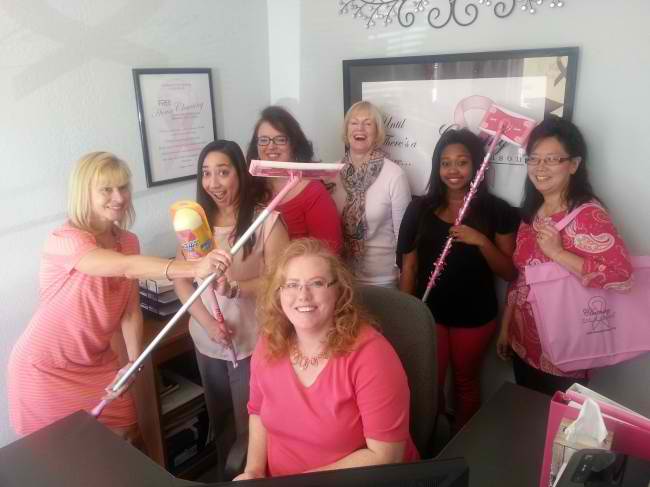 Source: Сleaning For A Reason

Debbi Sardone runs a cleaning company. One day, one of her clients called to inform her that she’s cancelling the services since she could no longer afford them. She said she needs the money for her cancer treatment.

This became an eye-opener for Debbi and so right then and there, she came up with an idea to provide free cleaning services for women with cancer.

Since Debbi and her company started the project in 2006, they have already cleaned more than 19,000 women’s homes which had cost them around $5.5 million.

3. This woman took a stray dog home and changed her life. 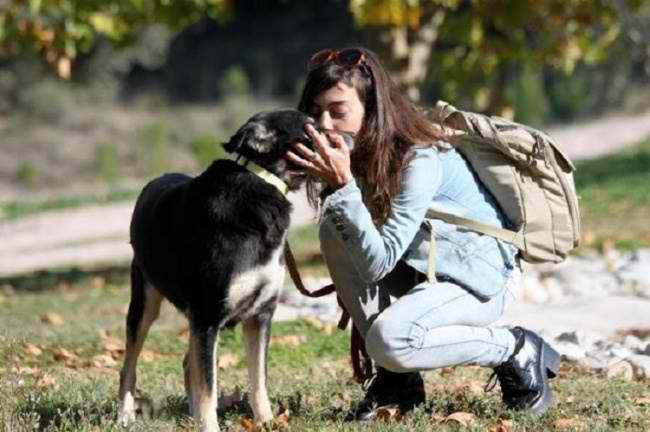 Valia Orfanidou of Athens, Greece took it upon herself to save a stray dog in April 2015. Back at the time, Petra, the dog, was in extremely poor condition because she had different diseases and struggled with trusting humans. Still, Valia didn’t give up on her and Petra became a completely different animal in just a few months.

4. This guy bought coffee for a homeless man every single week – who eventually ‘paid’ him back. 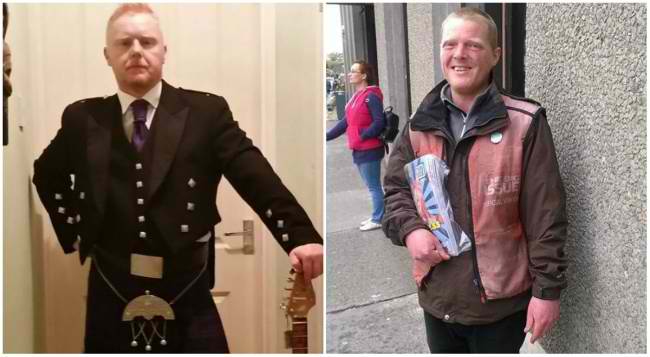 After having breakfast at his local café, Joe Wilson often buys an extra cup of coffee for Daniel, a homeless guy who sold magazines. One Saturday though, while having breakfast at the café, Wilson was surprised to discover that his breakfast has already been paid. As it turned out, Daniel won 20 pounds on scratch card lottery and wanted to thank his friend in his own little way. 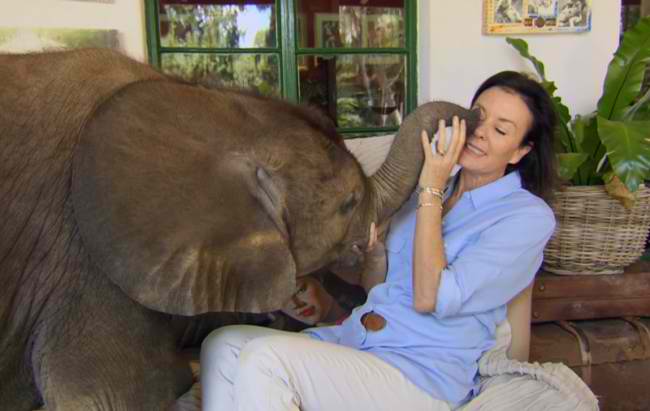 While attempting to cross a flooded river, this baby elephant almost drowned. She was eventually brought to Roxy and was named Moyo. These days, the elephant has become more full of life because he gets the best treatment at his new home.

6. This young football fan gets pleasant surprise from his favorite player. 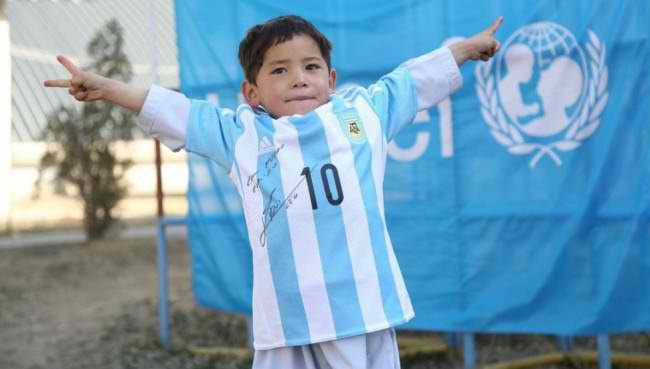 5-year-old Murtaza Ahmadi became a viral star online when a photo of him wearing a handmade Messi plastic bag shirt. The story eventually reached Messi himself who, with the help of UNICEF, sent an authentic autographed shirt for his young fan.

7. This firefighter saved a Husky that fell through ice. 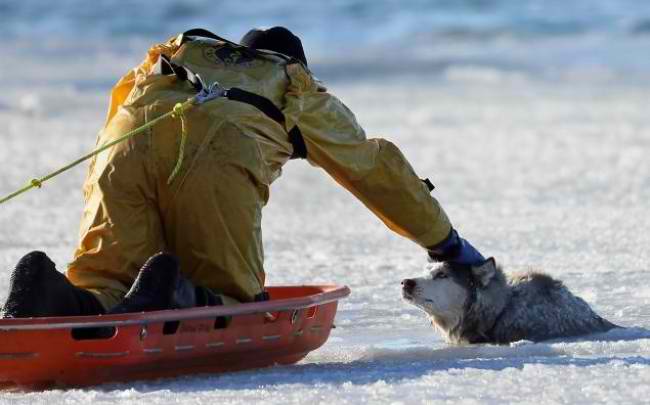 8. This student helped a man get through a panic attack. 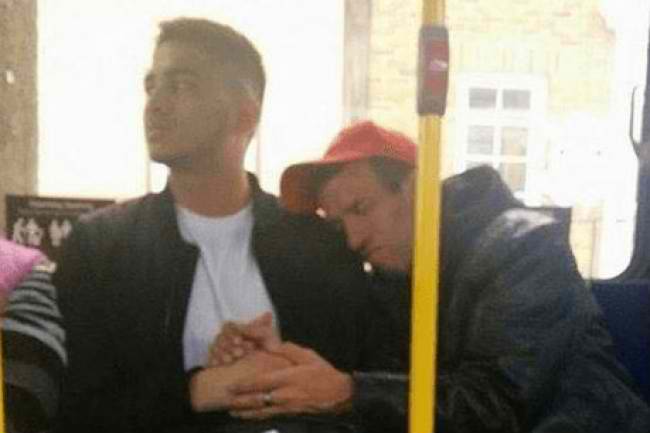 Source: Only In Hamilton

Student Godfrey Coutto was on a bus one day when Robert, a fellow passenger, sat beside him and held his hand. Naturally, Godfrey was shocked at the beginning but he soon realized the man was deaf, had cerebral palsy, and was feeling stressed after riding a jam-packed bus. The kind-hearted student stayed with him.

9. This biker saved an abused dog. 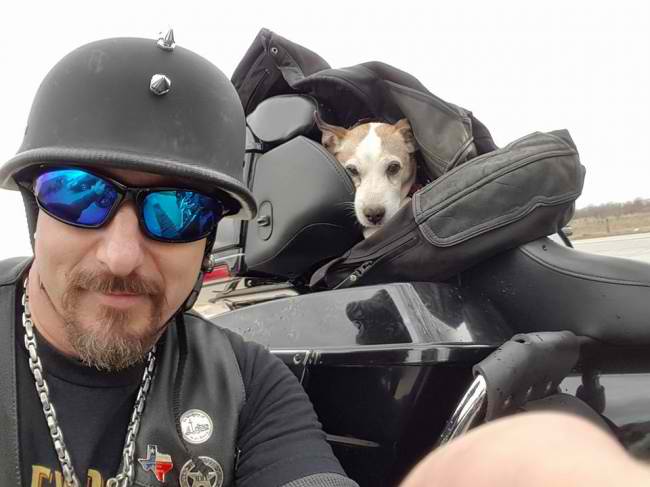 While riding his motorcycle one day, Brandon saw a truck driver beating up a little terrier. He came up to the dog, wrapped him in his jacket, and took him home. He eventually named the animal Mr. Davidson. 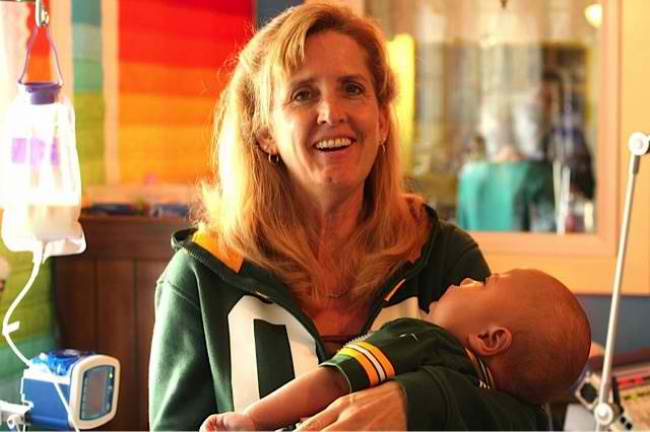 Cori Salchert, a former nurse, had serious health concerns herself. Fortunately, she triumphed over them. She now goes the extra mile and offers help for terminally ill children who have been abandoned by their families.