Sometimes, we should really learn how to say ‘no’ and take it from this adorable 14-year-old schoolboy who won’t let anything or anyone take his dreams or ideas away, not even with a whopping amount of money involved.

Taylor Rosenthal from Opelika, Alabama recently turned his brilliant idea into reality by developing a vending machine that dispenses first aid kits. It started out as a school project from his Young Entrepreneurs Academy class where he initially thought of first-aid pop-ups. Later on, though, the witty youngster opted to use vending machines instead.

“Every time I’d travel for a baseball tournament in Alabama, I’d notice that kids would get hurt and parents couldn’t find a band aid. I wanted to solve that,” he told CNN Money.

So he did and it worked. After only a month later, he already has his first patent. How cool is that?!

Taylor targets to deliver his machines to theme parks, beaches, and stadiums. 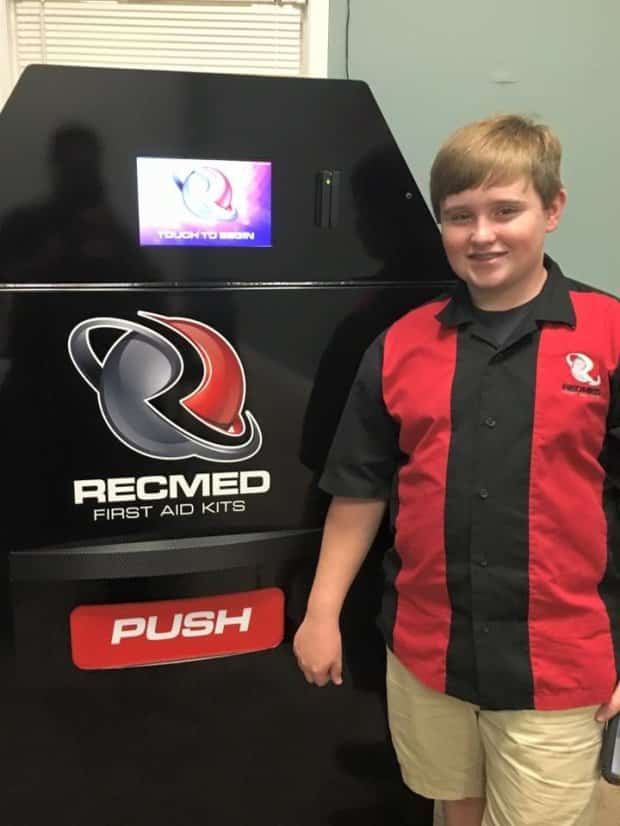 What could have been Taylor’s first break became someone else’s ‘miss’ when the little CEO turned down a $30m (£20m) offer from a large national healthcare company who wanted to buy his idea. But his brilliance didn’t end there. Apparently, he had better plans, too.

Taylor soon launched his startup idea called RecMed. Now he has already raised $100,000 or £69,000 in Angel investments and plans to sell his machines for $5,500 each. He also said that he is open to advertising his work. 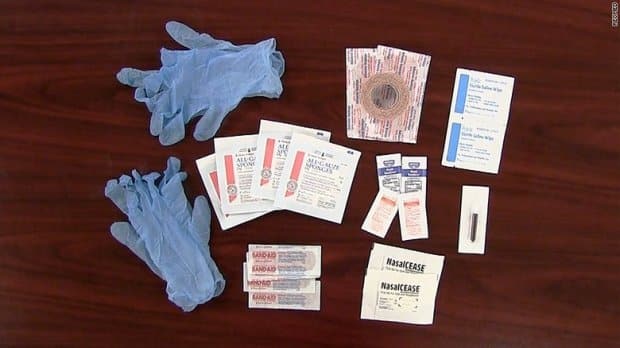 Individual supplies are also available like plasters, rubber gloves, and gauze pads which cost £4 to £14. 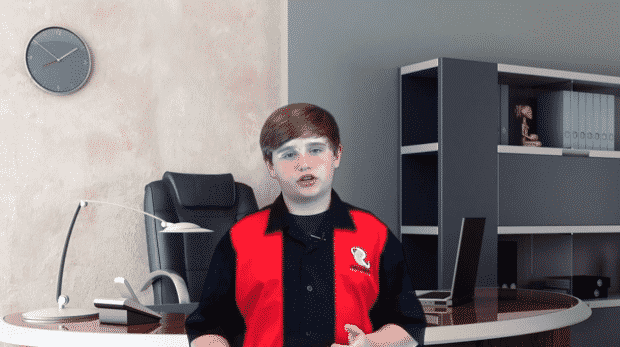 “It has been amazing watching Taylor grow over the past year into this confident and amazing businessman. Even with all of his success, he remains humble and ready to help others,” Jones added.

Meanwhile, Six Flags theme park has already placed an order for 100 machines from this successful businessman in the making. Quite an achievement for someone as young as him. This young boy is definitely going places.

Watch the video and hear it out from the young entrepreneur himself.