We’re very sure you wouldn’t miss any of your class if you professor is as hot as Pietro Boselli.

The 26-year-old hottie was teaching a math class at the University College London when one of his students discovered that he is actually a male model.

Browsing through Boselli’s Instagram account with 46,000 followers, Arief Azli found out that his Math professor is actually a male model. Pretty soon, several other students discovered his second career.

Meet the World’s Hottest Math Teacher who is also a Male Model. 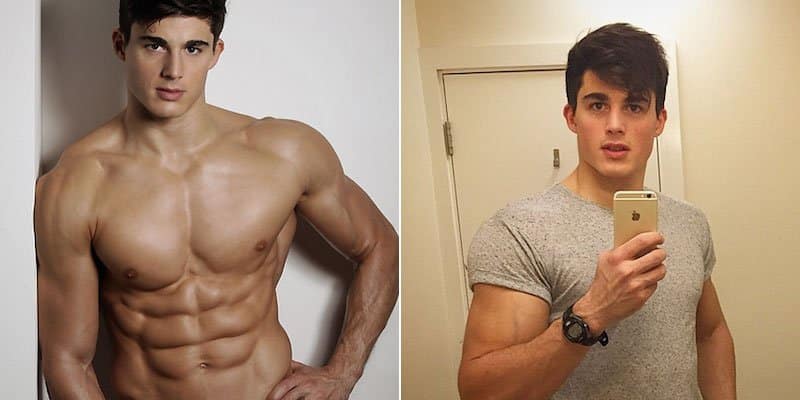 Nope, we’re not skipping any of his class. 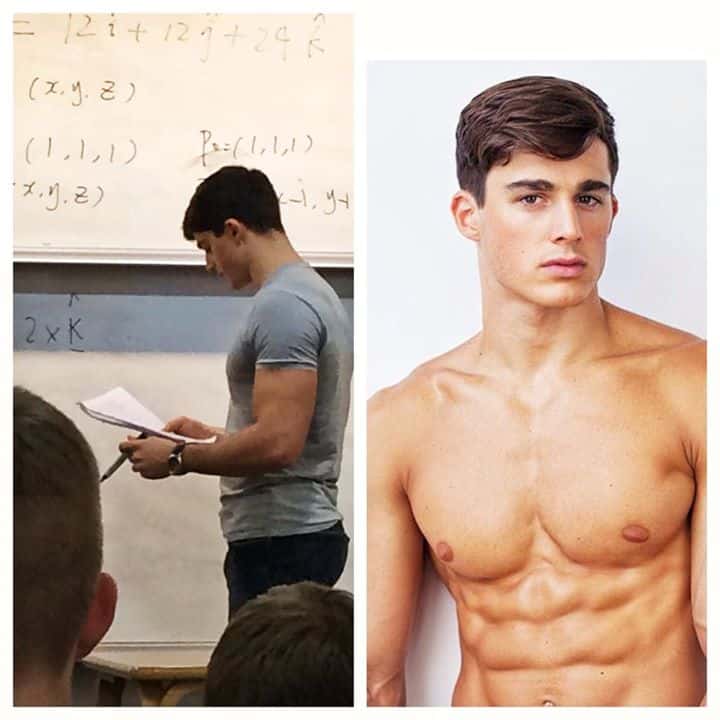 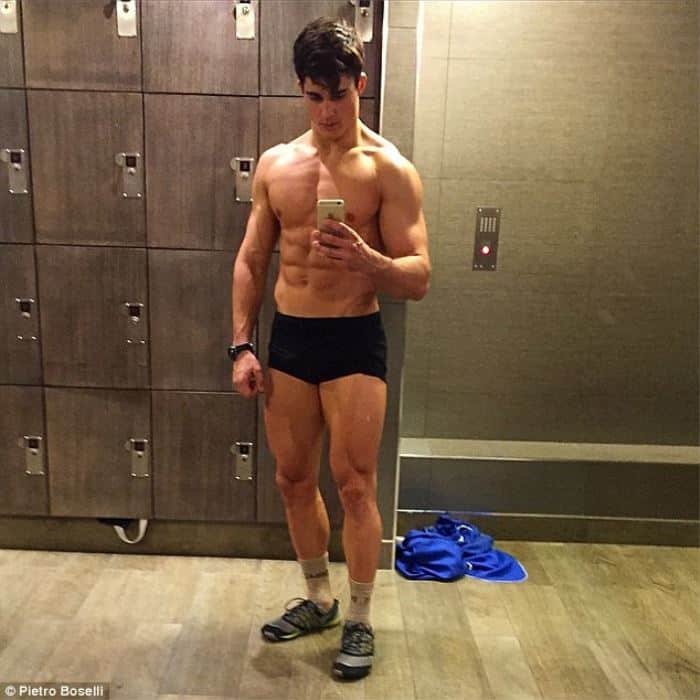 According to ET Online, the guy branded as the “World’s Hottest Math Teacher” was discovered by Giorgio Armani at the age of six. Currently, he is represented by Models 1 Agency.

Aside from having a PhD in Mechanical Engineering, the hunk professor also holds the title European Fitness Model Champion in 2014.

Of course, this Math professor has a very strict fitness regime. 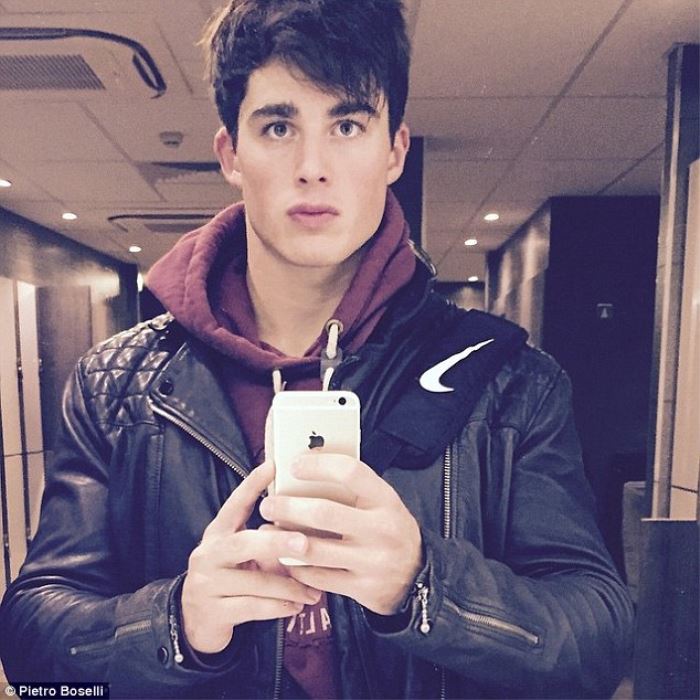 In fact, he revealed that he works out two to three times in a day. 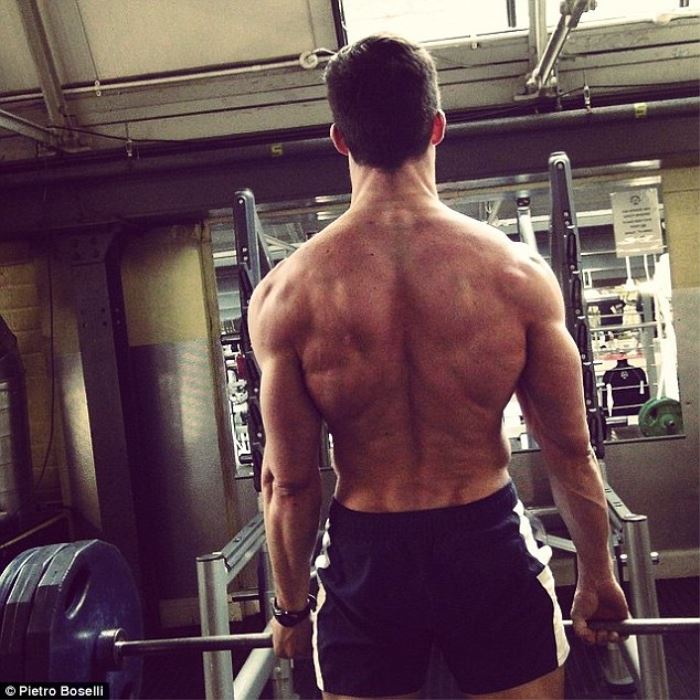 We’re just wondering how he is able to juggle numbers and barbels. 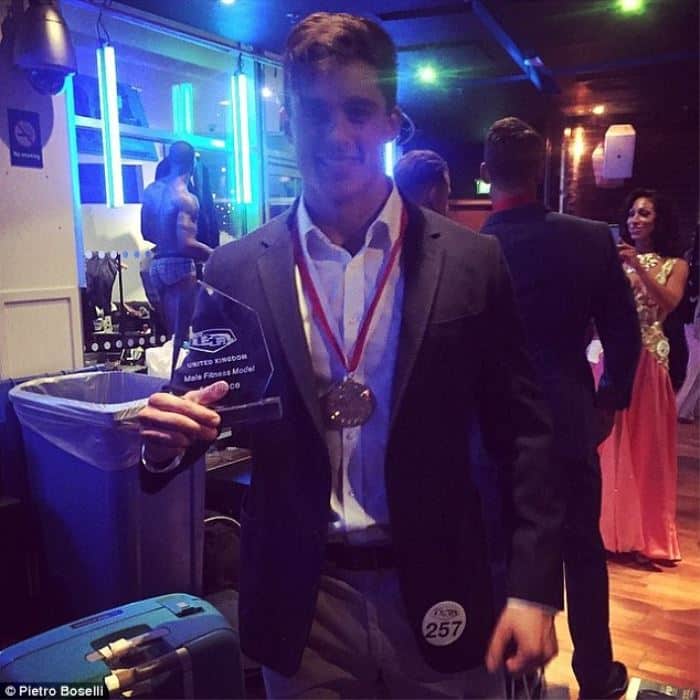 However, Boselli left his job at the University in 2014, most likely to work full time as a model.

Whether he’s still in the academe or not, he’s definitely an addition to our super hottie list!