With the Australian wildfires reaching alarming levels, it’s amazing to witness how heroic people are going out of their way to actually reach out and help – from firefighters and volunteers, to charitable organizations and generous donors, among many others. 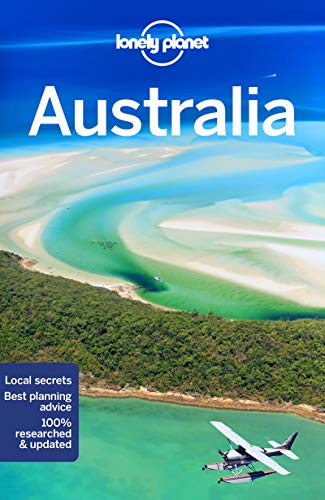 One woman from the United States, however, has proven that not all heroes wear, ahem, clothes. Known on Twitter as The Naked Philanthropist, model Kaylen Ward made a controversial offer – donate $10 to any fundraiser and she’ll send you a nude selfie.

Kaylen Ward of Los Angeles is sending people her nude photos – for a good cause.

As anyone can expect, it didn’t take long before her post went viral online.

Some of her followers even sent huge amounts of money for their donations.

So yes, she sent the big-time donors with more pics and vids as part of the deal.

Eventually, she ended up getting bashed by some netizens, banned by Instagram for inappropriate content, and even disowned by her own family.

Not surprisingly, others have taken it upon themselves to defend the model.

“She’s doing more work out here than their government [is].” 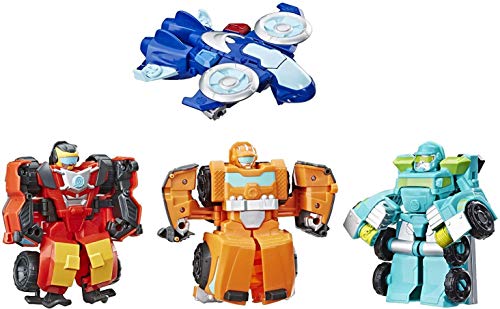 A follower from Australia also praised her, writing:

“Thank you so much!.. I’m so scared right now but your kindness and generosity mean more than you know.”

In her latest update, Kaylen Ward said she has raised around $700,000 for the bushfire.

So despite people’s judgments, we bet her critics haven’t done as much and so they just should shut their mouths. They may not agree with her unusual methods but she’s actually helping out and becoming part of the solution.

Not all heroes wear capes!

Not all heroes wear capes, just like how a McDonald’s crew put a smile on his customers’ faces after putting in an extra nugget in the box for years.

This kid is a hero for bravely defending his mom!

He defends it’s for the environment but parents are now saying he’s like “The Grinch.”