Cyst popping videos – it’s either you find it fascinating or you abhor it. There are hundreds to thousands of videos showing people getting their zits or cysts popped, with or without professional help. However, this one from July 2016 is somewhat interesting because of one thing – a screwdriver was used to drain the cyst.

Although the video was from last year, it recently resurfaced and became viral, tormenting those who dread cyst-popping videos. A woman named Nicolette Madanat suffered from a huge ganglion cyst or sacs that are filled with fluid found on her wrist. She would drain it often until she decided to document doing it with a screwdriver.

The oddly satisfying (or disgusting) video lasts for about one minute. 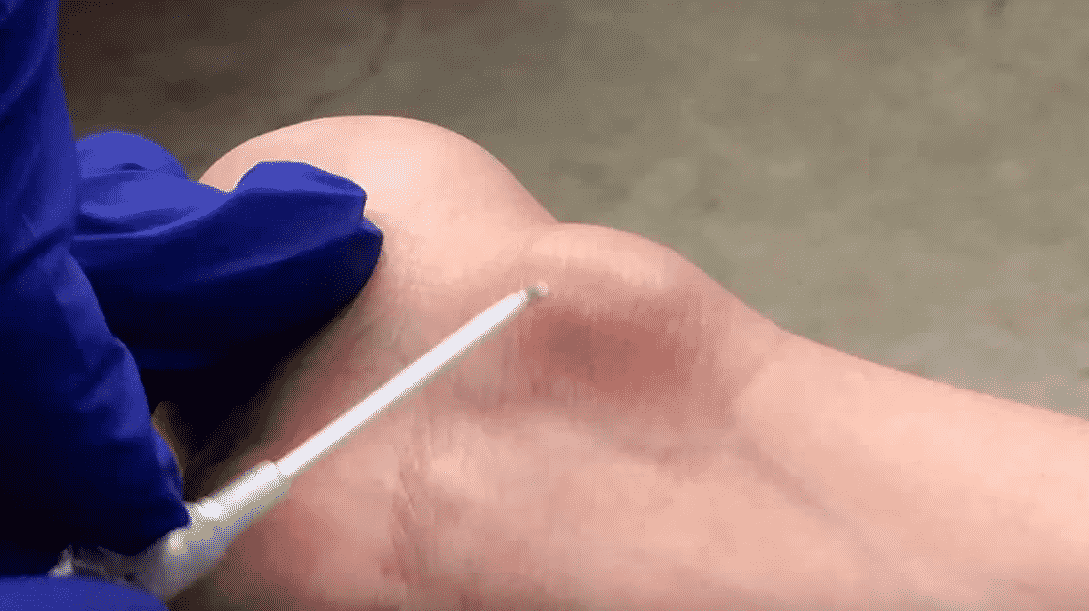 To ease the pain and decrease the size of the bump, Nicolette lanced it using a screwdriver. 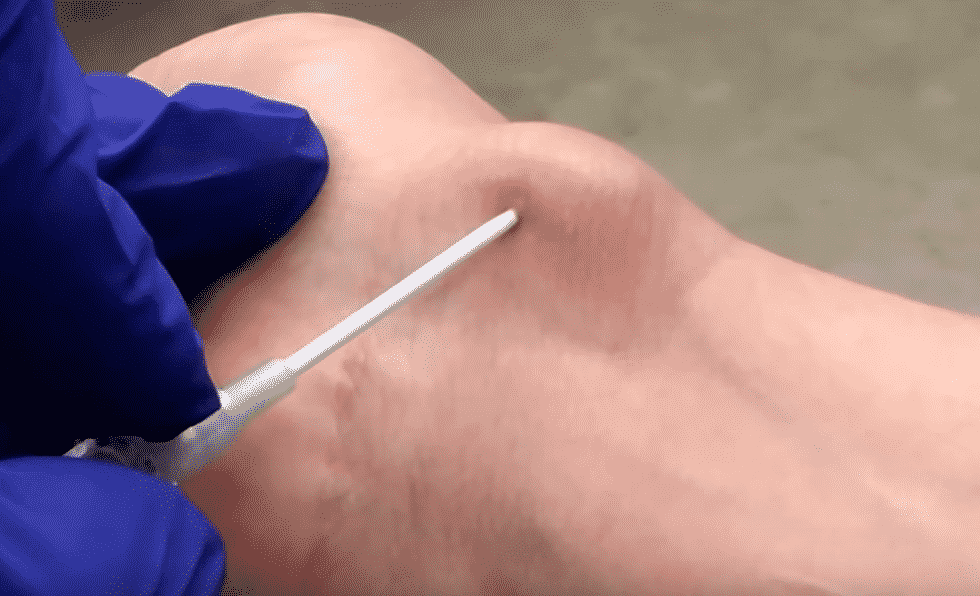 And yes, it was a 16-gauge screwdriver that pierced the cyst.

The moment she pierced the bump, something oozes out. Nicolette then extracted the large lump, with help presumably from her friend who’s wearing a glove – as seen in the video.

People easily think how unsafe it was for Nicolette to pierce the lump with a screwdriver. Nevertheless, it can be satisfying to see the pus come out – that is if you are the type who enjoy this kind of videos. Still, it should be a reminder for everyone not to attempt to pop a cyst as large as Nicolette’s using only home tools. It’s best to set an appointment with a medical professional.

Imagine the relief one would feel after getting rid of that bump. Also, Nicolette seemed to have fun playing with the gummy bear-like pus. What do you think of the video? Sound off in the comments section below.