Compared to guys, ladies have the greater tendency to shower their boyfriends with gifts. Whether it’s an expensive perfume, something DIY, or even a gadget, women love wrapping these items in gift boxes.

Apparently, a woman from Thailand gave her ex-boyfriend the biggest shock of his life when she delivered a box containing something that will give you nightmares for weeks. 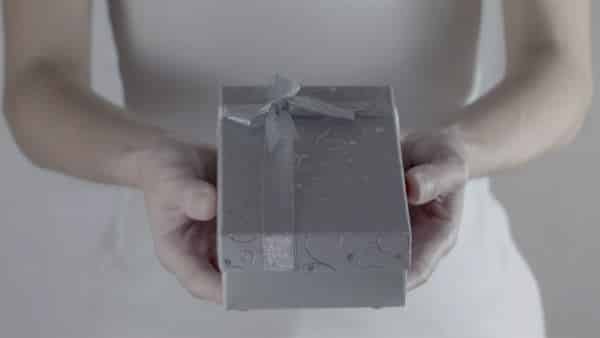 Thai police are searching for the 21-year-old woman, identified only as Waew, who delivered a box containing the dead body of a 28-week-old unborn baby she allegedly aborted. She handed the box containing the dead fetus wrapped in white cloth to her ex-boyfriend’s sister in his house in Samrong Nua district and quickly left the location.

According to reports, Waew wanted to have the baby aborted when she was about five to six months pregnant, but her ex-boyfriend advised her to keep the baby.

Devastated by the fact that he left her for another girl, Waew allegedly tried to have the baby aborted. In a text message she sent to her ex-boyfriend, Waew revealed she was admitted to a hospital for excessive bleeding.

In a letter accompanying the box, Waewe revealed that she wanted her ex-boyfriend to see their dead baby to remind him of his irresponsibility.