After asking his girlfriend to marry him, a man named William Ledbetter asked his girlfriend’s daughter if he can be her father. The guy had a ring prepared for the little princess as well.

When Ledbetter popped the question to his girlfriend Paige Evans on their second anniversary, he made sure to include the most important person in her life too: Paige’s 5-year-old daughter Maddie.

The man went down on his knees, presented a cute little ring, and asked his future stepdaughter if he can be her father forever.

After his fiance said yes to his marriage proposal at Gray, Georgia, Ledbetter knelt in front of his fiance’s daughter Maddie, presented a ring for the little girl and asked her if he can be her father.

In the video below, Ledbetter said that he didn’t want his future stepdaughter to feel left out.

His exact words were:

“I didn’t want to leave you out, so, do you want to be my daughter forever, too?”

Ledbetter told Huffington Post that he wanted his future stepdaughter to be part of the proposal so he got her a ring and some extra accessories too.

“I didn’t want Maddie to see the pictures and ring I got for Paige and feel left out. So I actually got Maddie a ring as well, along with a necklace and earrings so she would feel like she had ‘won’ over her mommy [by getting more],” the sweet guy said.

Maddie was very giddy when she heard the good news. She was running around the room while giggling in ecstasy. The little angel was so happy that the gold ring fit.

“Yes! It fits!” Maddie said as she happily hugged her future stepdad.

This story proves that there are still good guys out there. 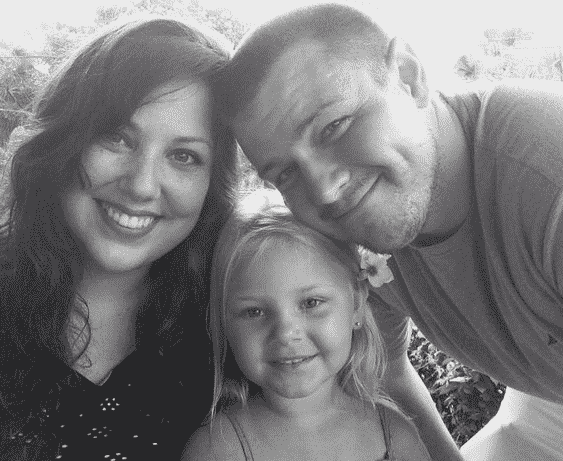 This man’s sweet gesture moved a lot of people and their story immediately went viral. Indeed, we haven’t lost men who truly understand the meaning of love and responsibility.

Watch the heartwarming video below: 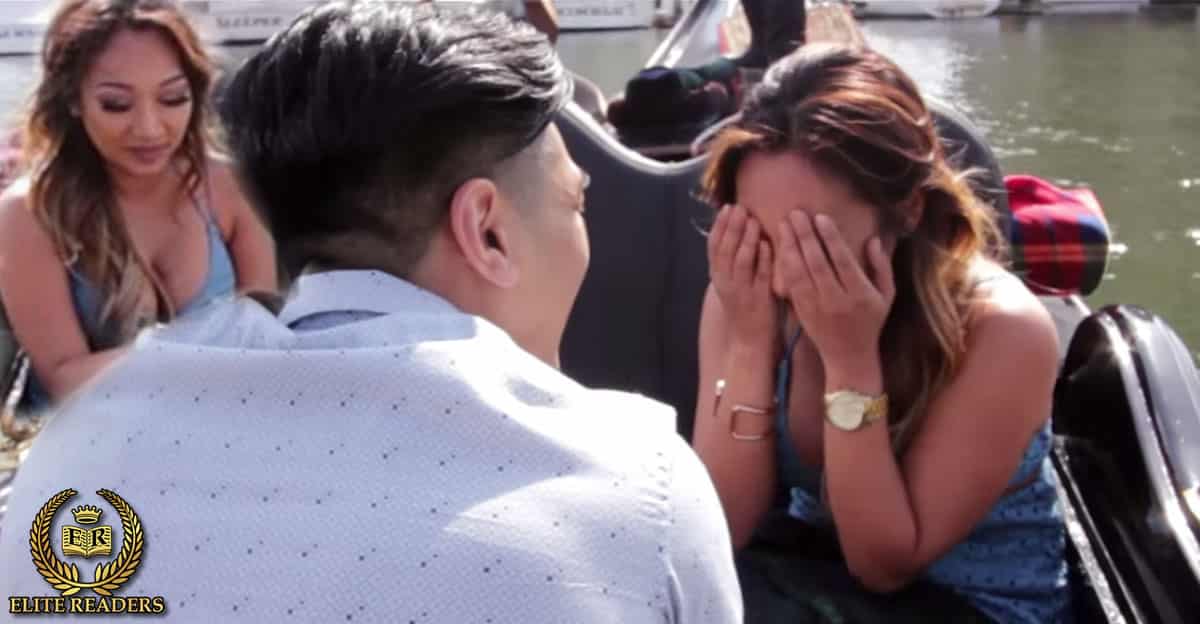