Imagine a festival where you can immerse yourself in a post-apocalyptic wasteland that combines the best parts of Mad Max, Dune, Borderlands and Fallout. There are only 2,500 people left on the planet divided into themed tribes of Skulduggers and Vermin Vagabonds, and they’re all in one patch of dry earth. That’s what the Wasteland Festival is all about.

Forget Burning Man! Chaos reigned supreme at the Mojave Desert that was briefly transformed into hell on earth last September. For four days, thousands of “survivors” joined the festivities just east of Bakersfield, California in creatively-constructed jalopies as they marvel at the epic bungee-battles in the venue’s Thunderdome.

Wasteland is an immersive experience that requires everyone to wear a costume and stay in character during the festivities. And if you so much as consider crossing over from the fantasy or sci-fi universe, you best get moving because these hardcore survivors are having none of it!

Some jalopies are made for war…

Others are made to survive the harsh desert terrain. 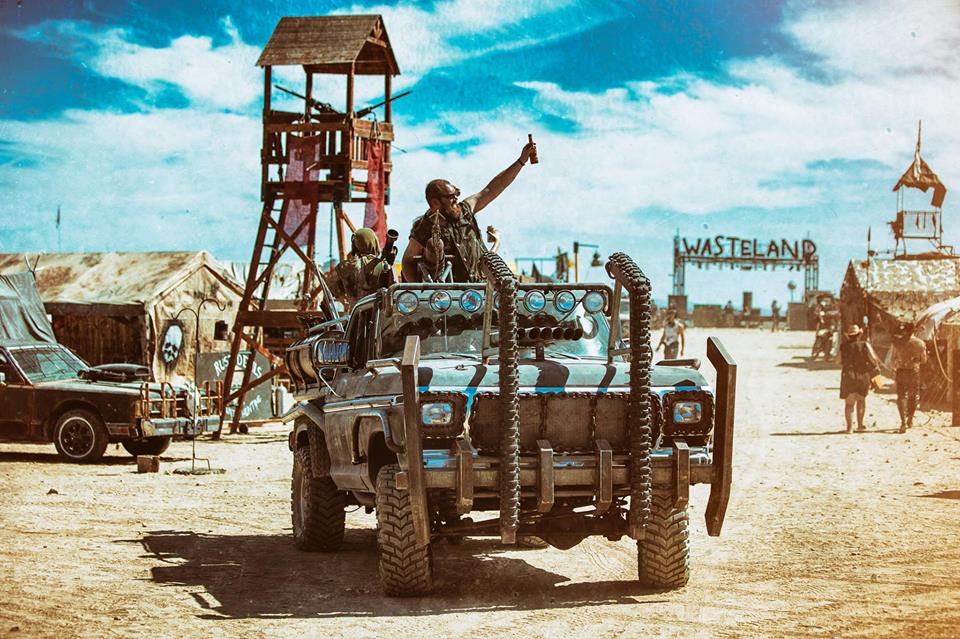 When asked if the world really goes to hell, Jared Butler, event director and co-founder of Wasteland, said:

“Some will be well prepared. The others, well, they’ll be poorly prepared, but they’ll look fabulous.”

Mohawks, goggles, and bullet accessories are rife at Wasteland. 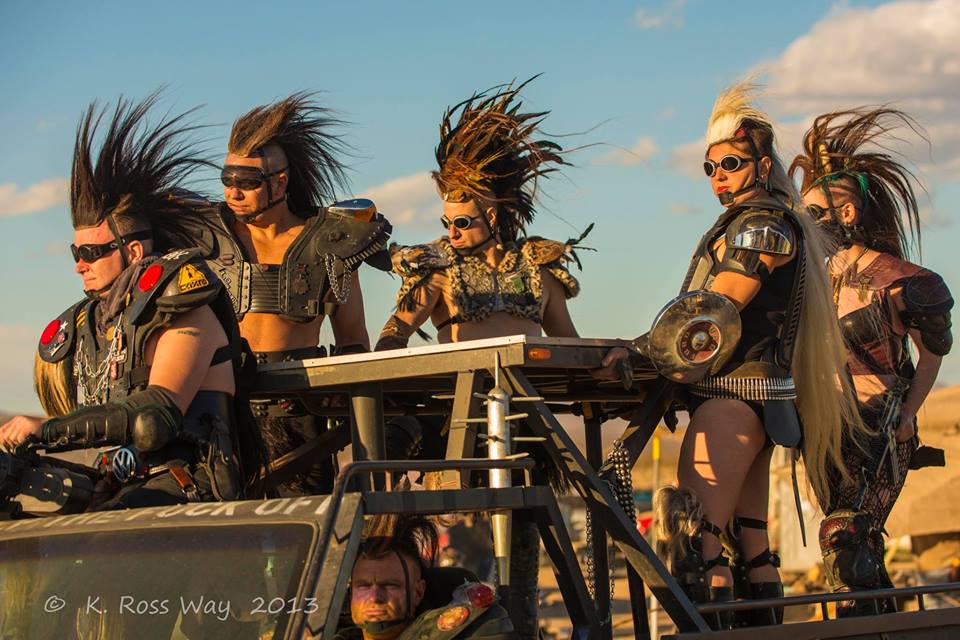 Fallout-themed survivors line up for some scarce refreshments. 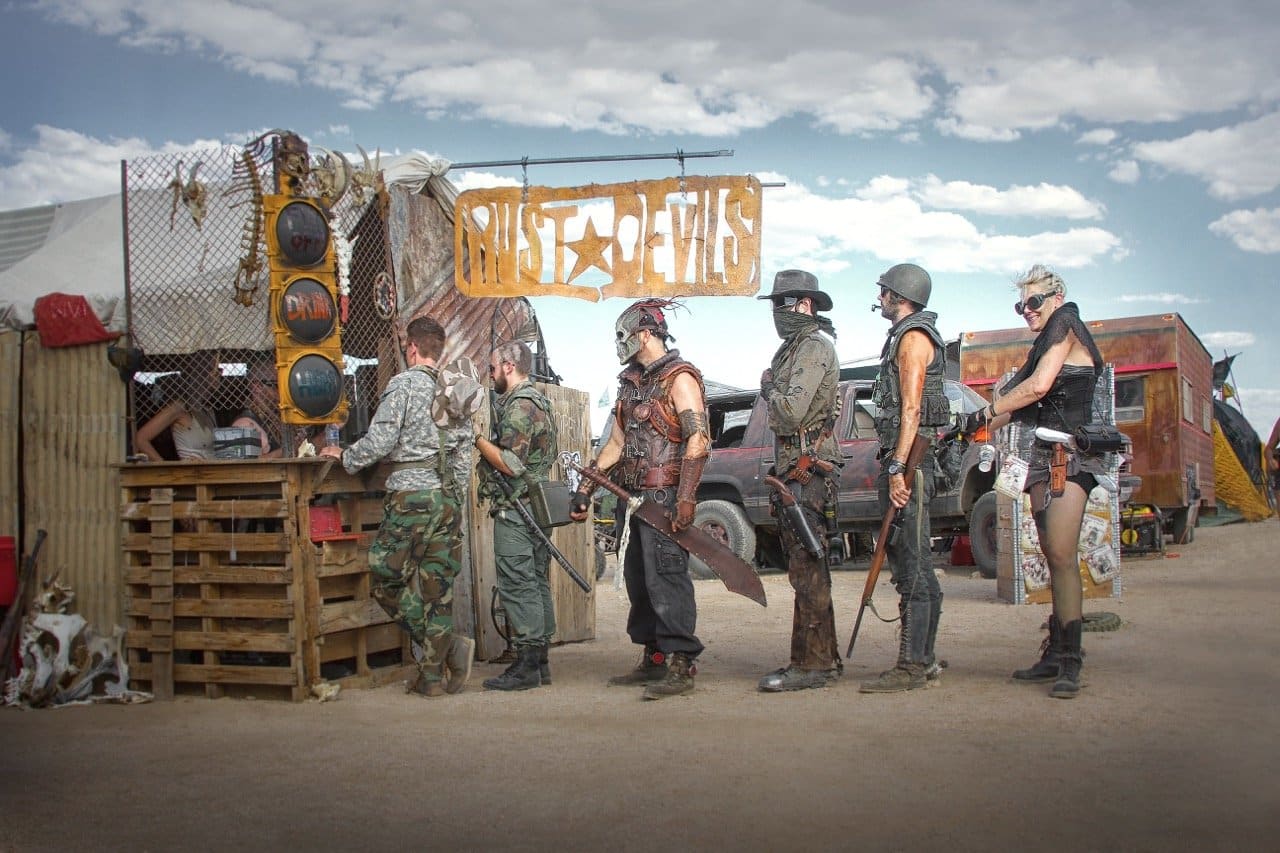 This pale War Boy can’t help but ogle the beautiful PoleCat in front of him. 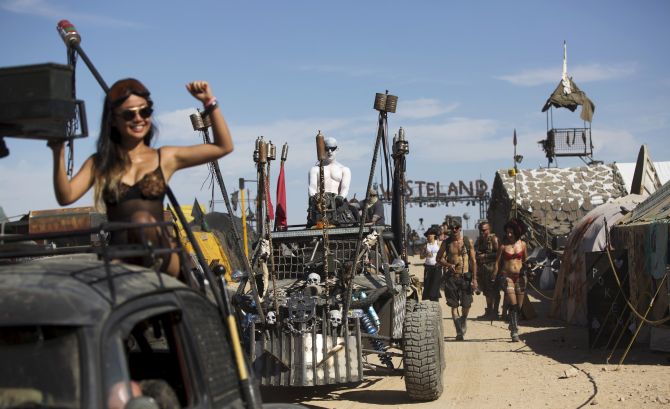