Disturbing photos of a gaunt lion and tiger at Beijing Zoo were recently exposed by animal rights activists on their Weibo page.

A visitor reportedly took the photos of the animals, showing the pitiful skinny hunched back lion with dull and patchy fur. A white Bengal tiger was also photographed with a similar condition.

Animal lovers were quick to express their anger after seeing the harrowing photos of the animals, prompting them to question the zoo’s treatment of the wild cats. Many have accused the zoo staff of neglecting the animals.

A disturbing photo of a skinny lion and tiger in Beijing zoo has caught the ire of netizens. 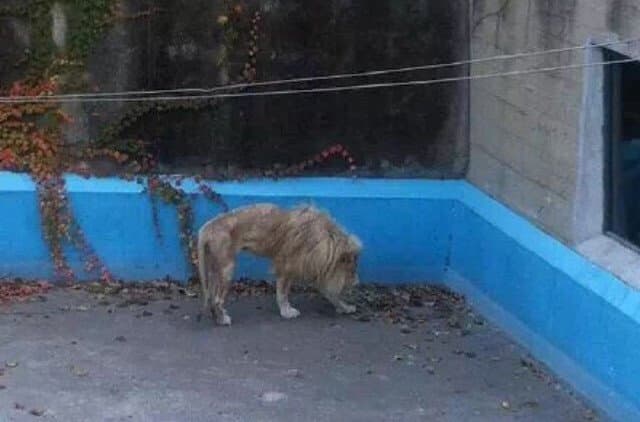 A report by Sina revealed that local reporters went to the zoo to investigate as soon as the photos circulated online. However, the animals in question were not on display while the lionesses in the zoo seemed to be in good condition during their visit.

Local reporters who went to the zoo found the lionesses in good condition. 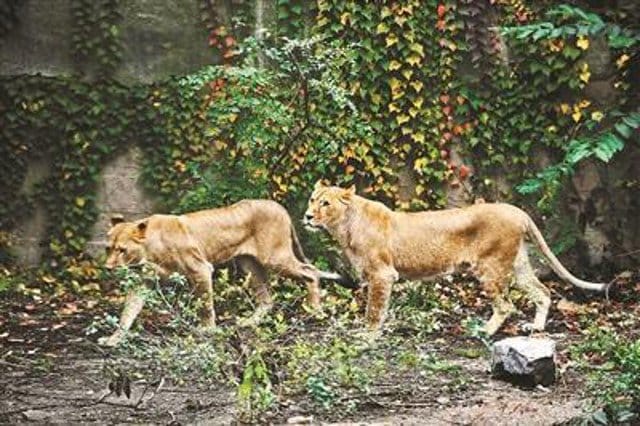 Zoo officials denied neglecting the wild animals in an interview with South China Morning post. According to an unnamed zoo official, both animals are in normal condition but suffer from genetic defects.

A Beijing zoo official claims both animals were in normal condition but suffer from genetic defects. 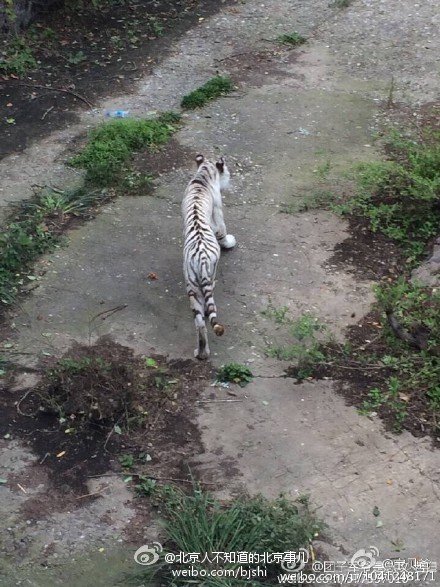 Apparently, the lion suffers from a genetic defect yet its appetite and activities are not affected.

“The lion already had a roach back, protruding bones in its hindquarters and looked skinny when it was admitted to the Zoo,” the official said. 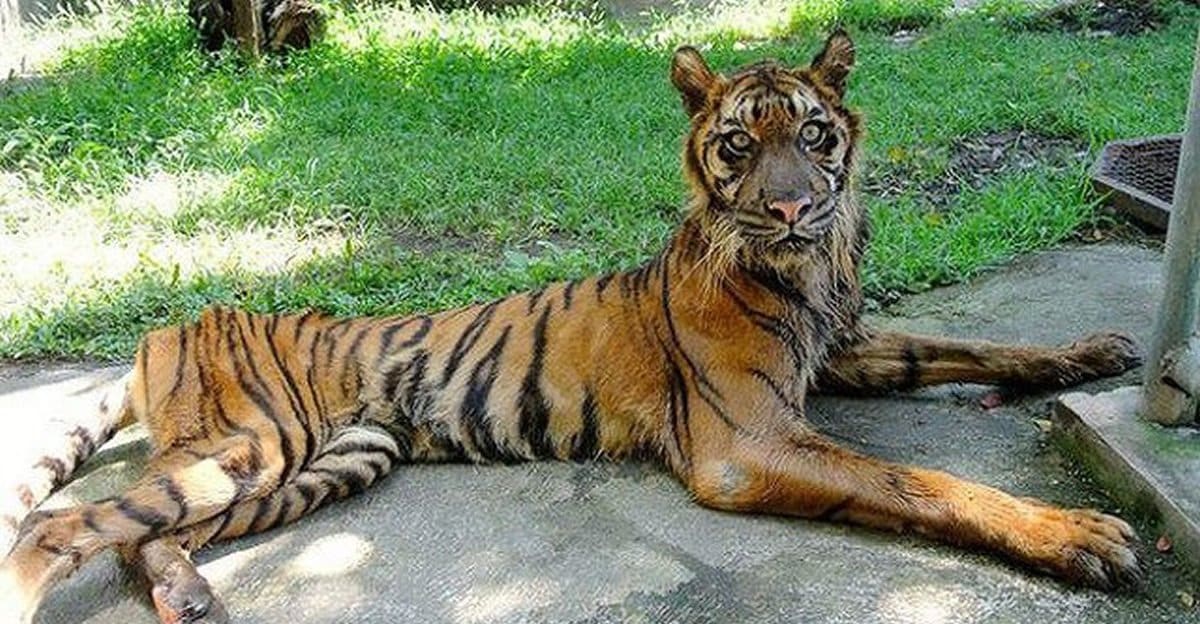 The official also claims that the Beijing zoo staff had attempted to help the lion gain weight but was unsuccessful. Most lions in zoos, according to the official, tend to have genetic defects because of inbreeding.

On the other hand, the poor-looking tiger was the result of inbreeding among a small group of white Bengal tigers, the official reveals.