A Warwick University dropout named Charlie Carrel becomes a millionaire due to his incredible poker skills. After depositing a mere £10 in an online gaming account, the 22-year-old lad managed to amass a staggering £1.5 million in just two years.

Carrel admitted that if he hadn’t won the first time he tried the game, he would have given it up. But since he had tripled his money that time, he decided to quit school after ten weeks. The hopeful youngster, who has four A*s at A-level, moved to his grandmother’s place in Jersey, determined to focus and hone his skills at poker.

The lucky chap started turning small bets into £1,000 worth of prize money. 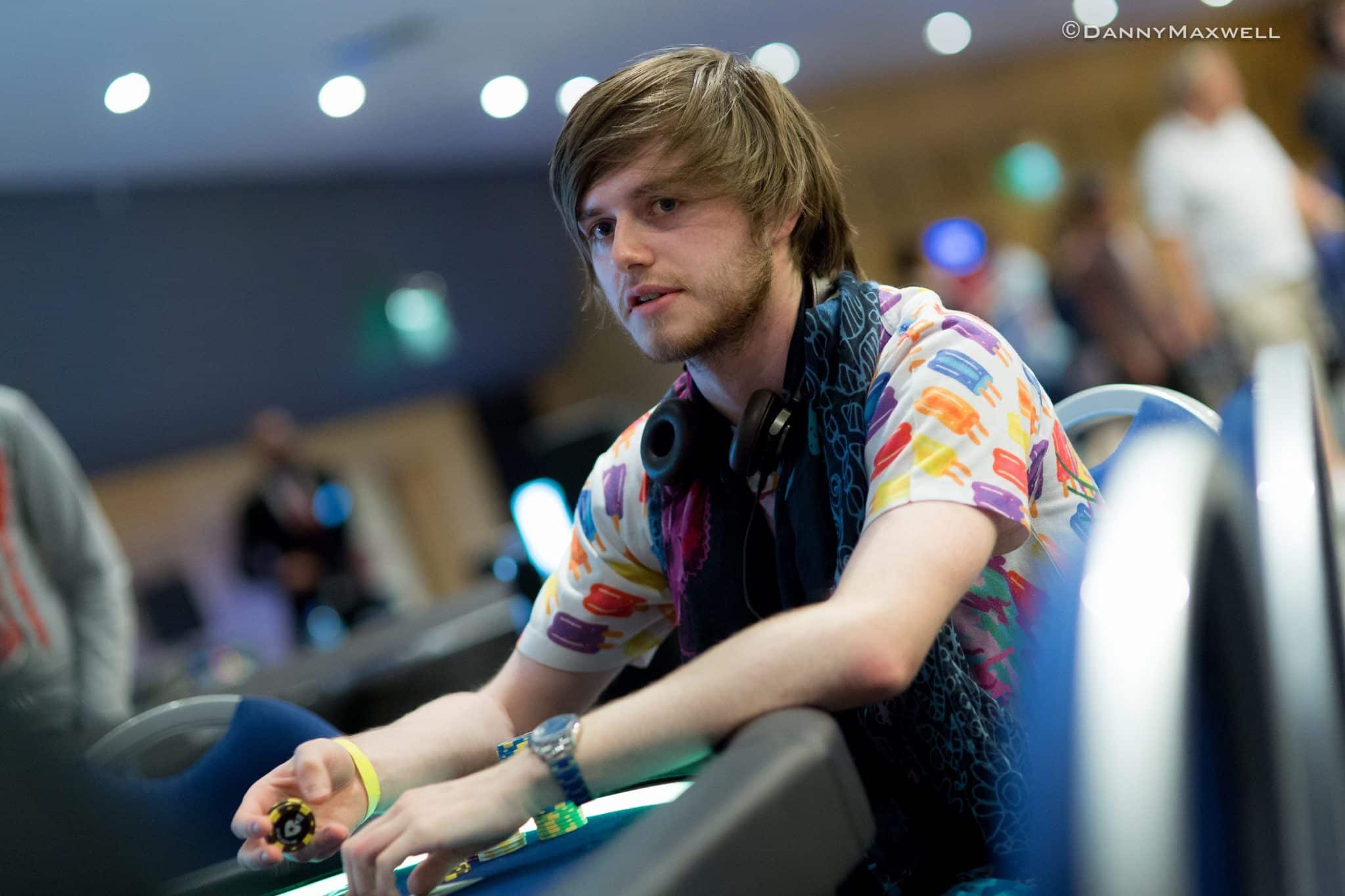 But he only uses these winnings to re-invest in more games.

“I was brought up in a household that didn’t have a lot of money, so I was taught the value of it from very early on. Had I not won that first tournament I would never have deposited again, and none of this would have happened,” he said.

Carrel not only plays online poker now but he also participates in live games across the globe. 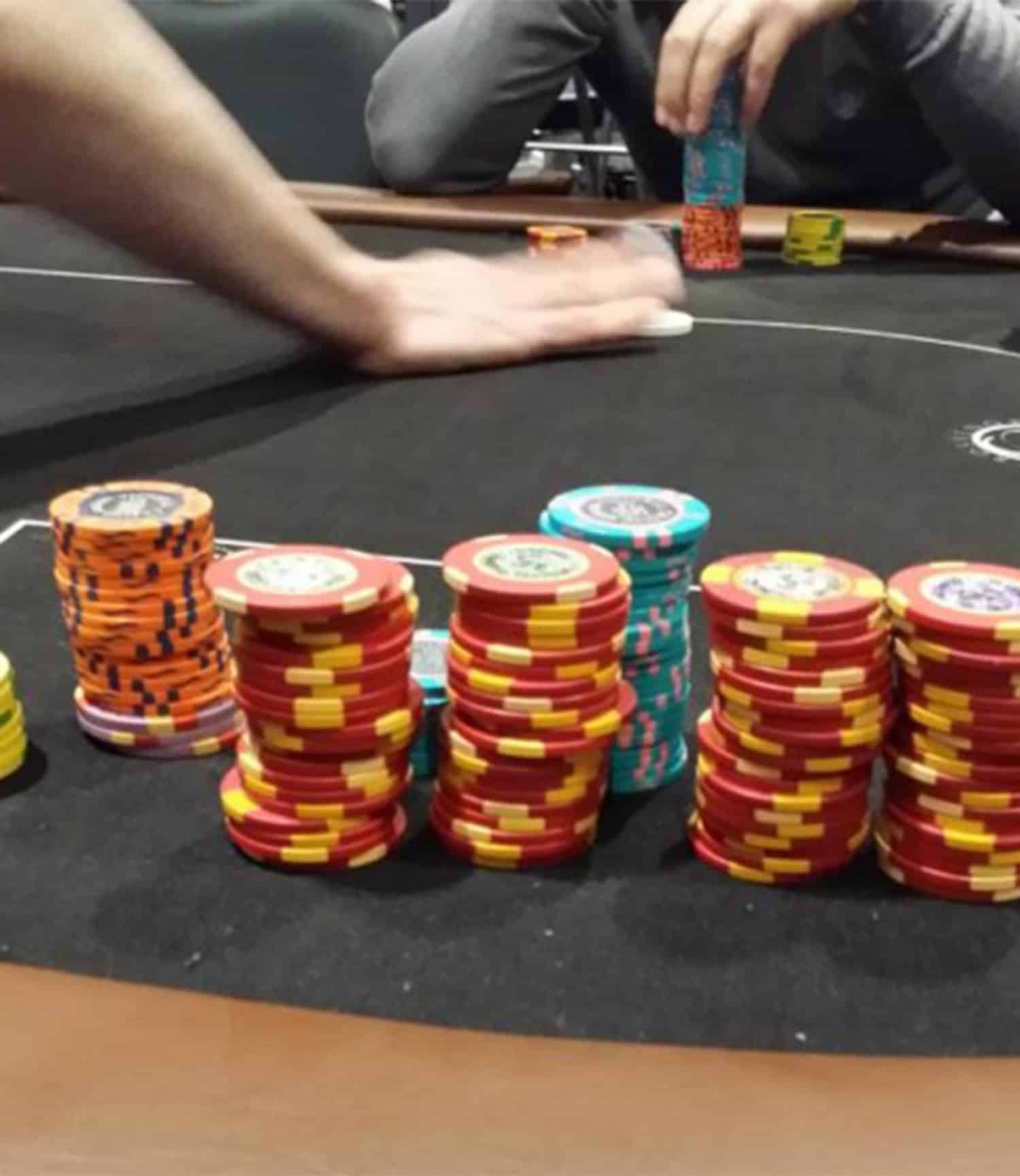 To date, his biggest win was at the EPT High-Roller Grand Final event in Monte Carlo, where he got a flabbergasting £806,000. 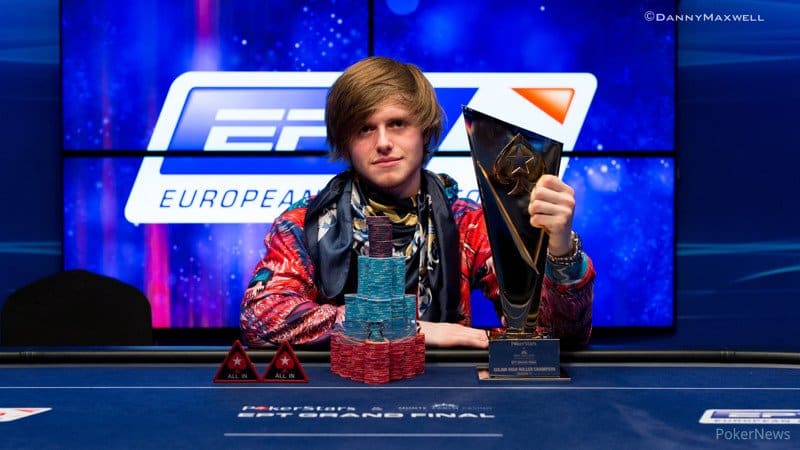 It’s no surprise that this poker whiz was crowned Poker Listings’ Rising Star in September.

His feat enabled him to enjoy a lavish lifestyle and pursue his dream of traveling the world with friends. 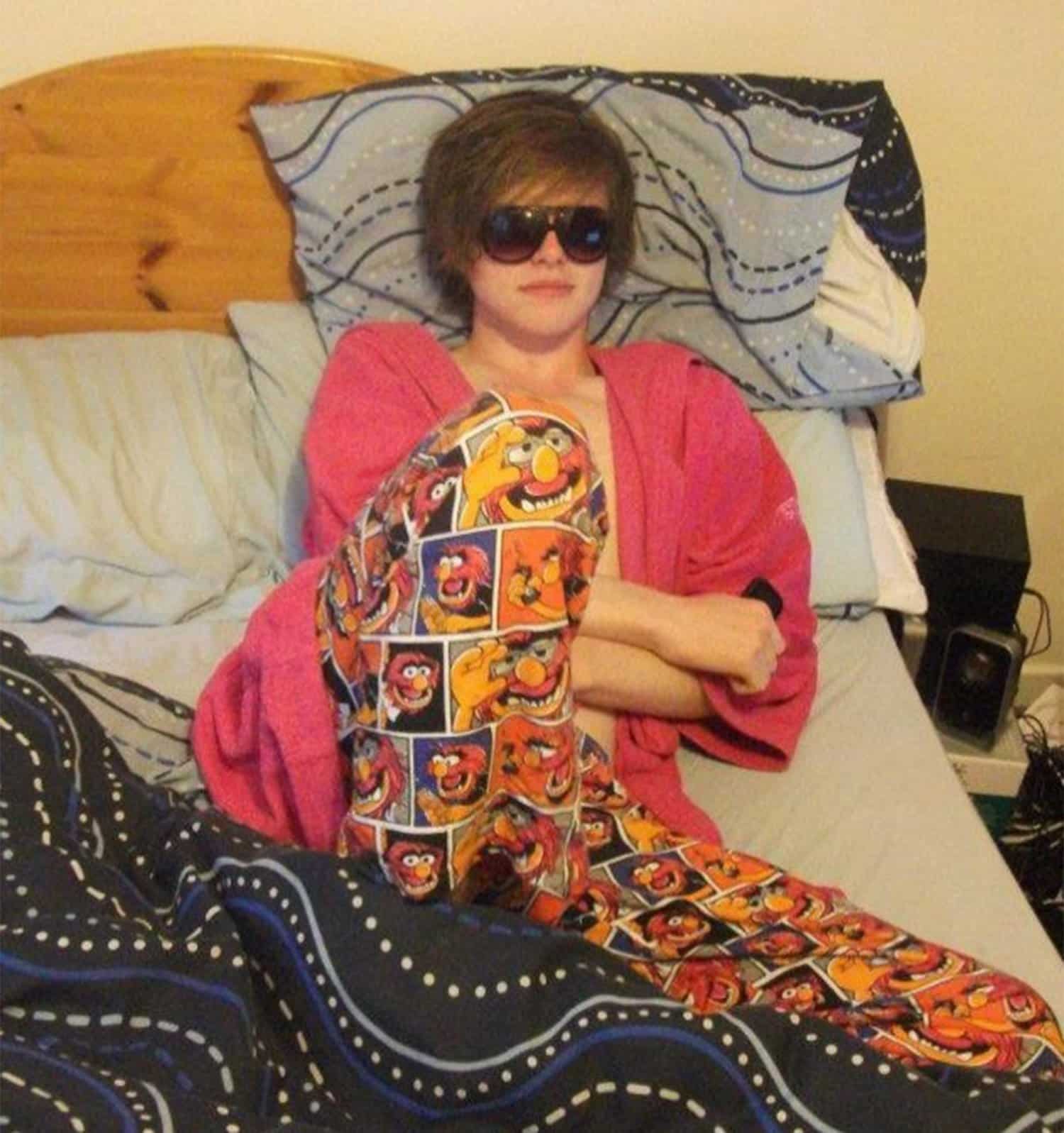 What a generous guy, eh? 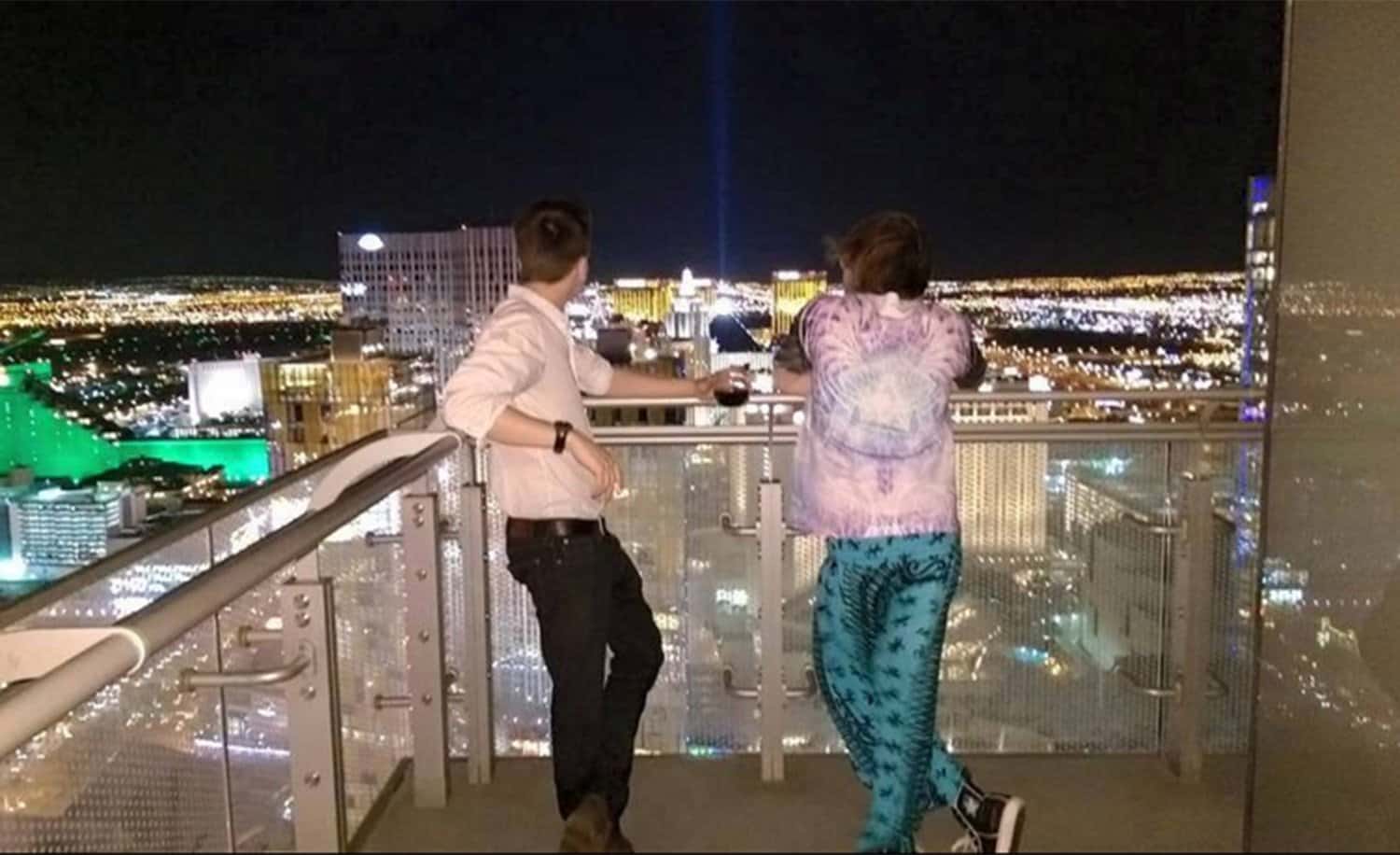 “I have to pinch myself most days. I think about depositing that £10 a lot. It could easily have happened so differently for me. I think I have the potential to be one of the top players in the world. There are not too many people I would be worried about playing.”

Carrel’s mother, Jacqui, was very proud and pleased of her son’s achievement.

“He started off with a tenner and never, ever, dipped into a different pot,” she said.