While it’s always easy to believe that the world is filled with jerks who would readily take advantage of others, it is also true that there are still a lot of good people out there.

Case in point, one Uber driver from Chicago has just captured the heart of netizens everywhere when news about his kind act recently spread on social media.

According to reports, Jose Figueroa picked up a passenger at the O-Hare International Airport. The man turned out to have emigrated from Ukraine. Figueroa drove him to a home in west suburban River Grove.

Eventually, the Uber driver discovered that his passenger actually left his wallet – and it contained $3,000 in cash.

Uber driver Jose Figueroa’s passenger left his wallet on the car. Figueroa went great lengths to return it to him. 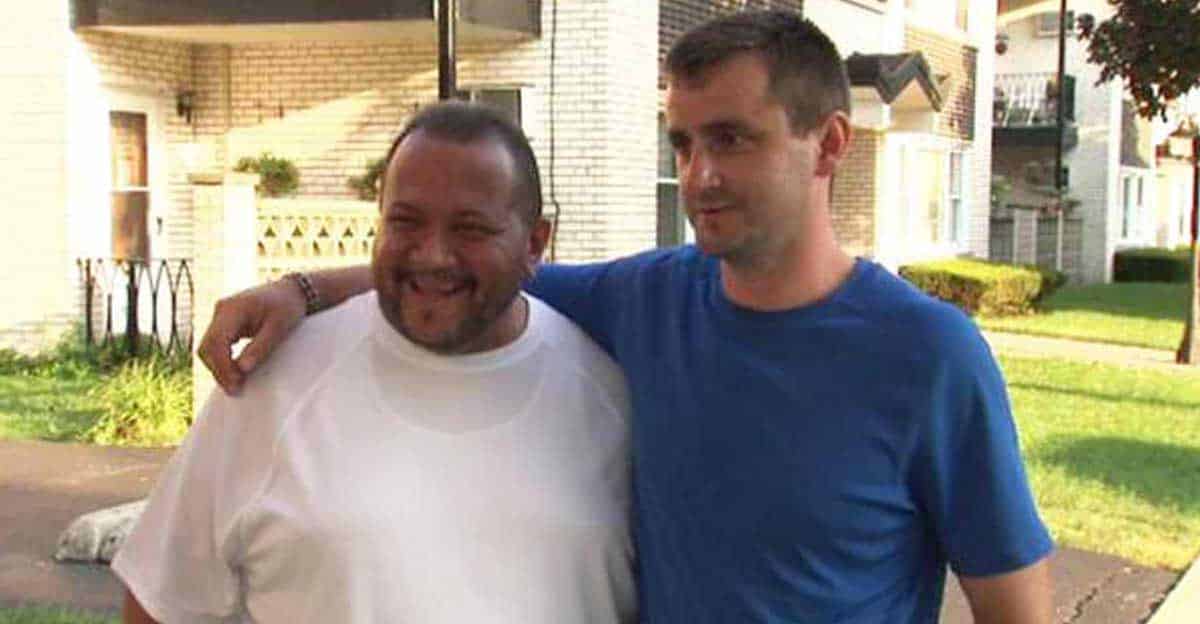 At that point, Figueroa remembered the conversation he had with the man who shared that he sold his business and that was all the money he had as he starts a new life in the country.

“I mean there was temptation. I’ll be honest with you. But me being a Christian, I couldn’t. I wanted to make sure I sleep good, so that’s what I did. I returned the money and the wallet.”

He wasted no time and drove to the home where he dropped the passenger off. She was greeted by the man’s sister who started crying upon seeing him. They invited Figueroa in for dinner and insisted on rewarding him with $100 for his kindness.

Well, that was undeniably an awesome thing to do. The world needs more honest people like this guy.

Thank you, Jose Figueroa, for restoring our faith in humanity – and particularly in Uber drivers!