In recent years, people have become more and more open-minded when it comes to the LGBTQ community. While many are not bothered by their presence in public areas, there are still some who are not comfortable with them in private places – like a gym’s changing room, for example.

In fact, a gym staff asked a trans woman to leave the women’s changing rooms when she went inside, telling her “no men allowed.” The individual, who goes by the name of “Sarah,” said that she had been a member of PureGym for more, noting that for two months, she had been using the branch’ female changing rooms and this was the first incident that she was asked to leave.

Sarah was then offered by the staff to use the gender-neutral disabled facilities. She took offense to this offer and declined because she said she’s not disabled.

“The manager said that men weren’t allowed in the women’s locker room. She said: ‘I’m afraid you have to leave’ because someone was made uncomfortable by me being in there.” 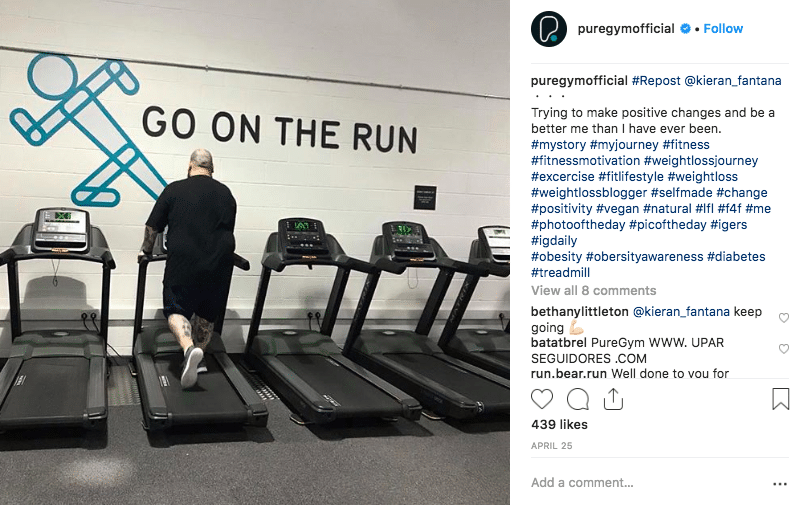 Sarah added that when she asked if there was a policy that trans women are not allowed in the female’s locker room, the manager just told her that she had to leave because someone had reported her.

Sarah has not returned to the branch after the incident. She also shared that she hasn’t found a gym yet that makes her feel comfortable.

“On this occasion, PureGym staff contacted the member discreetly, following questions from other members, to agree on a solution on the appropriate changing facilities. We would still value the opportunity to discuss this matter with the member and agree on an appropriate solution … PureGym has a zero-tolerance policy on any transphobic behavior from staff or other members.”