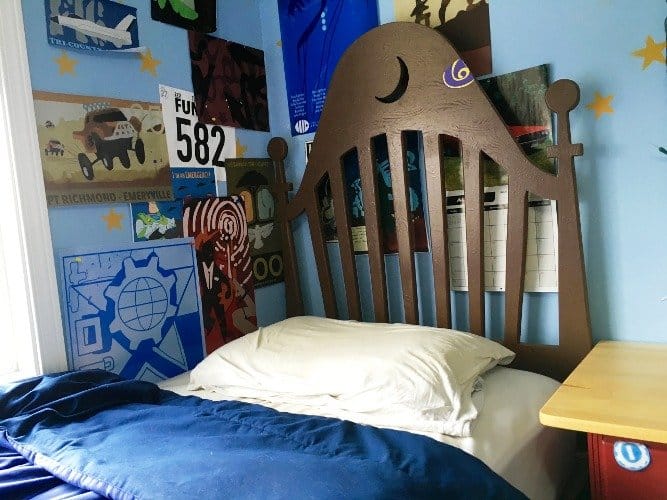 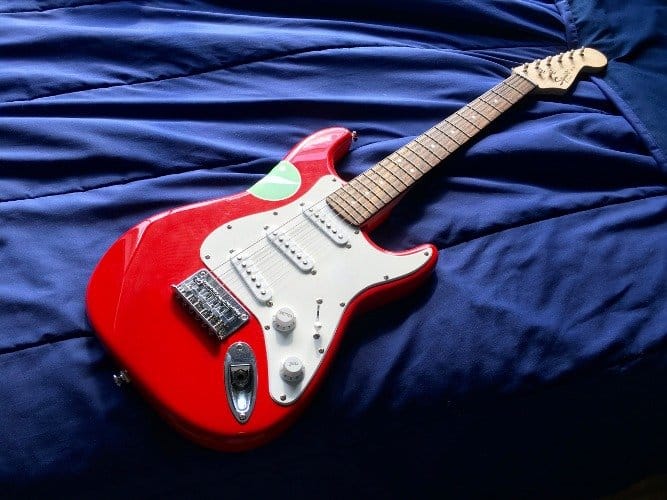 …and the magical toy chest every boy who’s ever watched "Toy Story" coveted. 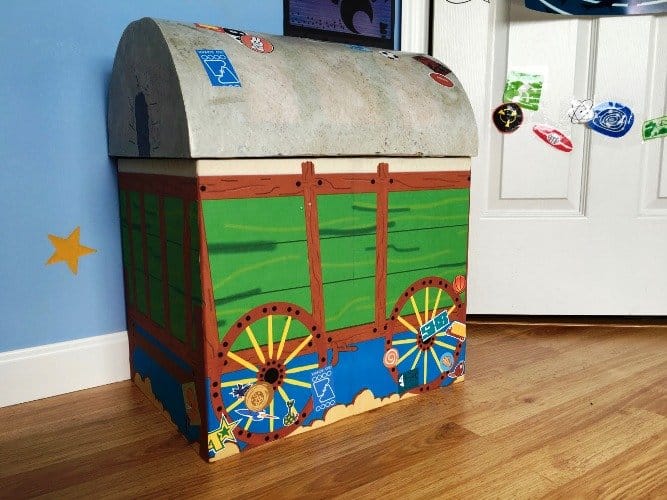 Morgan and Mason documented their progress and showcased their finished project on their Tumblr blog they called “The Pixarist.” They even built the Sunnyside Daycare in their basement down to the last detail.

Sunnyside Daycare from the movie. 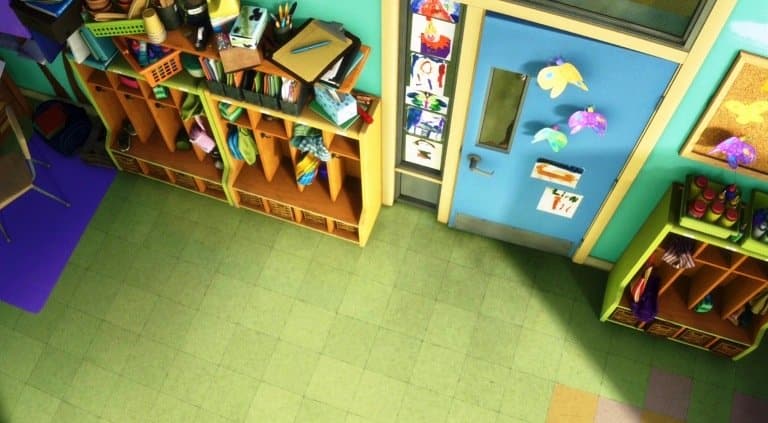 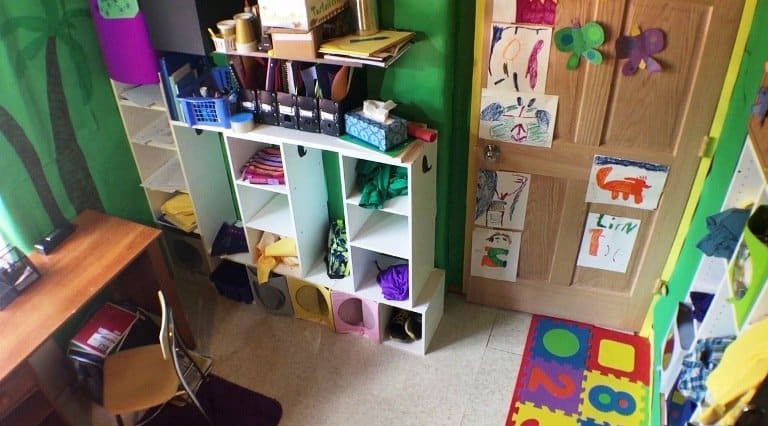 Working with movie stills of Andy’s room, thrift shop finds, and old broken down furniture they renovated, they even recruited their dad’s woodworking skills for the project that eventually lasted the better part of four years.

But finally, they did succeed in fulfilling their dream of living large in their very own Andy’s room from the movie. 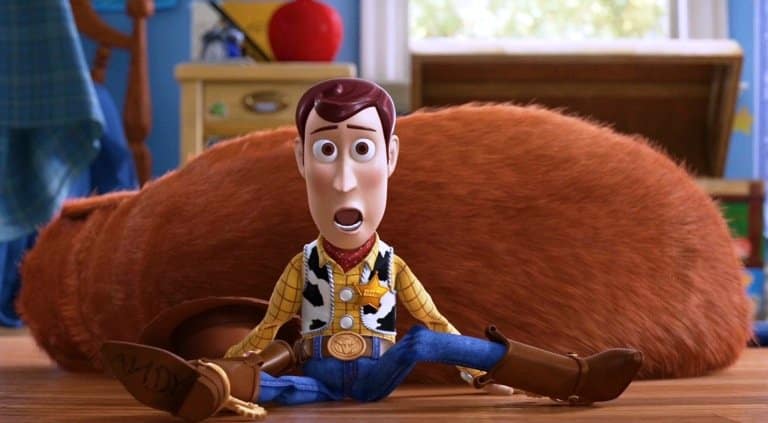 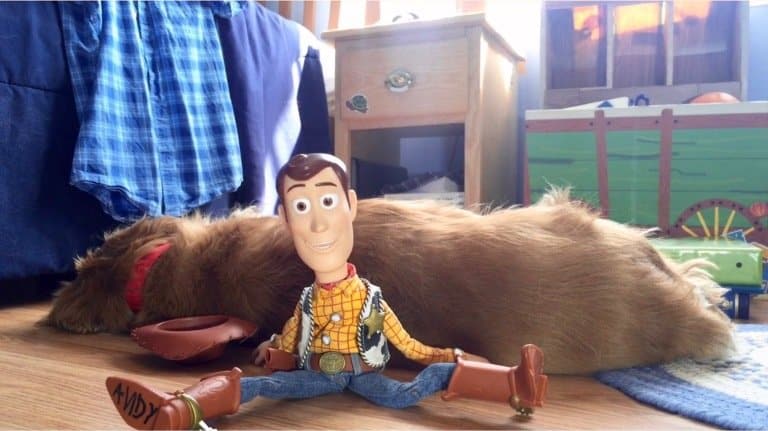 (not the miniature Dachshund we were expecting, and not quite as fat as the original Buster, but still…)

Why do we have the feeling we’ll soon be seeing a detailed recreation of Elsa’s ice palace from “Frozen” soon?

H/T: The Pixarist and Today