Walt Disney has been creating movies that feed the imagination of kids from all over the world. From its oldest Mickey Mouse cartoons to the Disney princesses to real-life inspired characters, the biggest animated movie maker indeed produced a whole new world that even adults fancy dearly.

And Disney is not that selfish to just let you see a magical world on small and big screens. It created a live replica of its fantasy land to let its fans have a first-hand experience all of their favorite characters.

The Disney World is set to open another theme park that will launch mid-next year. 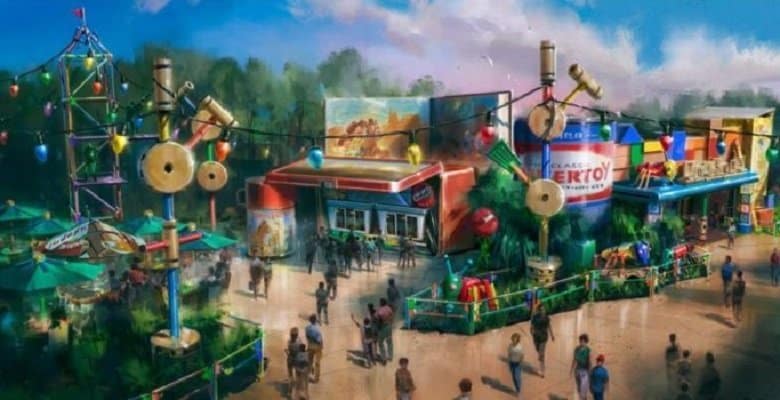 So after the Disneyland installed theme parks in different cities as Tokyo, Hong Kong, California, Paris and soon in Shanghai, the company will soon launch another attraction revolving around the world of the toys that come to life, Toy Story. People of all ages should now save a buck a day to get the tickets to meet and greet Andy and his toys: Sheriff Woody, Buzz Lightyear, Rex, Mr. and Mrs. Potato, Slinky Dog, Rex and the Aliens.

A theme park based on Toy Story located in California is about to finish its construction. 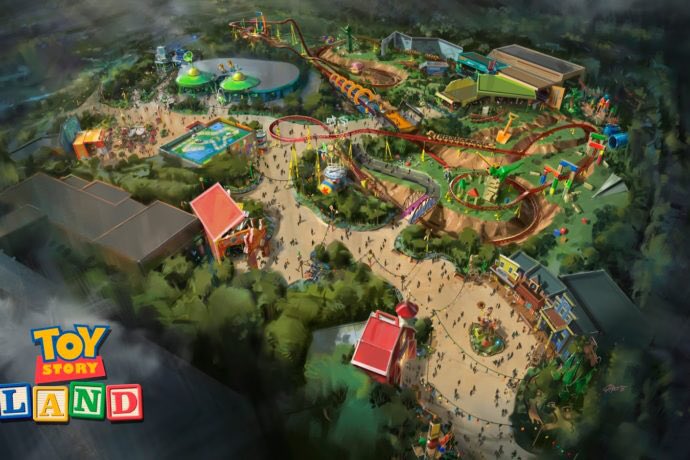 The Walt Disney World is about to open its Toy Story Land in 2018 and the first images of the theme park are absolutely incredible. The company describes the park, which will take another spot in California, as a “colourful landscape” installed with “giant building blocks and game board pieces,” and will let guests immerse in an experience “straight out of Andy’s vivid imagination.”

The park will feature several rides with the rollercoaster as its main attraction. 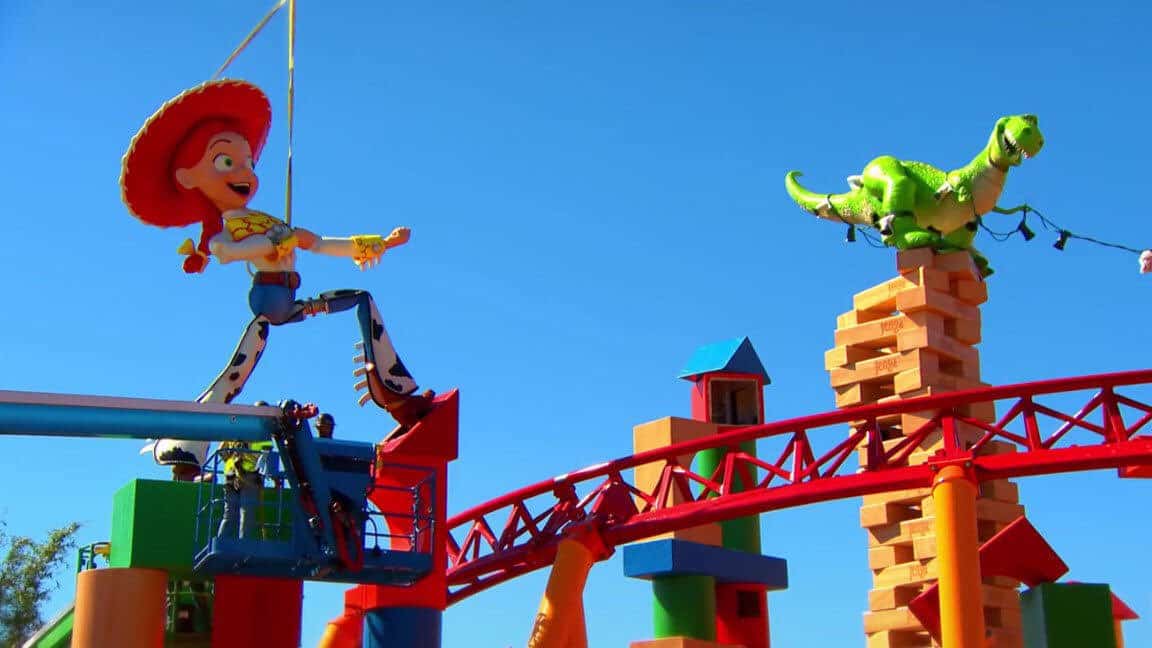 According to Disney’s description of the park, the buildings they created were all designed to look like huge objects, making guests feel like they have been shrunk to small toys. Of course, all of your beloved Toy Story characters will be there to welcome you and accompany you as you stroll around the area.

And when there’s an amusement park, there will definitely be the king of all rides, the rollercoaster! The Toy Story Land’s main attraction will be the Slinky Dog Dash rollercoaster, where guests will sit in a carriage-like ride as it traverses a whole course of loops, curves, twists and drops. Disney assures park-goers to get a hell of a ride saying:

“Make no mistake, this is one wacky attraction… and fun for the entire family!”

With the buildings designed to look like giant blocks, you will surely feel like you shrunk into toy-size. 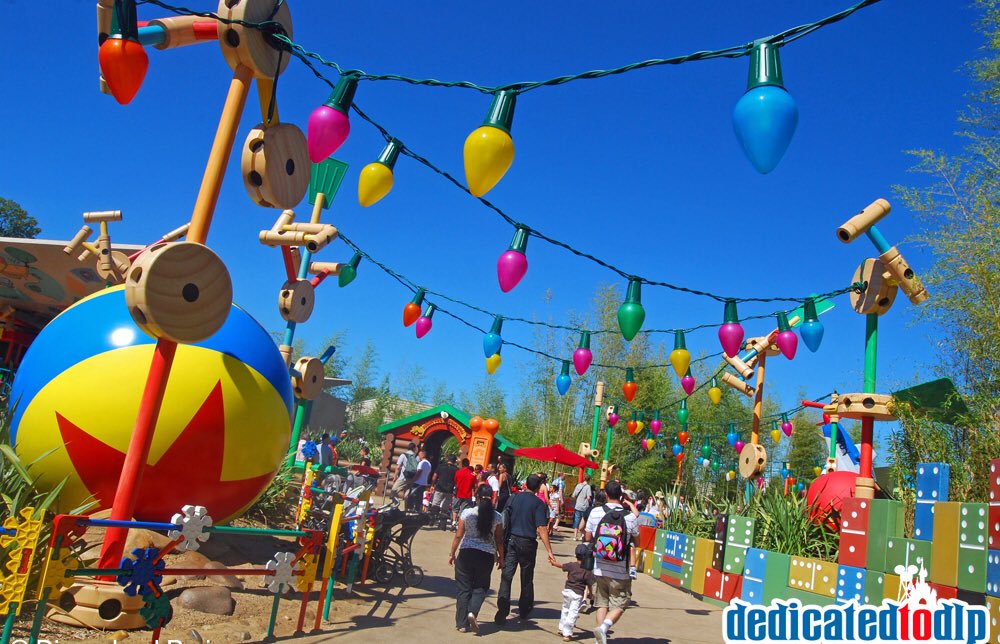 Another ride to enjoy is the Alien Swirling Saucers. It will take you out of space in a dizzying rocket ship travel. And to make the experience more realistic, a space electronica will be there to give an out-of-this-world beat. Another ride to appreciate which all Buzz Lightyear fans can enjoy will be The Claw. It will be installed at the arcade area and will also feature a rocket-themed travel.

Disney will never let you go hungry while inside the park. You can refill a whole tummy of energy at the Woody’s Lunch Box which is a food court that serve all kinds of sodas, yummy treats, and snacks.

“We can’t wait for our guests to experience Toy Story Land, and the new quick-service window located within the land will surely delight hungry toys and people alike.
We are thrilled to collaborate with Mini Babybel and introduce additional snack offerings in Toy Story Land and throughout Walt Disney World Resort and Disneyland Resort.”

So be sure to save some money and fly to California next summer to meet Light Buzzyear and his crew at the Toy Story Land.

The construction of the Toy Story Land was confirmed by Walt Disney Parks & Resorts Chairman Bob Chapek earlier this year at the D23 Expo 2017. Fans of the animated movie have since been eagerly waiting for the park’s opening date which is expected to be in 2018’s summer season.