Mark Wahlberg and his wife Rhea have been married for eight years and they have four children together. At 46, one can assume that Mark Wahlberg may have joined the dad bod community — but think again. Just this week, he was spotted in Barbados with his fashion model wife, rocking a chiseled beach bod.

The Wahlbergs are on a Christmas holiday in Barbados and we can understand why the Transformers: The Last Knight actor made the headlines. Wearing his swim trunks, he was putting on display his chiseled chest and perfect six-pack abs as he went on a swim with Rhea. And of course, no one can miss their adorable PDA. 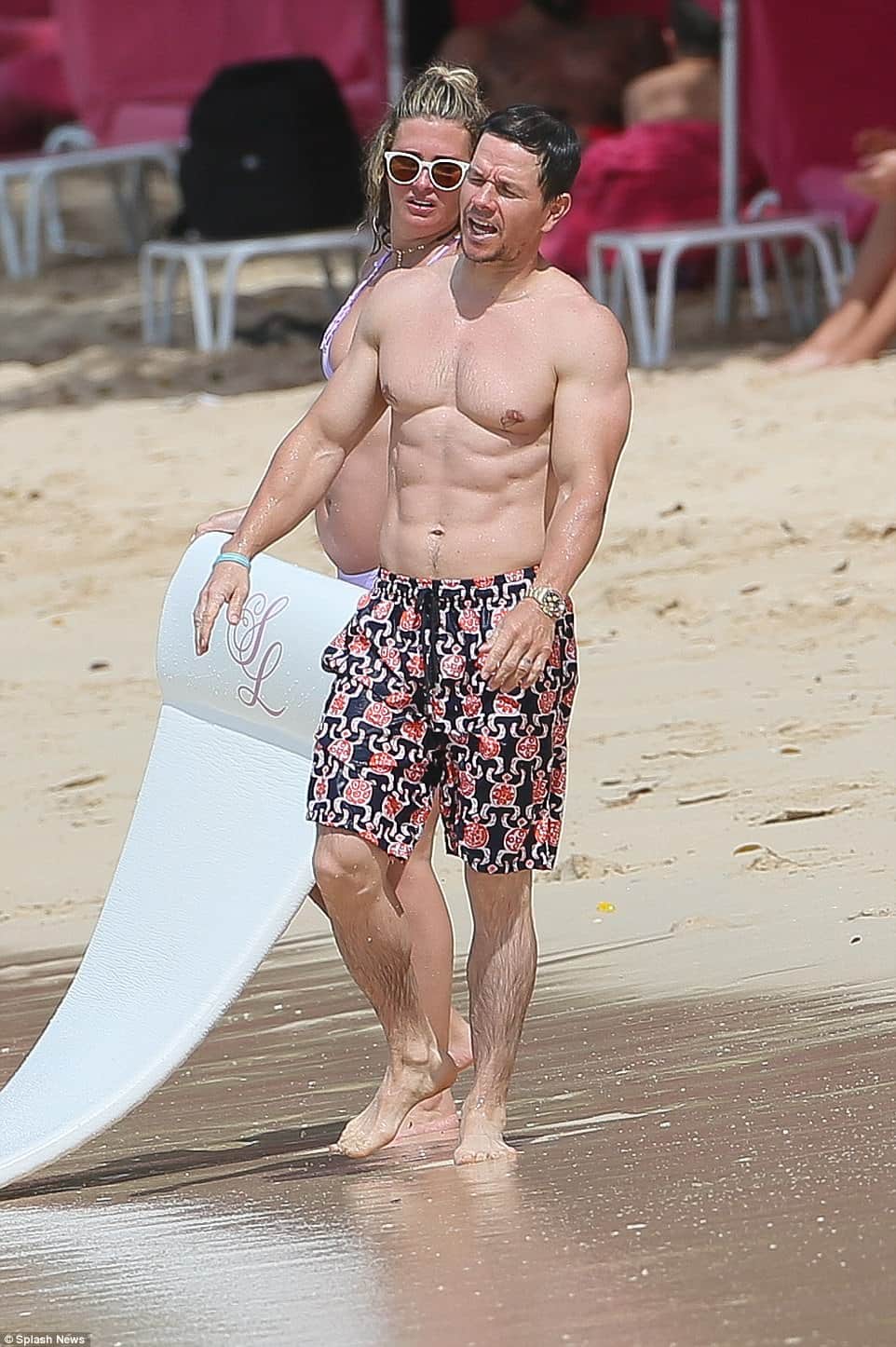 Mark may be 46 but he definitely maintained his six-pack abs and chiseled chest. 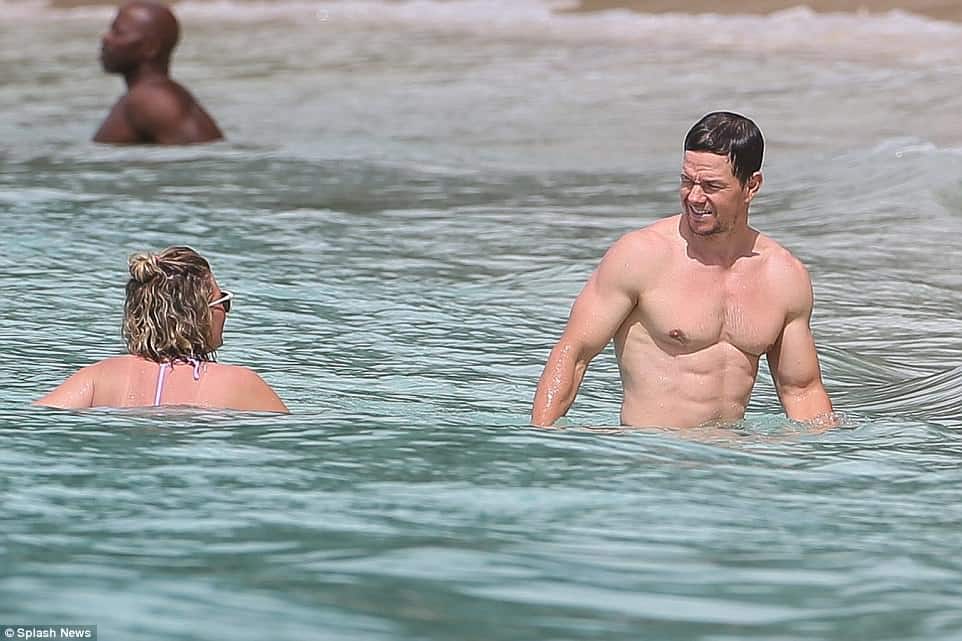 He was on a beach holiday in Barbados with his family. 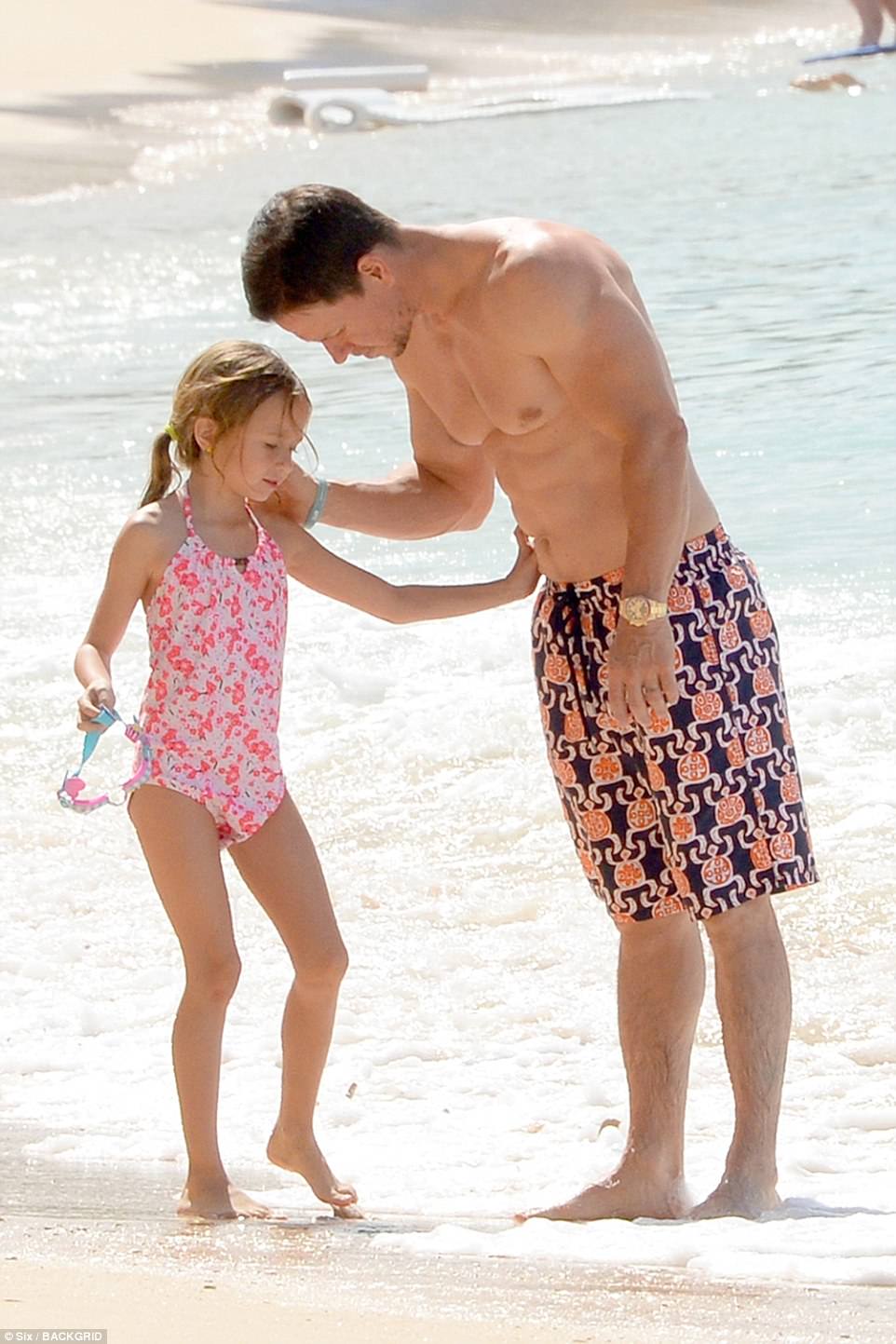 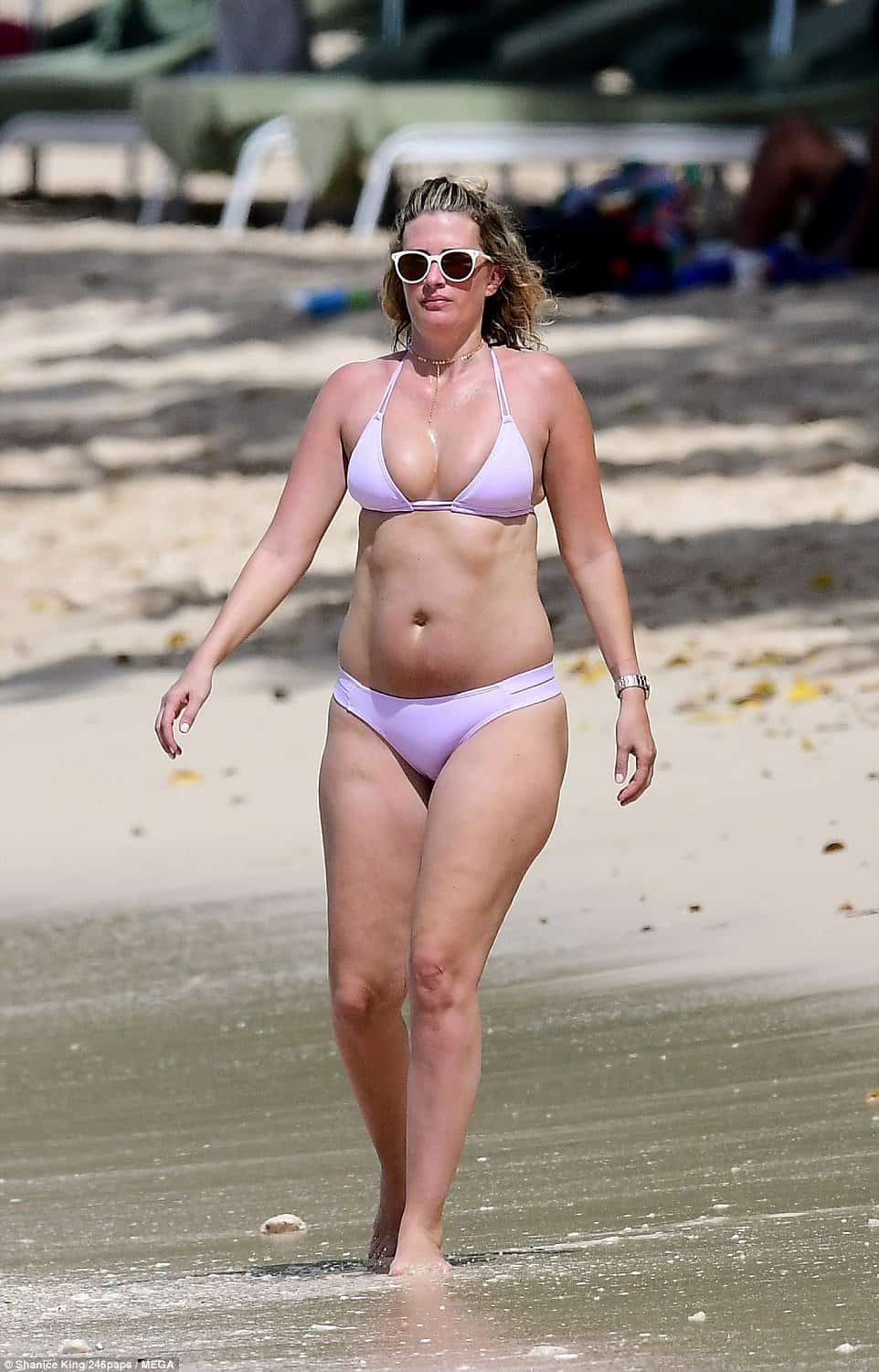 The American fashion model and the songwriter met in 2001. 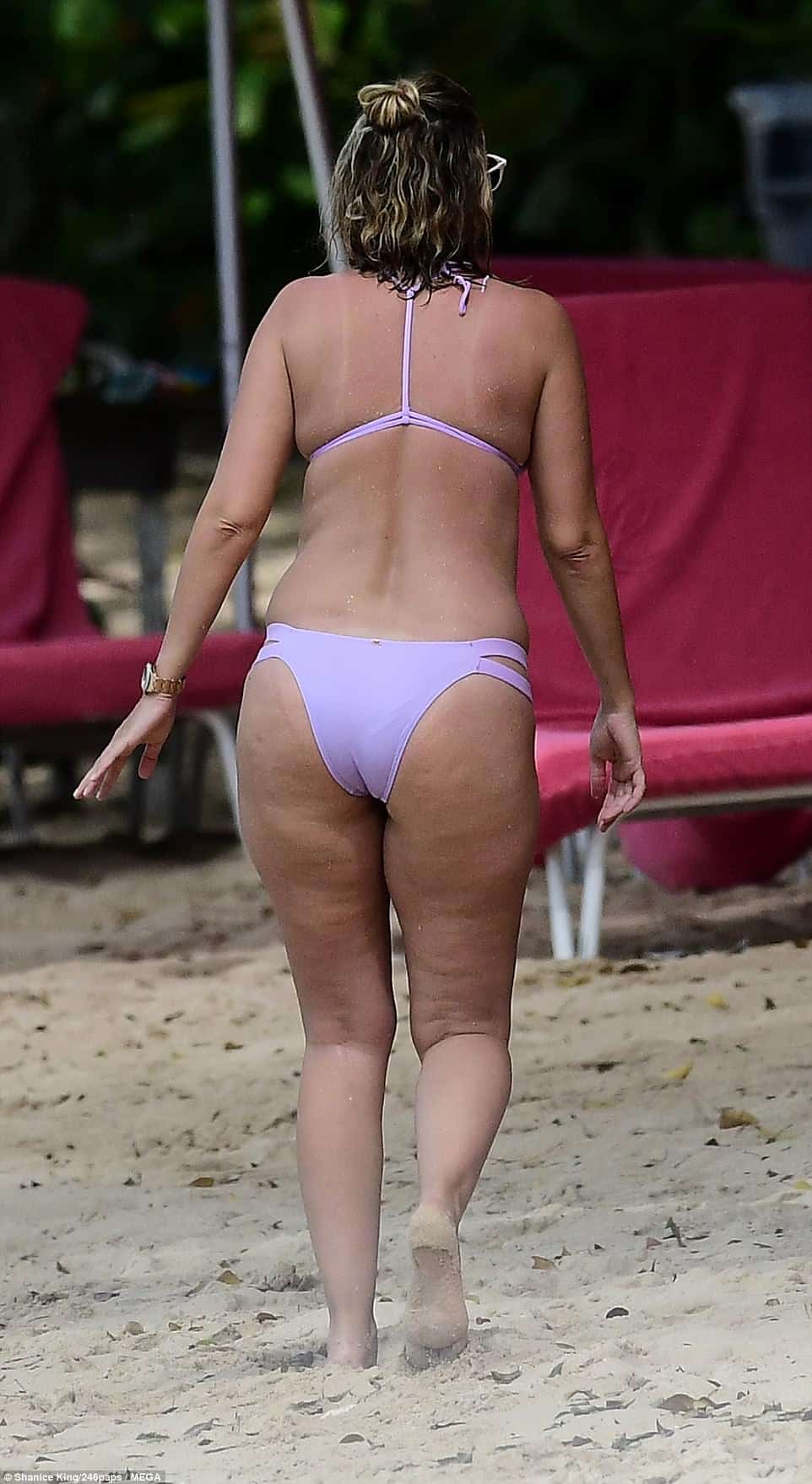 Mark and Rhea have been married since 2009. 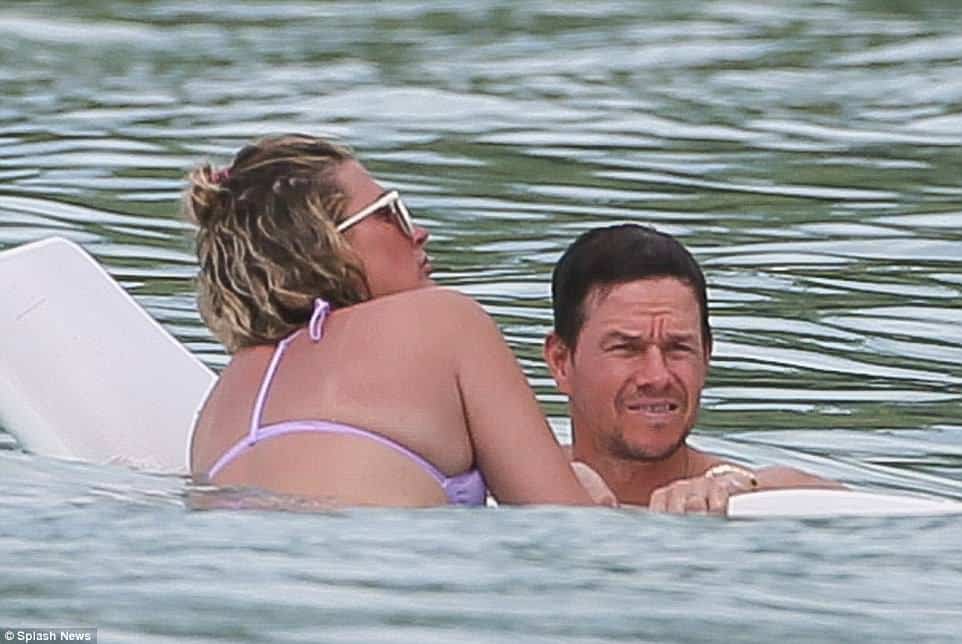 Together, they have four kids. 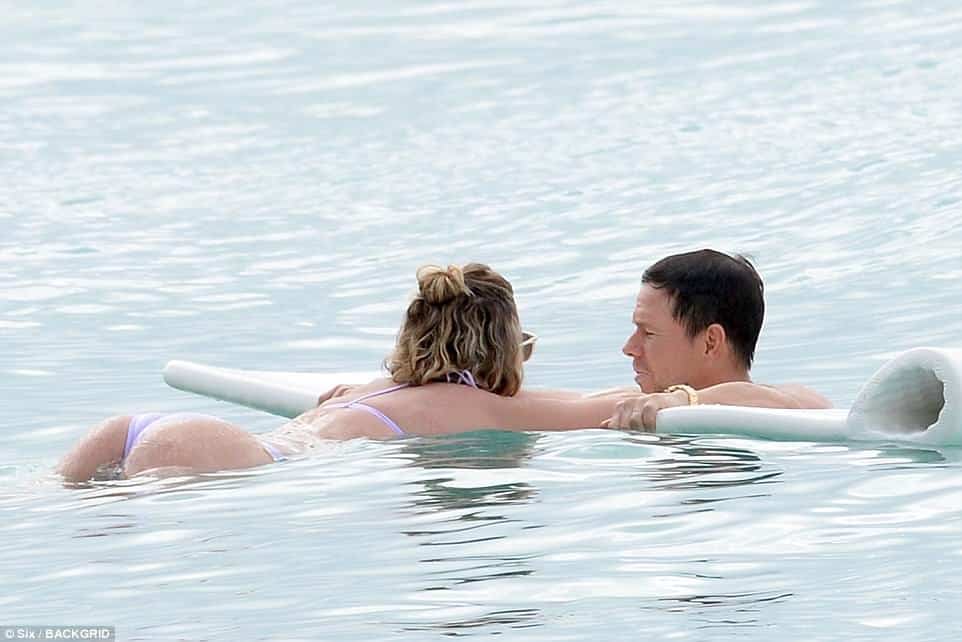 The paparazzi not only captured Mark's hot bod in photos… 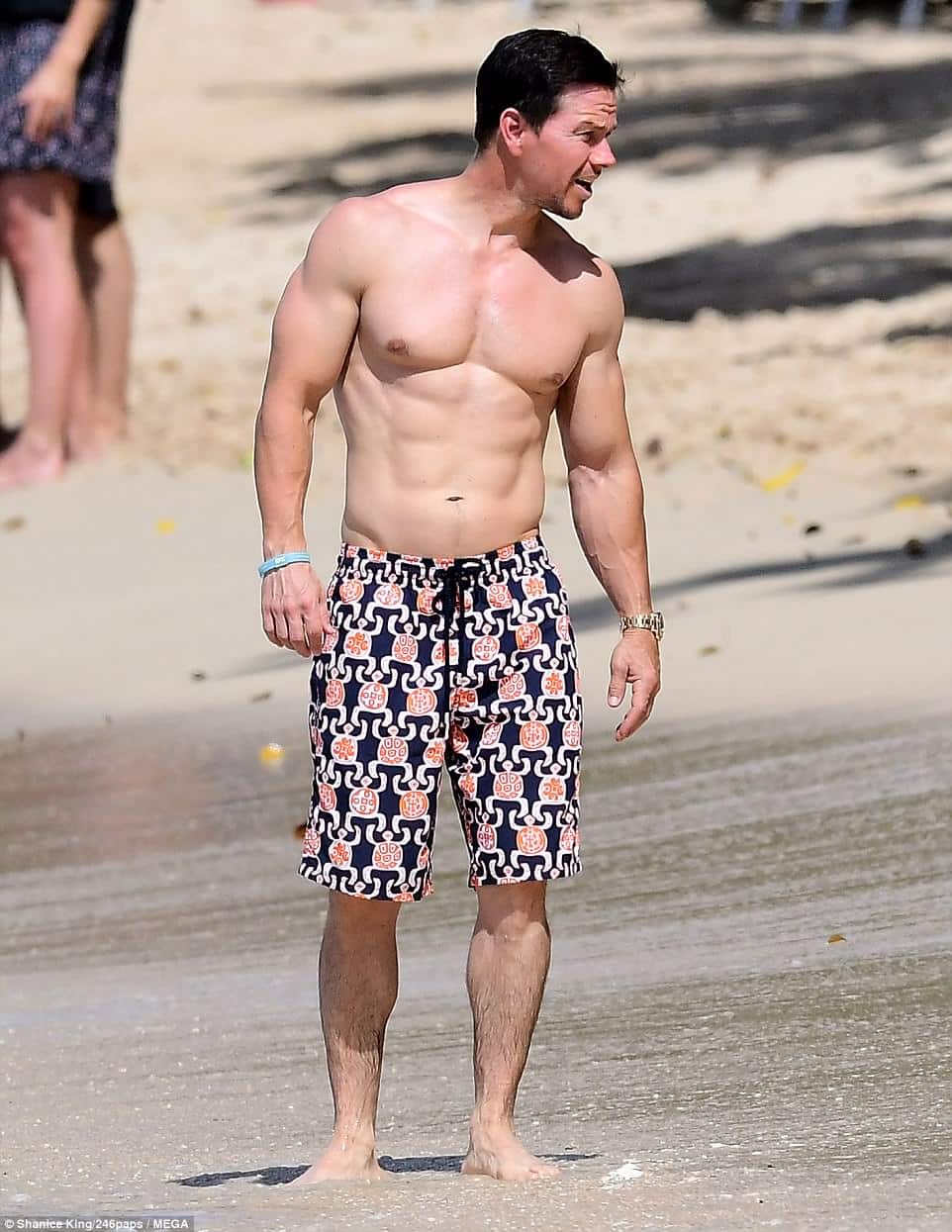 They also spotted the couple in an adorable PDA session. 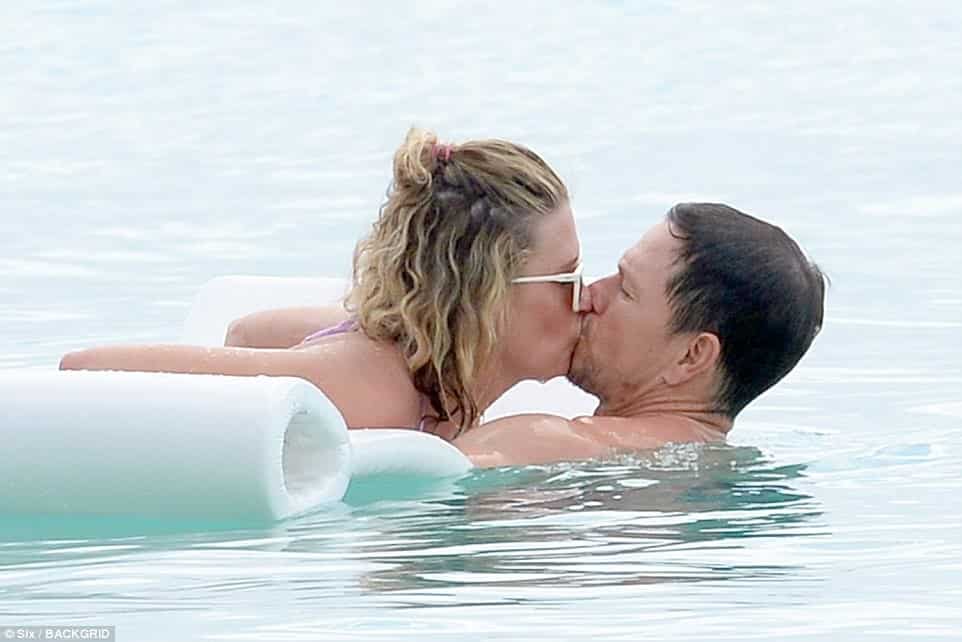 The couple is enjoying a dip before heading back to their hotel to relax. 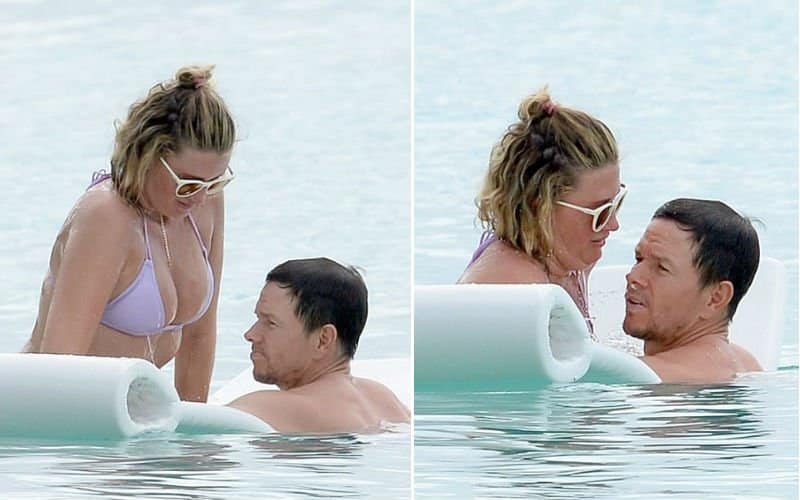 The hunk also says hi to a beachgoer. 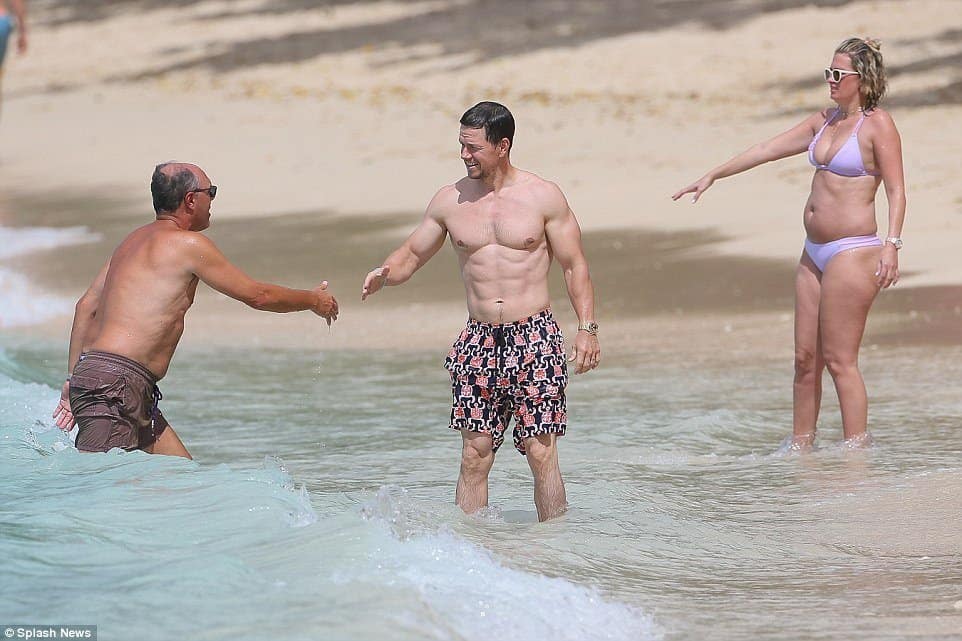 Mark had been enjoying some golfing on the island, apart from enjoying a day out on the beach, the Sun reported.

As you can clearly see, the former rapper is looking great than most dads his age, considering it’s past Christmas, when most people tend to gain weight from all the festive feast. 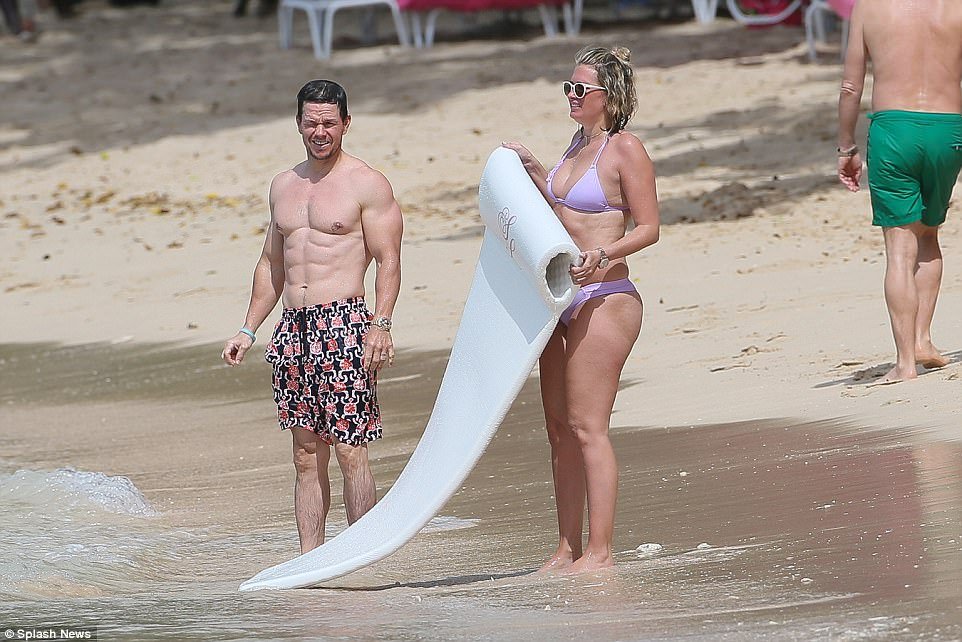 What's Mark's secret to having this kind of awesome body? 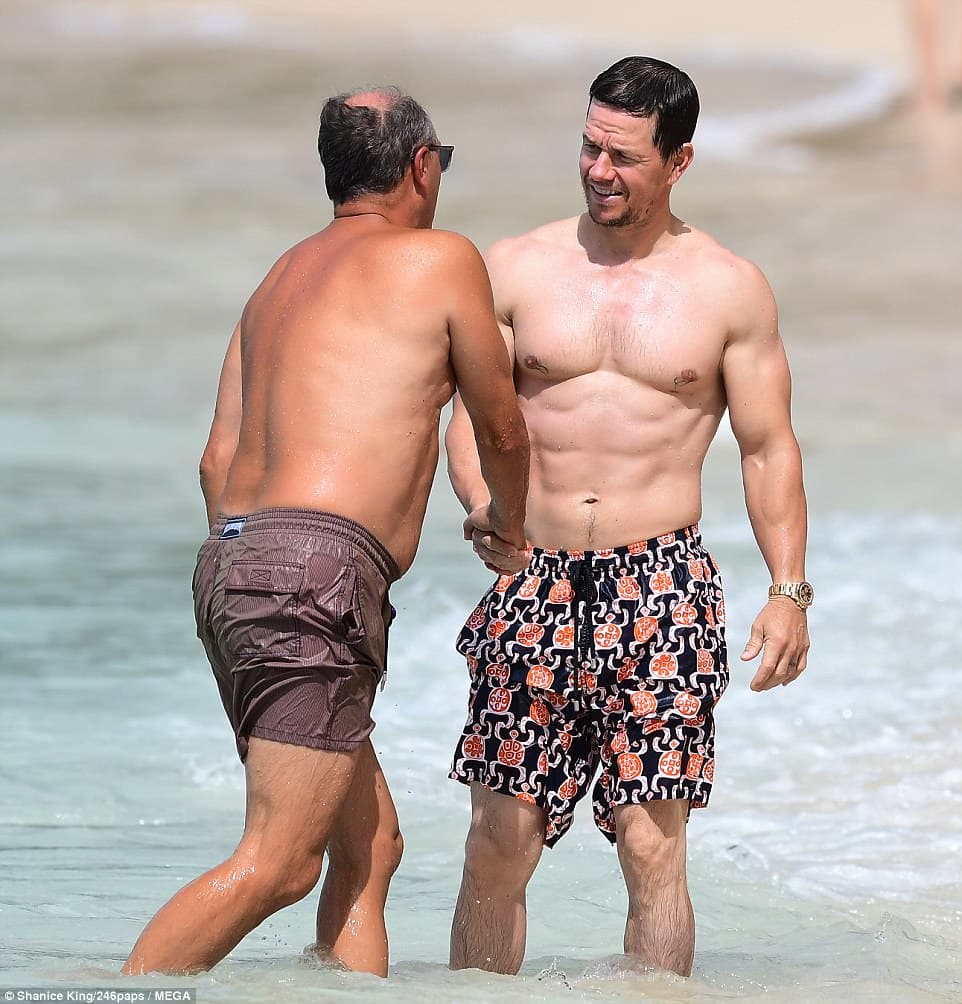 Maybe it's not so much of a secret at all. 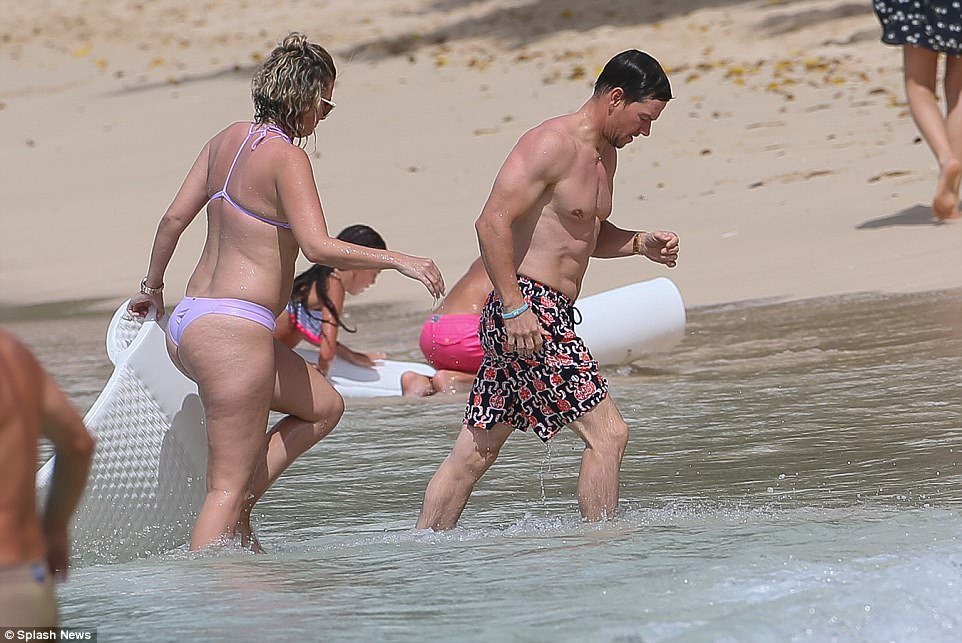 He just works out a lot. 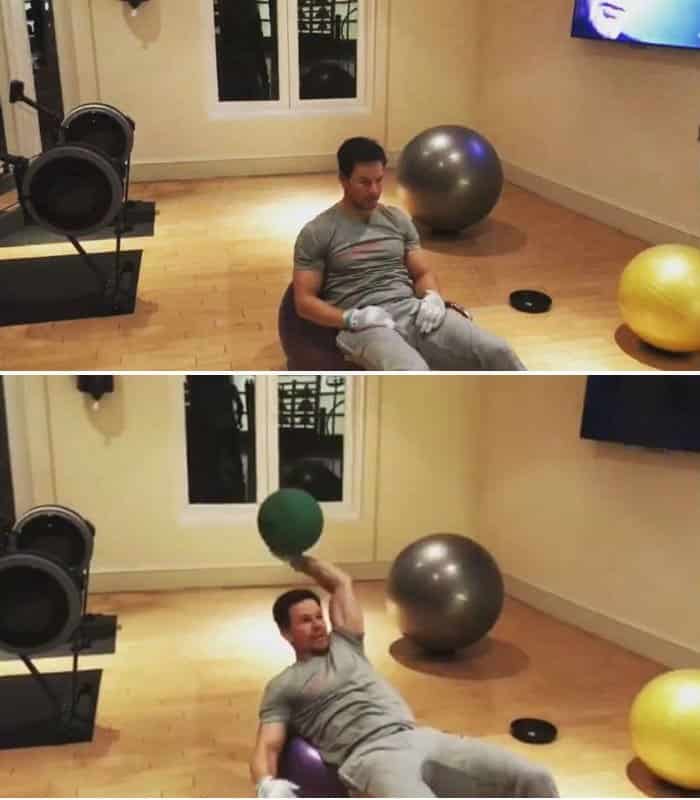 Hours later after photos of a topless hunky Mark Wahlberg in Barbados surfaced, the action star shared a clip on Instagram, showing his audience what he’s doing at the hotel gym. Wahlberg may be on a family vacation but he doesn’t want to fall behind on his workout. Currently, Mark is prepping for his role in Mile 22.