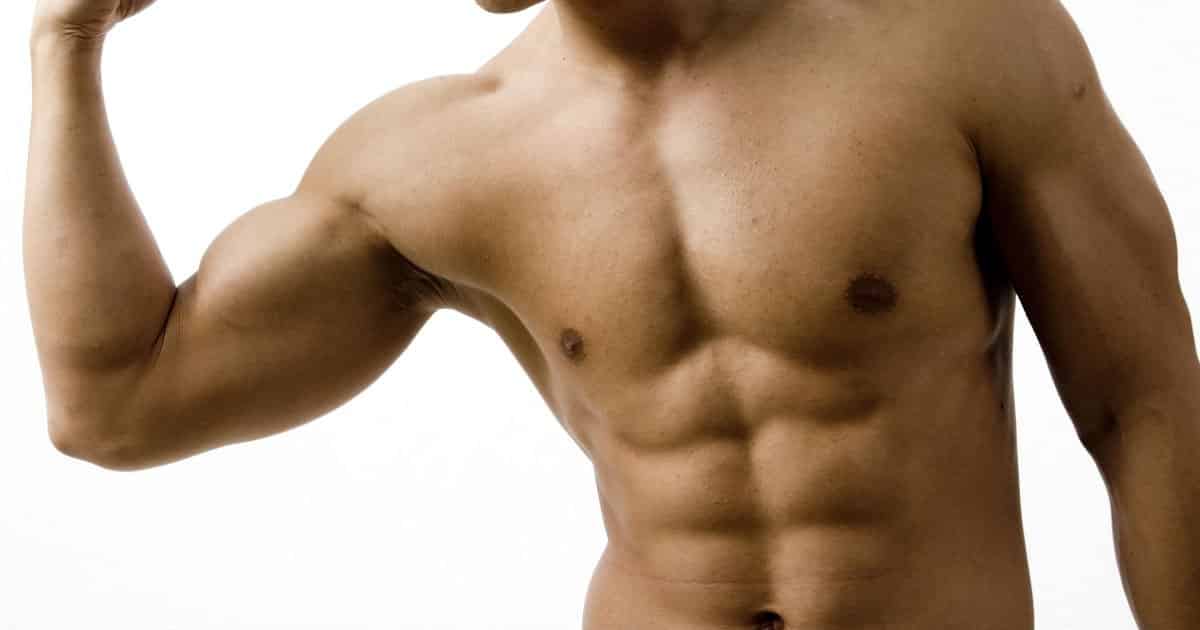 A lot of men strive hard to get the perfect toned body – whether they do it for physical fitness or to just get the ladies drooling over them. But what do women really consider as the most attractive body shape?

If a woman tells you that body shape doesn’t really matter and that a man doesn’t need to have a ripped look, bulging biceps, and toned abs to be attractive, chances are she might be lying just to make you feel better about not having a sexy body. It turns out that women prefer men who look strong, according to a new study.

Men with toned body and muscles are the most attractive, according to women. 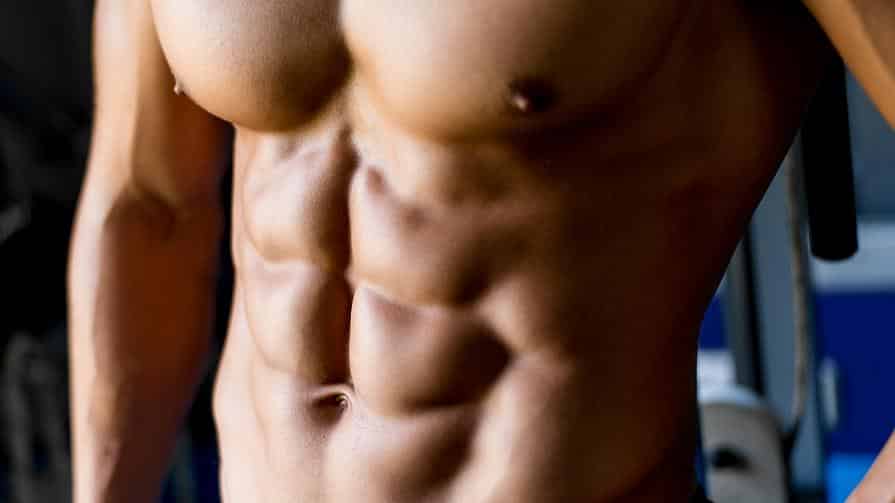 This only shows that physical strength equates to being attractive. 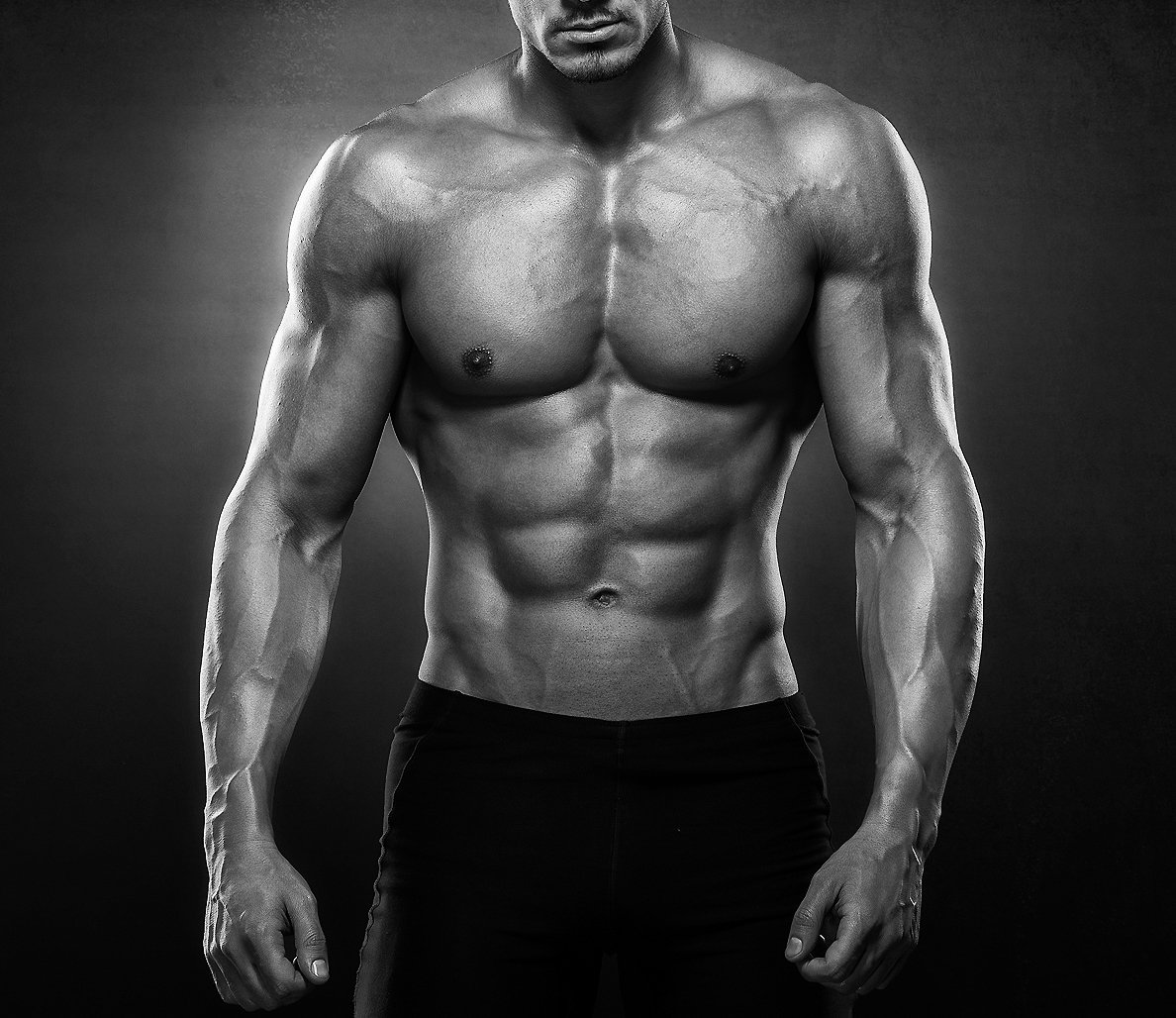 In the study conducted by researchers at Griffith University, Queensland, women were shown photographs of men without revealing their faces. The only focus should be directed at the men’s bodies. Some of the men in the photos were average students in the university while others are those who commit to working out about three to five times a week.

Women were asked to rate this body type… 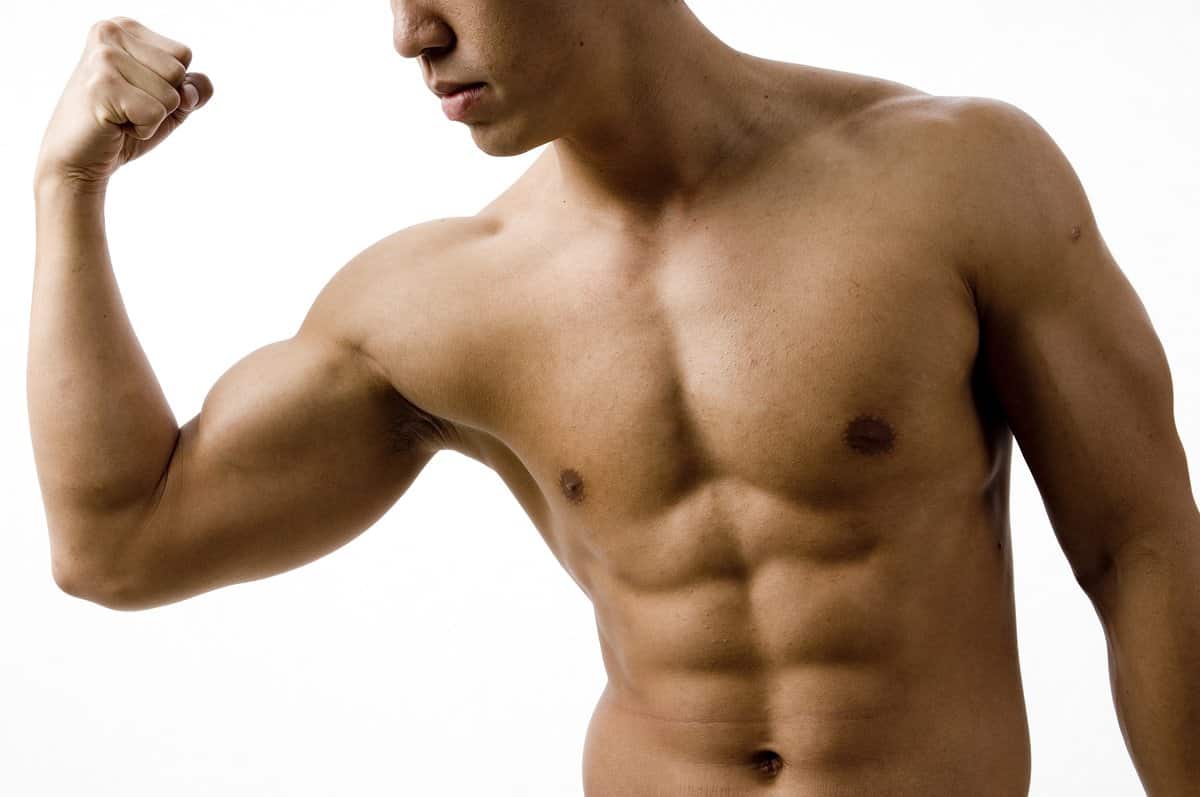 Versus this less muscular physique. 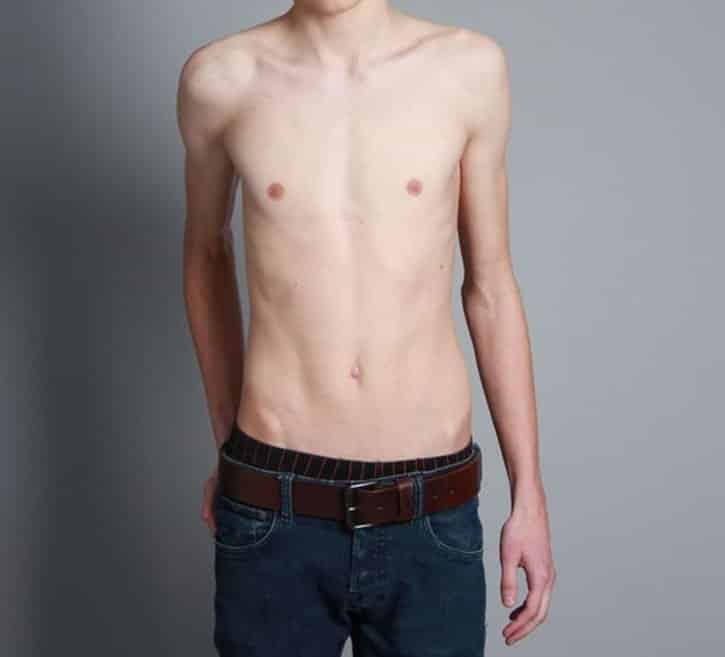 If you were to rate the photos shown above, how would you rate it? Research reveals that if you happen to find the less muscular body more attractive, you are just part of the minority. In the study involving 160 women, not one rated the unmuscled bodies high, and the findings aren’t surprising for researchers.

Further analysis also revealed that women find men who are tall and lean a lot more attractive. This new finding contradicts previous studies, which found that women are drawn to men who have “dad bods.”

What, then, does this mean for men who don’t have body shapes considered “ideal”, especially those who can’t make time for routine gym workouts? There’s really nothing to worry if you don’t have that muscular, toned body like the famous celebrity hunks. IFLScience argues that looks, still aren’t everything and it’s highly unlikely that people will put body shape as their top priority in the criteria for choosing a mate.

In addition, this new study isn’t considered a big study, with only 160 female participants. That said, there is a need for further research.

What do you think? Which body type do you prefer? Share in the comments section below.

There is really nothing impossible when it comes to patience and creativity. 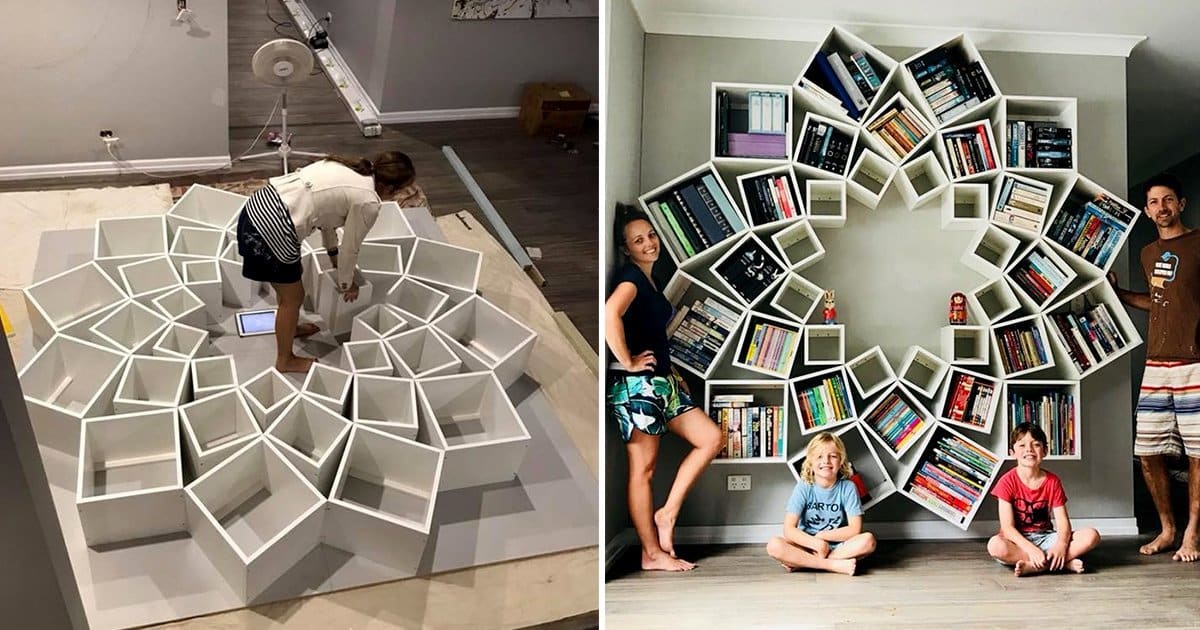 Like most of us, Jessica and Sinclair Breen have been interested in pictures posted on Pinterest. Both got easily hooked by the social media’s inspiring photos that cover almost everything from design and fashion, to technology and photography. Apparently though, the couple decided to turn the inspiration to action.

Basically, the two found a picture of a bookshelf online. When Jessica showed it to Sinclair, the latter “almost had a heart attack.” This is where everything started. The couple knew that they must give it a try.

After measuring the wall space, Jessica took the inspiring picture with her and showed it to a graphic arts teacher who worked at the same school as hers. With his help, they immediately understood what size panels to order and use. They spent around $900 just to get everything into place.

35 Rare Photos From History and the Stories Behind Them

These are all incredible moments from the past that will leave you speechless! 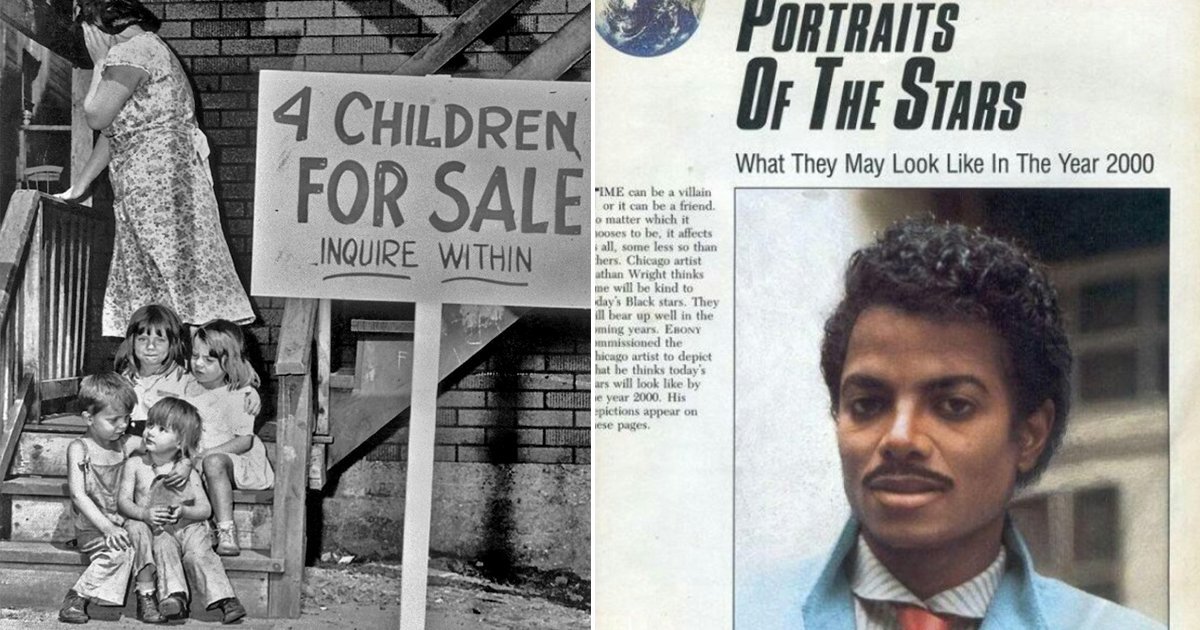 The world is filled with rich histories of discovery, inventions, and even heartbreaking moments. All of these, however, contribute to the state of the world as we know it. Hence it is always exciting to revisit the past – even through photos – to cherish every captured moment.

Thanks to these images, we can be witnesses to these big events in the past. Elite Readers have collected a list of archive photos that will give you a look-see of yesterday. Check them out and get ready to be in awe! 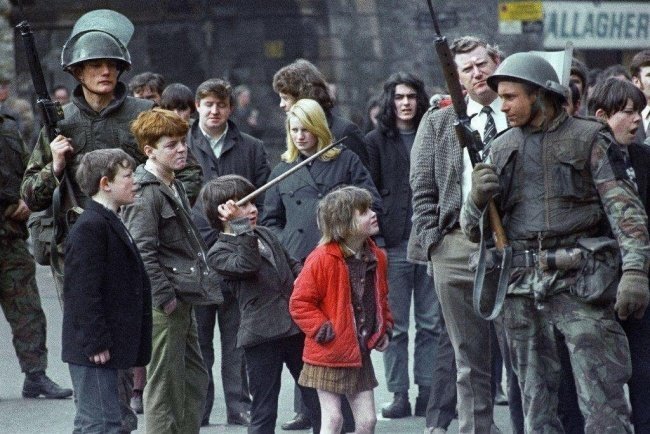 We’ve reached the next level of human vanity. 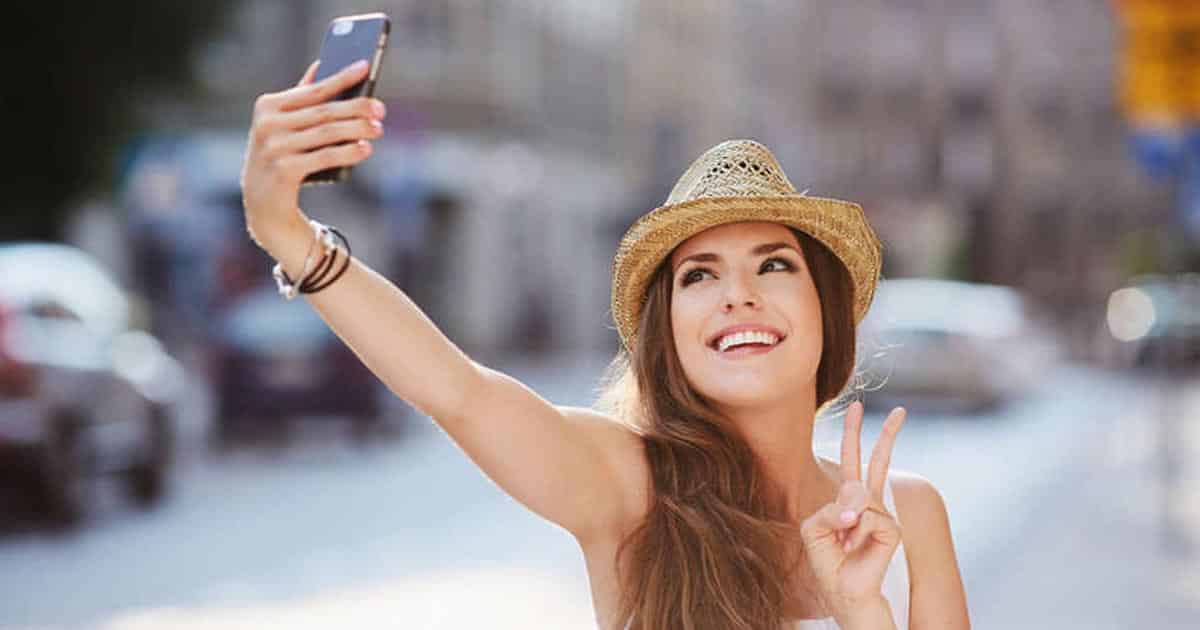 As if we weren’t seeing too much selfies on social media already, news tells us that, yes, a museum exclusively dedicated for selfies will be opening pretty soon. Is this the biggest proof of human vanity, so far? Well, maybe!

According to reports, the said museum will showcase selfie-inspired art along with the history of selfies. Of course, there will also be designated areas for museum-goers who want to take their own selfies during their visit.

The Museum of Selfies is scheduled to open in Los Angeles this January 2018. 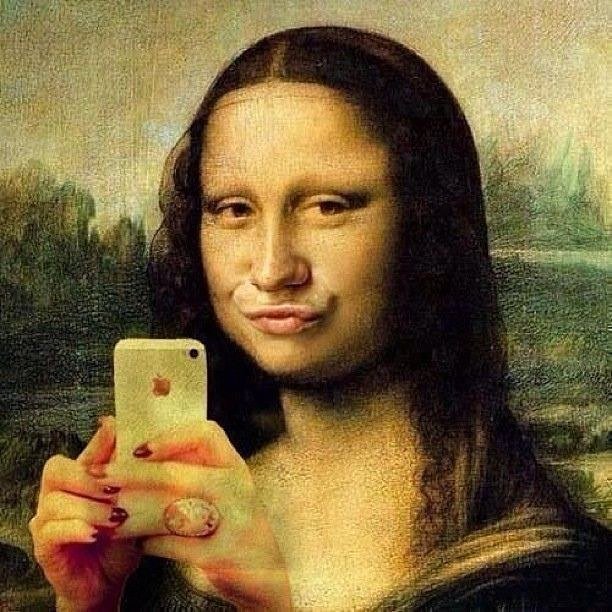