Death is inevitable–it is a fact of life and so physical decline or death is something we have to face head on, no matter how eerie and uncomfortable the thought may be. Hence, the need for a permanent and final resting place still continues to be of great demand today. But given the scarcity of urban lands or grave spaces, traditional in-ground burials are no longer sustainable.

Other countries like Taiwan, India and Israel are embracing a different concept like “high-rise cemeteries” which are increasingly and quickly becoming a “thing” nowadays.

The cemetery is said to be the most visited and most popular landmark in Santos, as recognized by a local tourism board. 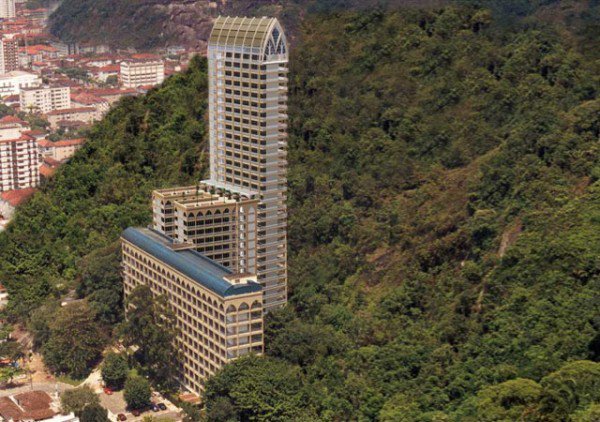 And many consumers are also willing to pay a hefty price for such tombs that offer a view. 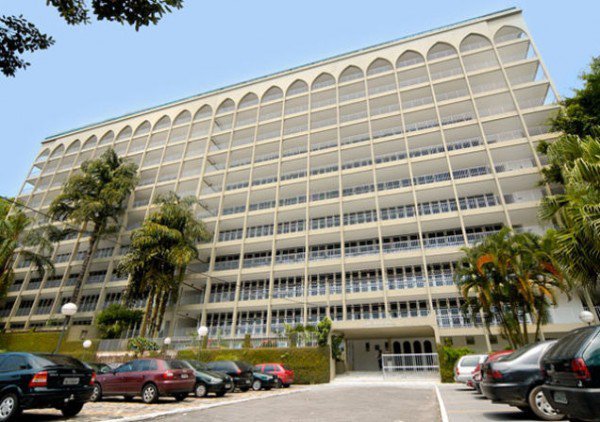 While the cost varies depending on the type of view being offered. 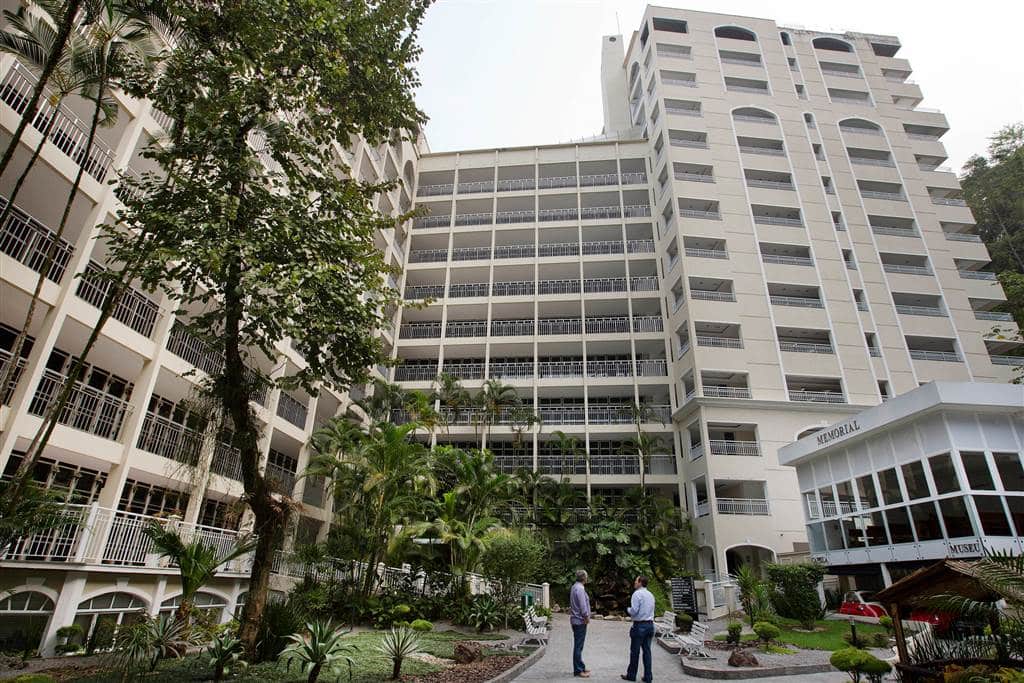 Those tombs at the highest levels would be “108 meters closer to heaven than a typical underground grave.” 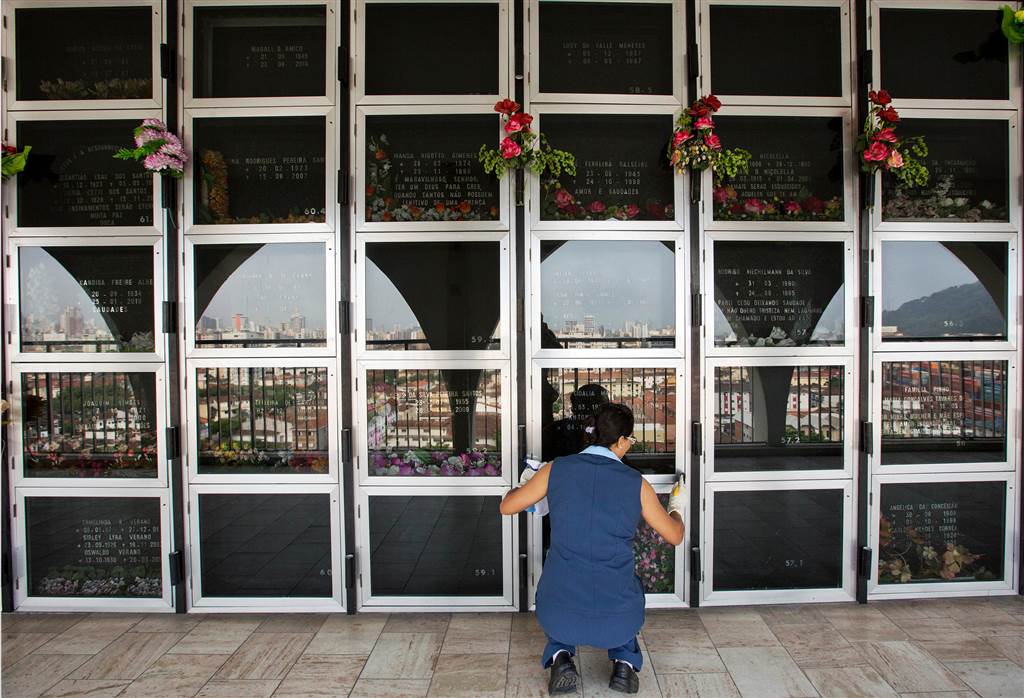 Aside from some of its hotel-like architecture and amenities, “each of the 32 floors has rows of numbered blocks with 150 tombs all equipped with a ventilation system and can accommodate up to six bodies. ”

Quite a way to address the overcrowding issue of in-ground burials by building one–not six feet under but over.