Aside from driving under the influence (DUI), distracted driving is probably another common problem we have these days. It can lead to road rage or even to accidents which may result to undesirable – often lethal – consequences.

Such as the case below where one truck driver named Tomasz Kroker decided to change the song while he was driving. In just a matter of seconds, he caused an eight-vehicle pile-up accident that claimed the lives of one mother and three children. 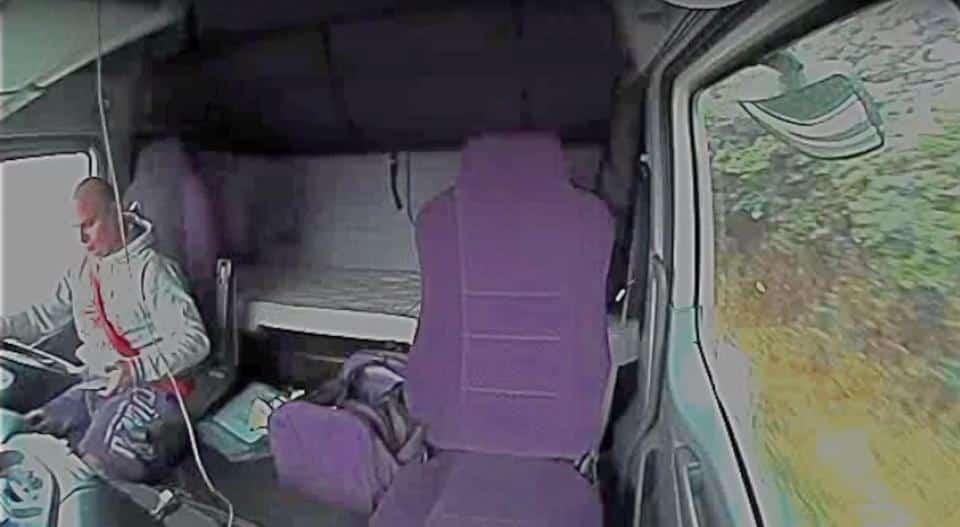 A dashcam footage later showed that Kroker was indeed “playing on his phone before smashing into a line of stationary cars,” reported The Sun.

Killed in the accident were Tracy Houghton, 45, along with her sons Josh and Ethan, 11 and 3. Also, 11-year-old Aimee, daughter of Mark Goldsmith, Tracy’s partner, died as a result of Kroker fiddling with his device to scroll through a music playlist. Several people were also injured.

Kroker, who is 30 years old, ended up in jail for his actions with a sentence of 10 years. 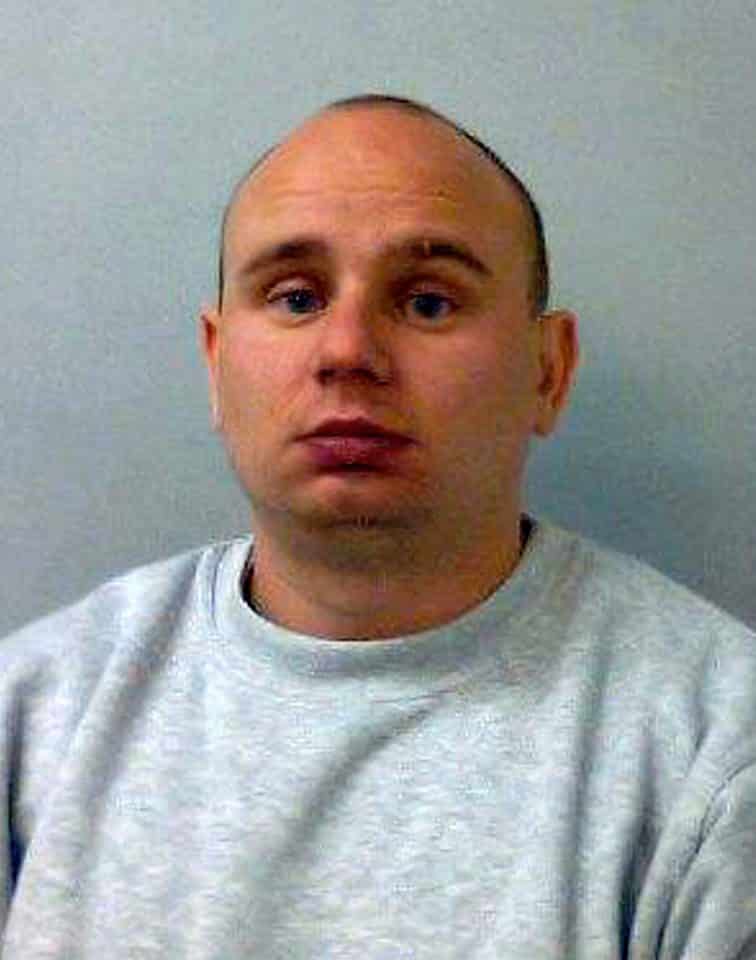 Originally from Poland, Kroker just became a father five months before the highway collision. He was given a sentence of ten years and has been banned from driving for seven years.

The victims’ family hopes this incident will remind drivers never to use phones and that stricter laws will be implemented against distracted driving. 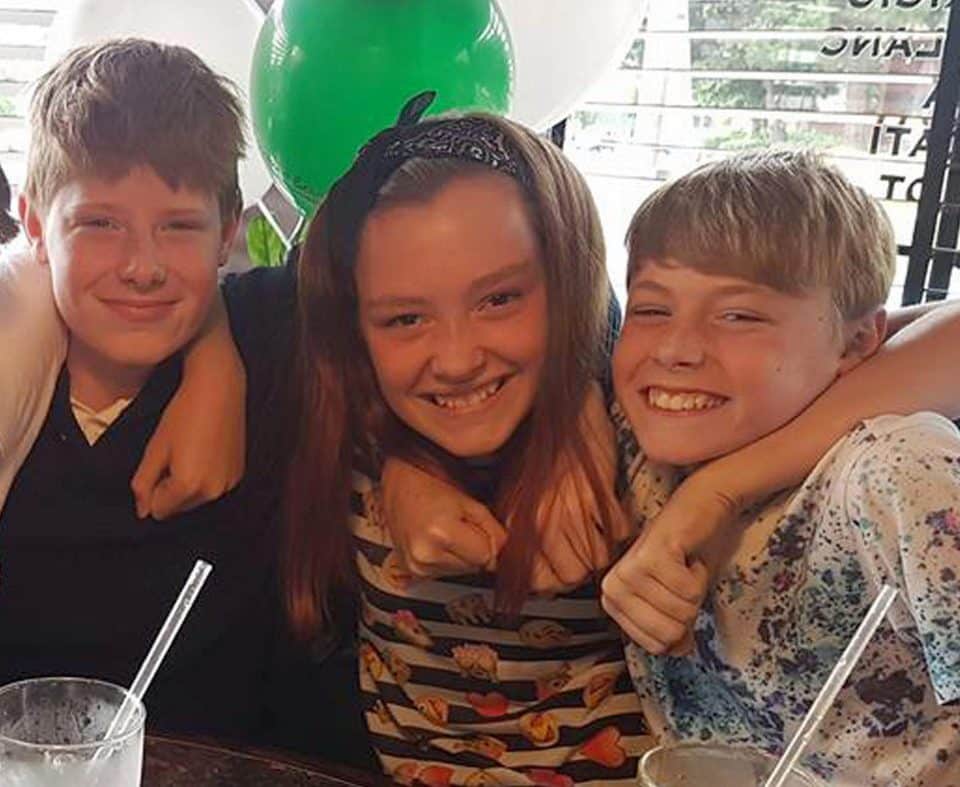 In a statement, the family members of the victims, said:

“Anyone using a mobile whilst driving is guilty of dangerous driving.

“It only takes a second of distraction to kill someone, destroying your life, your family’s lives, and those of your victim and their family.

“Our children lost their lives because of the reckless actions of Tomasz Kroker.

“But we are not the only family to have suffered due to what is perceived by many as minor, inconsequential crime – a crime that takes place on our roads every day.

“We urge you to make a personal commitment to stop using mobile phones whilst driving and make our roads safer for everyone.”

Meanwhile, Adam Pearson, one of the injured individuals, added:

“It is impossible to believe someone at the wheel of a vehicle that can cause that much damage showed such disregard.

“We feel that sentence is too light given the consequences of his actions that day.

“It is not something simple or inconsequential, it is something that can ruin lives.

“I think when you have a case where four people have lost their lives and three of them are young children of similar ages to my own kids, it is hard to believe.

“It is not just phone calls and texts. Phones are more complicated now and take more attention, that makes it take longer to use them.

“It shows you just can’t use them when you’re at the wheel of a moving vehicle.”