There was a time when the smaller the size of a mobile phone, the cooler or better it is. With the advent of smartphones, it has become the opposite — people were looking for bigger phones with wider screen displays.

One company, however, believes that a tiny phone, in a world dominated by smartphones, can still work and be usable. But this small phone isn’t just any phone — it’s the smallest in the world with a size smaller than that of a flash drive.

It’s capable of doing all of the basic things that a mobile phone can do.

It is smaller than the size of a USB flash drive and it can make for an adorable gift.

This is how small the mobile phone is.

Curious about its dimensions?

You get all these features on this mini phone.

Can you believe this tiny phone actually exists?

Zanco tiny t1 can store up to 300 phone numbers with its alphanumerical keyboard.

It runs on a 200mAh battery and with a tiny display, the phone doesn’t consume too much battery. That makes it capable of running for three days in standby mode, according to company claims.

Zanco also said that the gadget can fully-function as a “talk and text” phone. This means that users can send and receive text messages and calls. One can even enjoy 180 minutes of talk time using the tiny phone. The device uses a nano-SIM card and 2G network.

For years, Zanco has been specializing in the manufacture of teeny weeny mobile phones. The tiny t1’s beginnings even started out as a joke. Marketing company Clubbit, which is collaborating with Zanco, were handed a prototype of another small phone called Fly micro phone.

The tiny t1’s beginnings started out as a joke.

The best backup if you don't want bulky phones but want to remain connected.

The best phone to travel light with.

Clubbit was so impressed by how small Zanco was able to come up with a design that they asked if the company can make something much smaller. Shazad Talib, founder of Zanco, thought that the team could make something half the size of the micro phone. Eighteen months later, the tiny t1 was born.

Zanco has already started a Kickstarter campaign to raise funds to mass produce the world’s tiniest phone. As of this writing, the company has already raised over $152,000.

The question is, will people be interested in buying such a scaled down gadget? Would you? Sound off in the comments section below.

The fruits are still so rare that only 10 are going on sale each week. 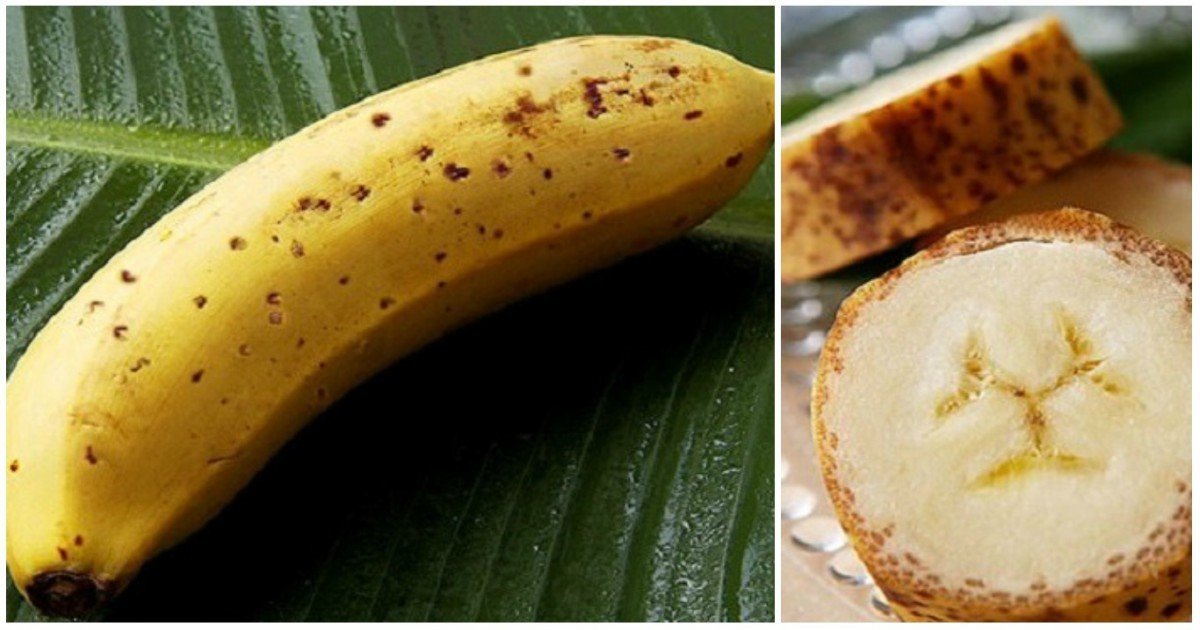 For those who can't live without bananas, there's no way one can improve on such a superb fruit. Bananas are rich in potassium, making it one of the healthiest fruits one can eat. They also have a delicate sweetness that makes them a staple from drinks to pastries.

Bananas are awesome just the way they are, but the Japanese think otherwise. How can they improve on such perfection? Well, they actually made bananas with edible skin!

Called the Mongee Banana (produced mon-gay), the fruit is grown by D&T Farm in the Okayama Perfecture. The name is an Okayama slang for "incredible." 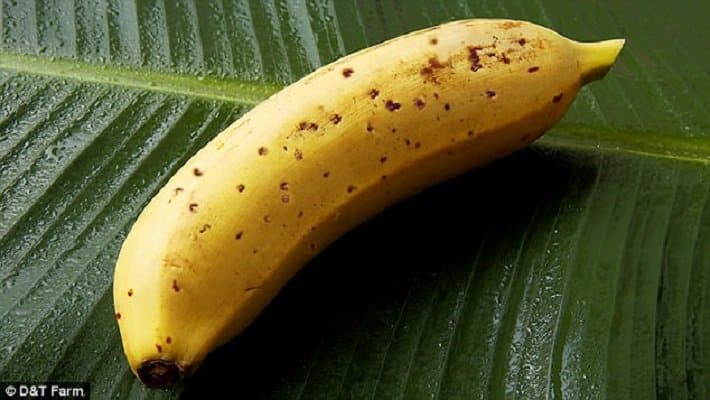 Will this prove that NASA’s moon landing was fake? 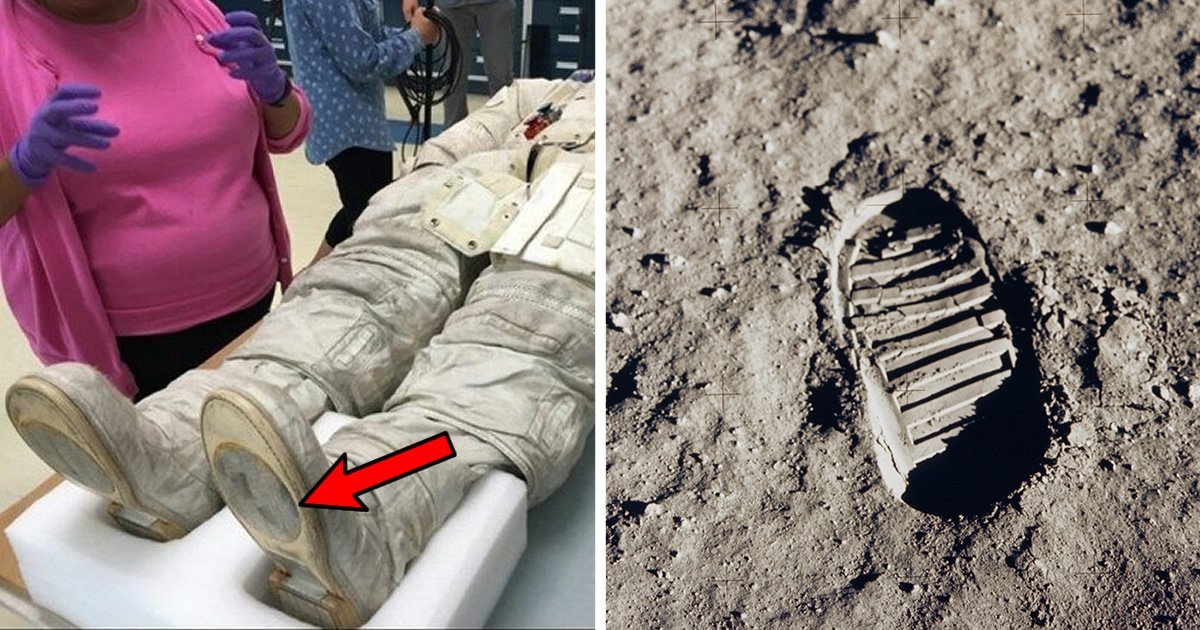 On July 20, 1969, Neil Armstrong set his right foot on the moon. He was the first human being who ever walked the lunar surface. He was aboard the Apollo 11 with two other astronauts, Edwin (Buzz) Aldrin and Michael Collins.

However, despite the tantamount pieces of evidence NASA and the United States have given the public, the mission has been the center of conspiracy theories for decades. Many of these arguments pointed out that the landing was fake and staged. Despite that, no single theory has proven this claim until today.

It was not until August 2016 when a new item has suggested an evidence of a staged moon landing in the very first thing that landed on the moon - Neil Armstrong's boots.

The Self-Healing Smartphone Glass Screen Is All Sorts of Awesome 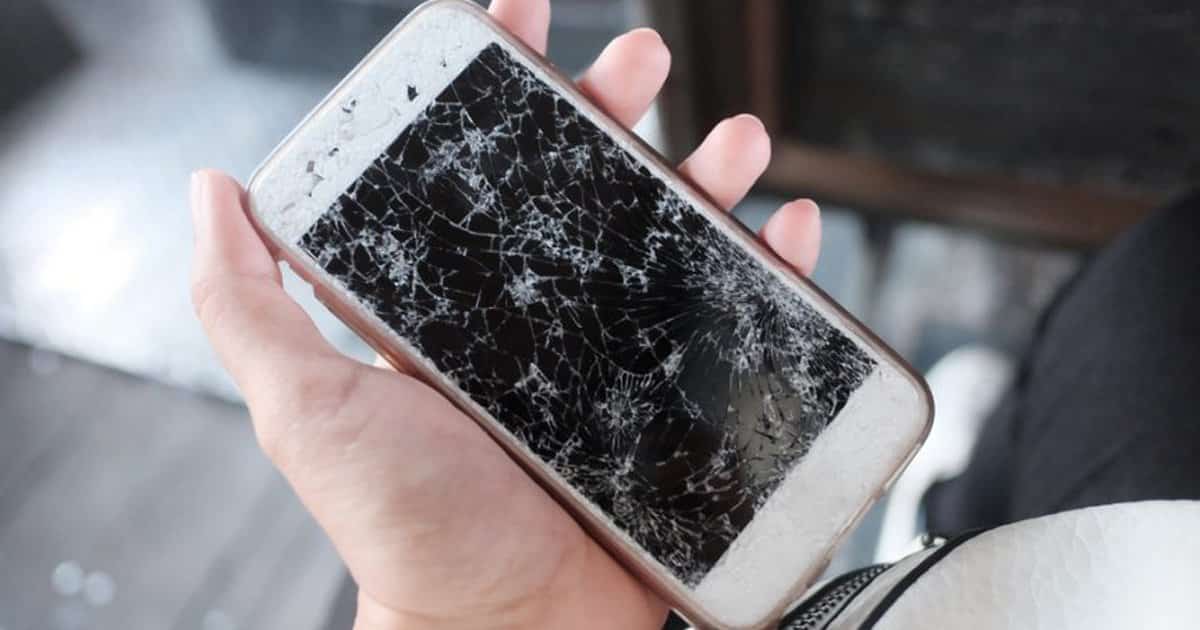 Clumsy and careless people, rejoice! It’s time to permanently say goodbye to your cracked smartphone screens. An awesome new solution has just surfaced – and it’s been discovered by accident.

According to recent reports, a new type of polymer glass that mends itself when pressed together is currently in development, as of this writing.

A self-healing polymer glass is now being developed by researchers. 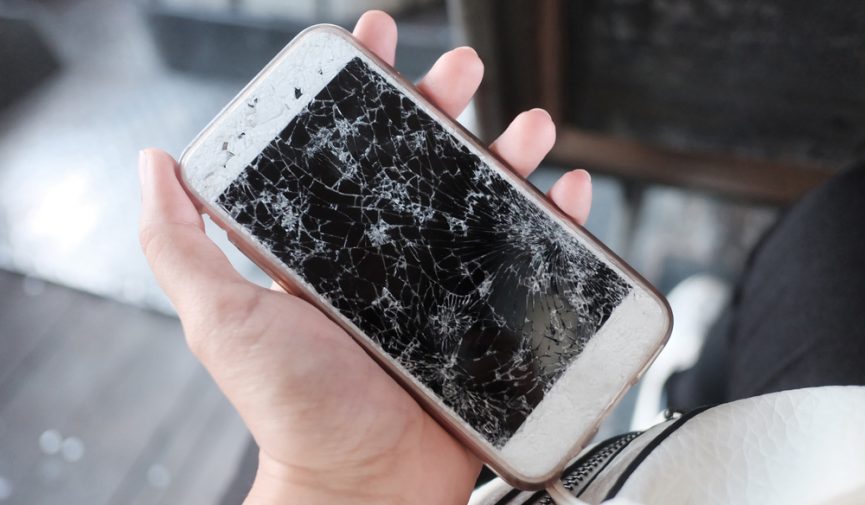