Over the past years, incidents of mobile phones catching fire, exploding or causing electrocution have dramatically increased. These spurred panic among mobile phone users.

In a recent incident, a girl died when her mobile phone exploded while she was making a call at her home in the village of Kheriakani, Odisha, an eastern state of India.

A girl had died after her mobile phone exploded while was in the middle of a phone call. 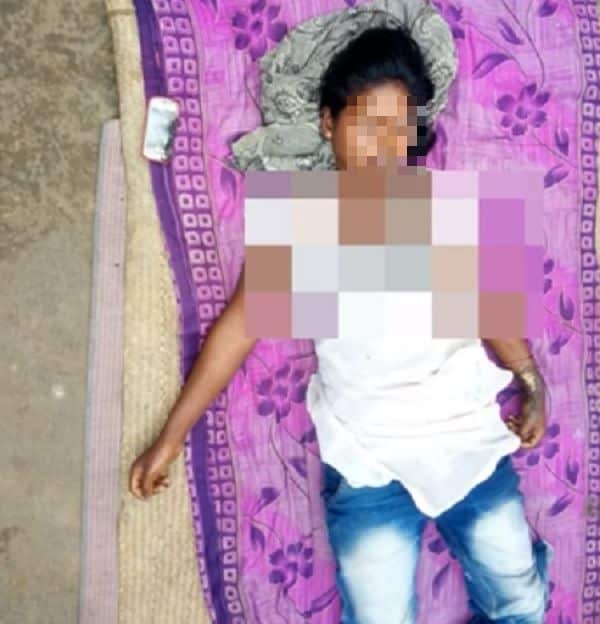 According to reports, the 18-year-old girl, Uma Oram, plugged her phone to charge it while she was speaking to a relative over a call when the accident occurred.

Uma's phone battery level was very low when she was talking to a relative. 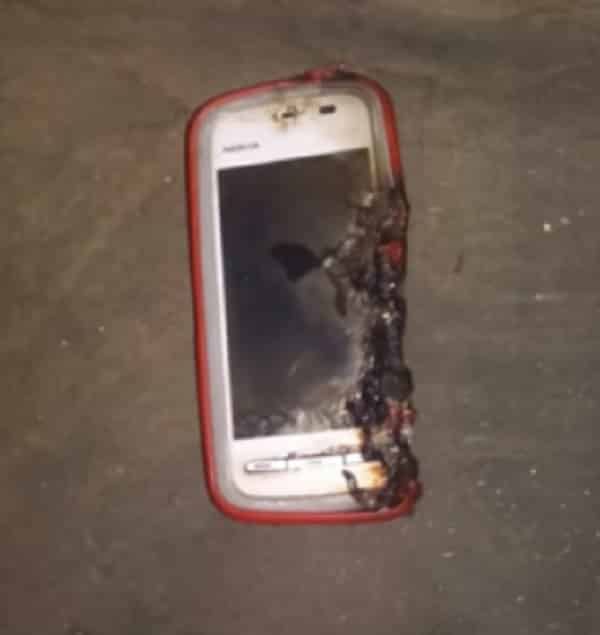 She decided to plug the device to charge it. 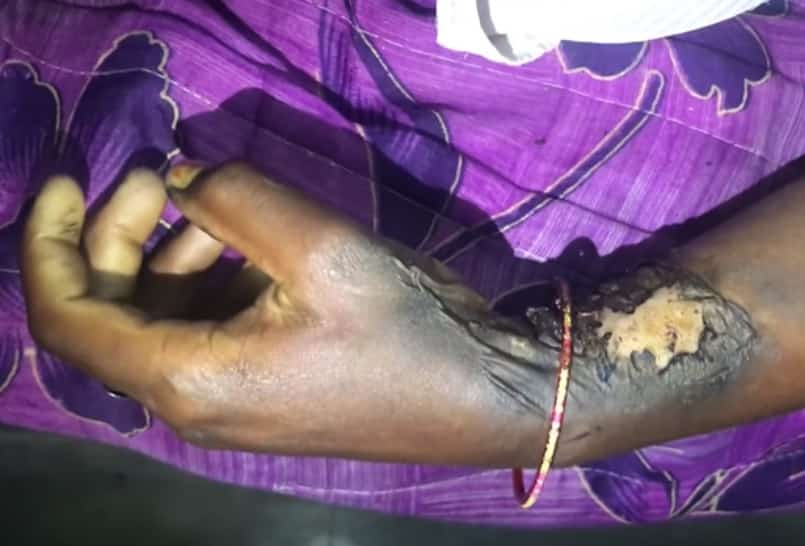 Her cellphone, as well as its charger, had burn marks, showing how strong the explosion was. 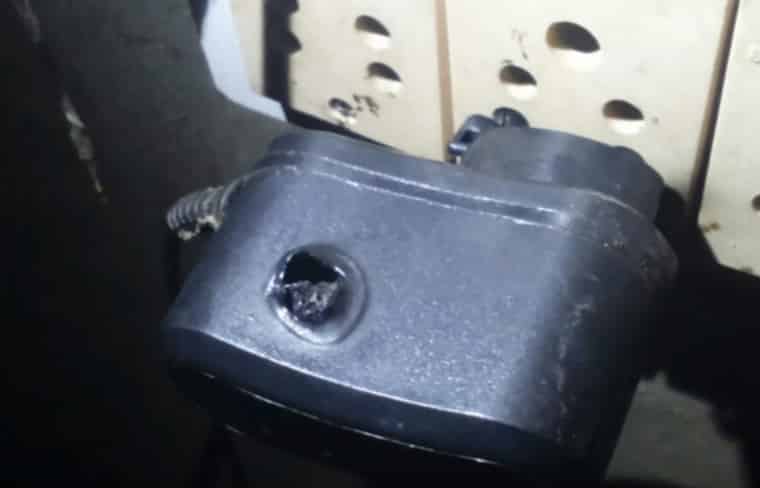 She was knocked unconscious and her family brought her to the District Headquarters Hospital. Unfortunately, she was declared dead by the doctors.

A post-mortem investigation has been done to determine the cause of her death. 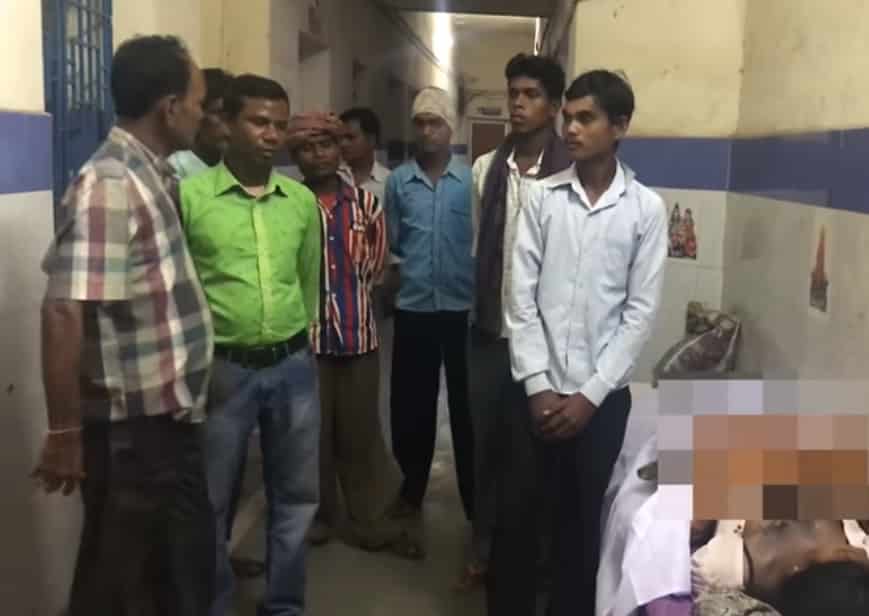 “As the battery of the mobile phone was draining out, she plugged it for charging while talking over it simultaneously.”

“The cell phone was put on charging when she started talking to a relative. Before we could know what exactly happened, Uma fell unconscious. She was declared dead at the hospital.”

The mobile phone is a Nokia 5233, which was released in 2010. A spokesman from HMD Global, the home of Nokia phones, said:

“We are deeply saddened to hear of the unfortunate incident involving a 19-year-old girl that has been reported.”

“While we have not been able to independently verify the facts of any of these reports, we can confirm that the mobile phone in question was not manufactured or sold by HMD Global, the new home of Nokia phones, set up in December 2016 to create a new range of Nokia devices.”

“As HMD Global, we are committed to producing high-quality handsets which deliver a strong user experience and meet high customer expectations.”

However, Oram’s family members have demanded compensation from the mobile manufacturing company.