We’ve all heard and read about the warnings regarding using our mobile phones while charging. However, a lot of people are also guilty of believing that nothing bad is going to happen anyway so why worry?

Well, if you’re still wondering if using your mobile phone while charging is dangerous or not, a viral video of a young man doing this bad habit will definitely answer your question. The boy has probably done this multiple times that he never thought of finally paying the price. 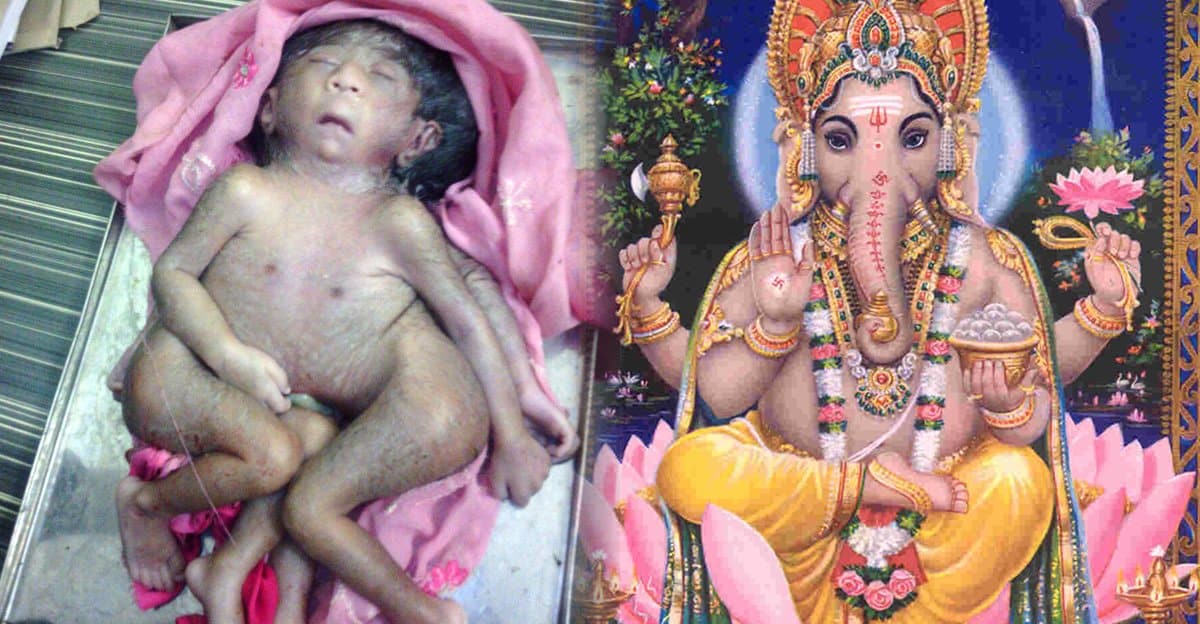 People use mobile phones every single day. It could be for calling, texting, checking social media, and playing games. Unfortunately, most of the things that we do with our phones are so addictive that it’s quite hard to take a break from it, even when it’s charging. Despite all the warnings out there, the young man, just like most of us, disregarded those cautions.

The video started with the young Asian man holding his phone, probably playing a game on it with the way he was holding the unit. Without warning, the young man suddenly jumped off his seat as if he was electrocuted. That’s when it was realized that he was charging his mobile phone. 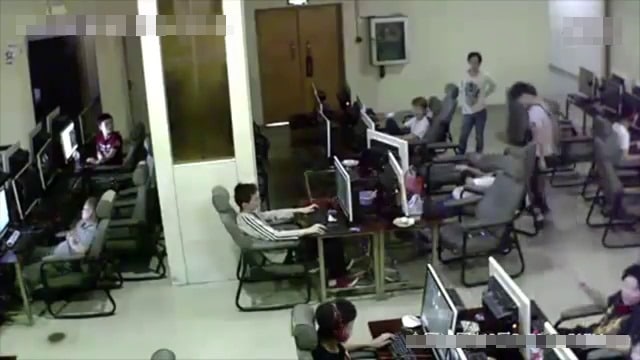 Another man who was sitting beside him, possibly his friend, was shocked and confused to see the victim’s body stiffened up. He then took the phone out of the man’s hand, and the wire violently sparked.

The guy immediately stood up while the victim was clearly in pain as he couldn’t even move. His body was so stiff and limp that he had no control with his movements anymore and just fell off his chair.

Although the other guy obviously panicked because of the whole scenario, it was quite shocking to watch that most of the people there failed to help the victim and his pal.