While smartphones are undoubtedly useful, there can be a point when they become more of a distraction instead. Case in point, we’ve heard lots of horror stories about kids spending too much time playing mobile games or even adults who won’t quit using their devices – while they’re out on a date.

The scenarios may vary but the conclusion is the same: excessive gadget use can be a problem.

One dad learned that lesson the hard way while he was on vacation with his daughter.

In a viral video, we see 34-year-old Russian rapper Timati relaxing on a yacht with his 4-year-old girl Alisa in Saint-Tropez on the French Riviera. The footage shows us the celebrity dad talking with someone on the phone.

Meanwhile, the little girl attempted several times to grab his attention but alas, he was too busy with the ongoing conversation. He only gave her short responses, as it always happens with most users who are too focused with a phone call. 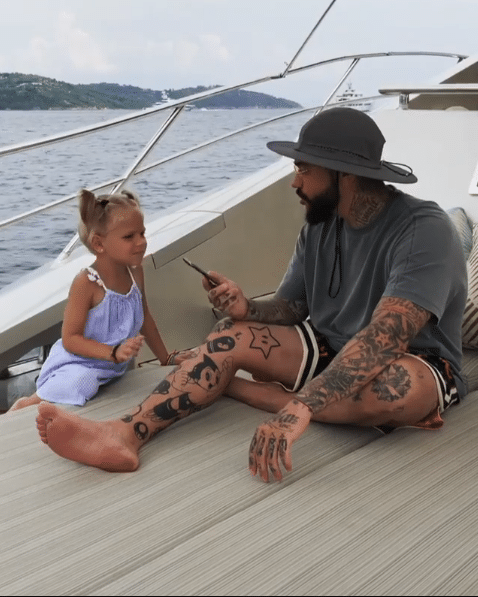 So she decided to get rid of the distraction! 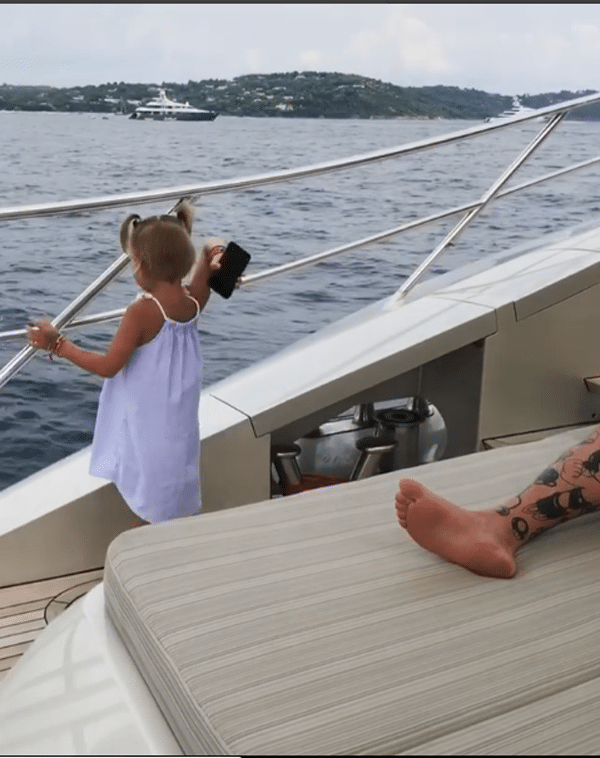 Needless to say, he was left in disbelief over what happened. 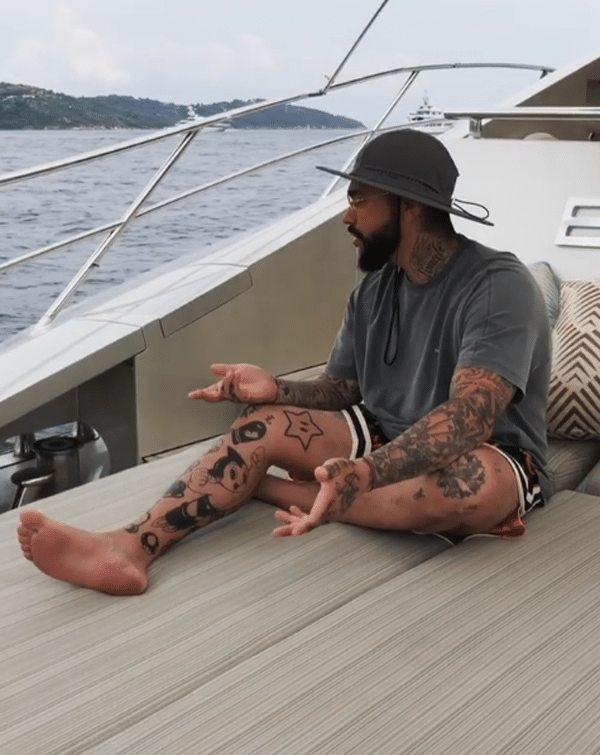 Lowering the cellphone proved to be the rapper’s biggest mistake that day.

Watch the hilarious video here and see for yourself:

Posted on Instagram by Timati himself, the video has since attracted millions of views and numerous comments from netizens everywhere. Although the short clip managed to make many people laugh, there were some who were skeptic about the whole thing, saying it was probably staged.

Well staged or not, I guess we all get the point. When you’re out with a loved one, you better spend some quality time together or you might end up needing a new phone soon!