It was supposed to be an ordinary shift at the Turkish Food Store in Hull for shopkeeper Mohammed Naghdi but unfortunately, these three guys came over.

After refusing them alcohol, the men suddenly went full on beast mode and started attacking him. They kicked and punched him, even hitting his head with glass bottles.

Mohammed Naghdi was just doing his job but he was mercilessly assaulted by these men. 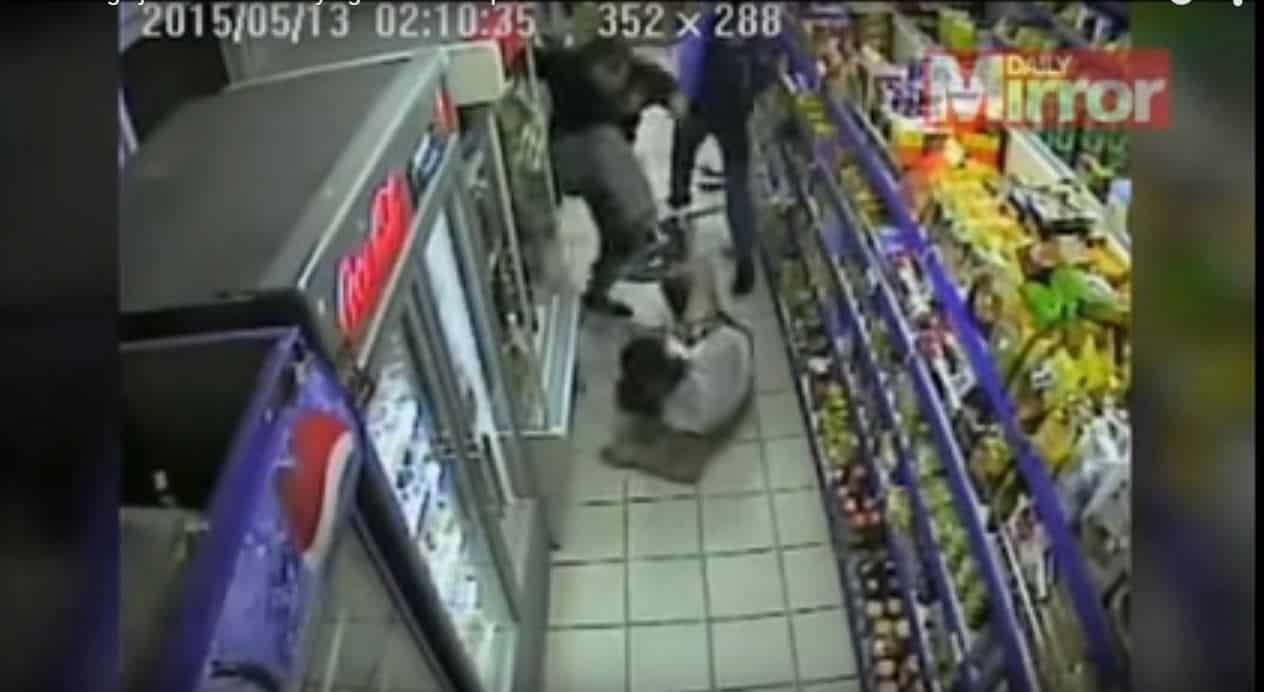 Although obviously outnumbered, Naghdi proved to be a tough guy as he didn’t let them take him down. The thugs, on the other hand, managed to run away after ransacking the shop and destroying some displays.

Aside from attacking him, the thugs also stole alcohols and cigarrete from the shop. 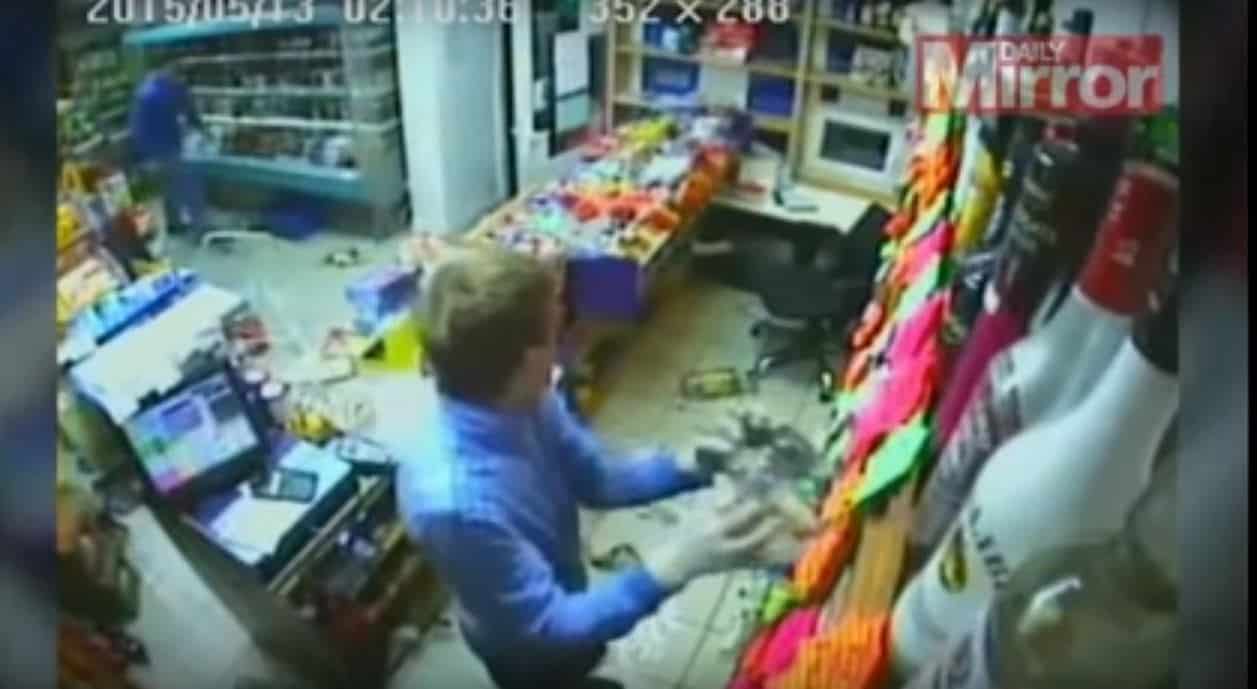 The attackers have since been identified as Daryll Buttle, 25, Keeran Edge, 17, and Dylan Senior, 20. Eventually, they’ve been arrested. It has also been found out that Buttle has had 73 other convictions before and was described by the judge as a “significant risk” to the public.

You can watch the CCTV footage of the whole incident here:

Naghdi looked back on the tragic experience saying:

“It was very scary because there were so many people attacking me. Everybody in there punched me and I thought they were going to kill me.”

Well, it’s a good thing that these idiots have been arrested and jailed now. They definitely deserve to pay for what they’ve done to the poor employee who was merely doing his job.