It’s long been conventional knowledge that different kinds of alcohol make you feel different ways. Along with the fun benefits of drinking, we all know there are downsides, too.

The effects of alcohol are different for different people. But for the most part, every drink has a stereotypical reaction associated with it. According to a study, if gin is your drink of choice, then you can get pretty aggressive. 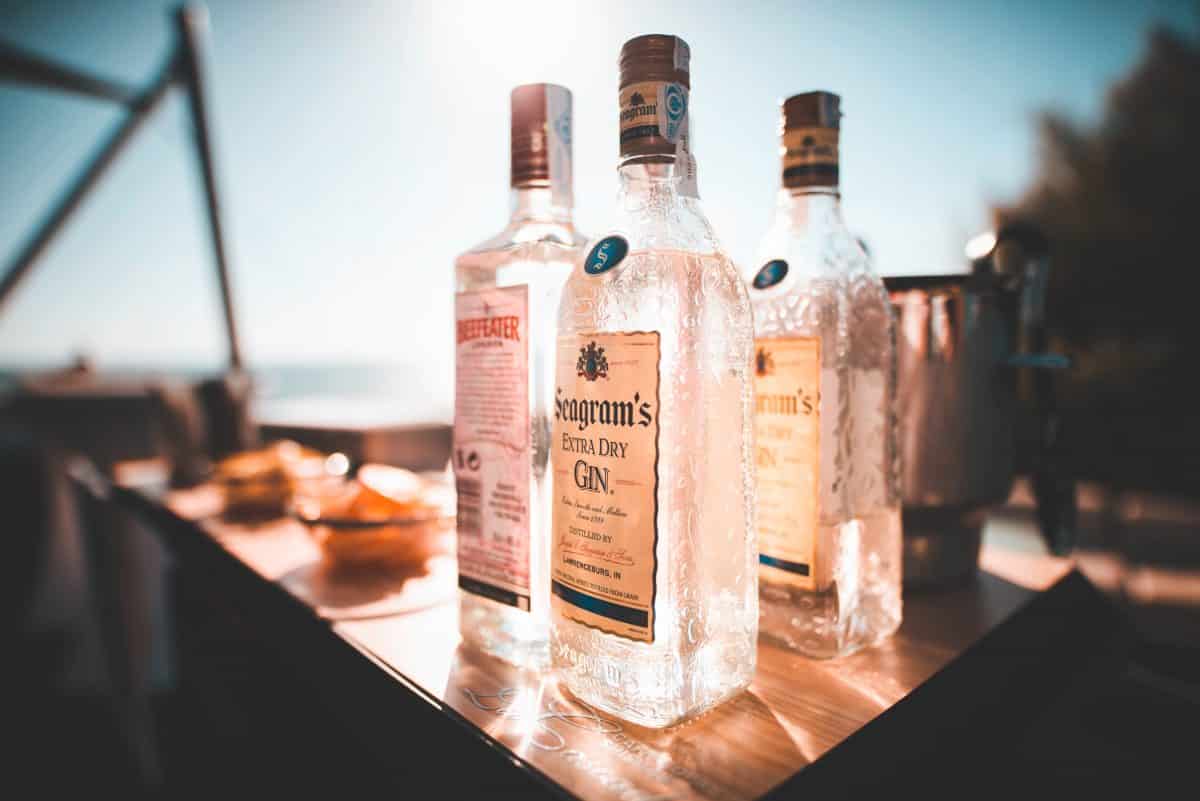 According to the study, almost a third of those who drink spirits reportedly get angry and aggressive after having too much. This result is 20% higher compared to those who prefer wine or beer.

“For centuries, the history of rum, gin, vodka, and other spirits has been laced with violence.

This global study suggests even today consuming spirits is more likely to result in feelings of aggression than other drinks.”

Researchers also found that the likelihood of being aggressive after drinking gin is higher in men than women. 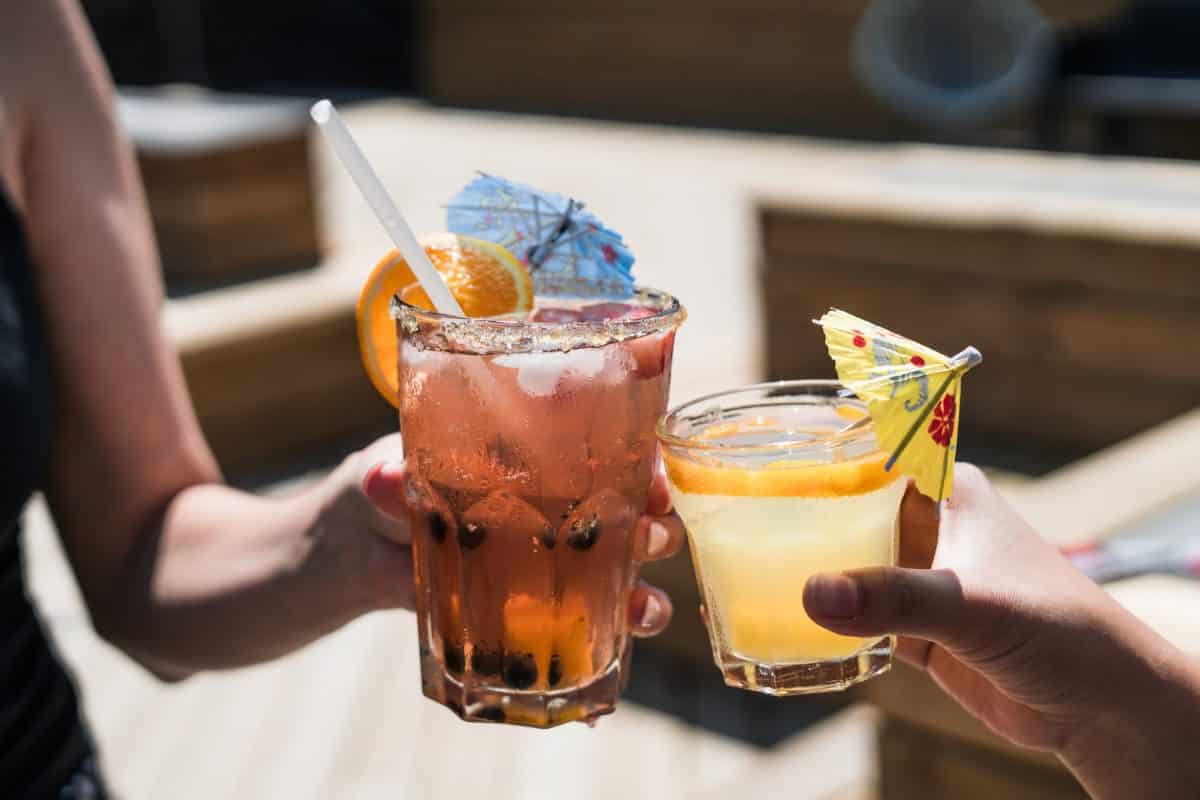 So if you’re a gin drinker, take it easy. 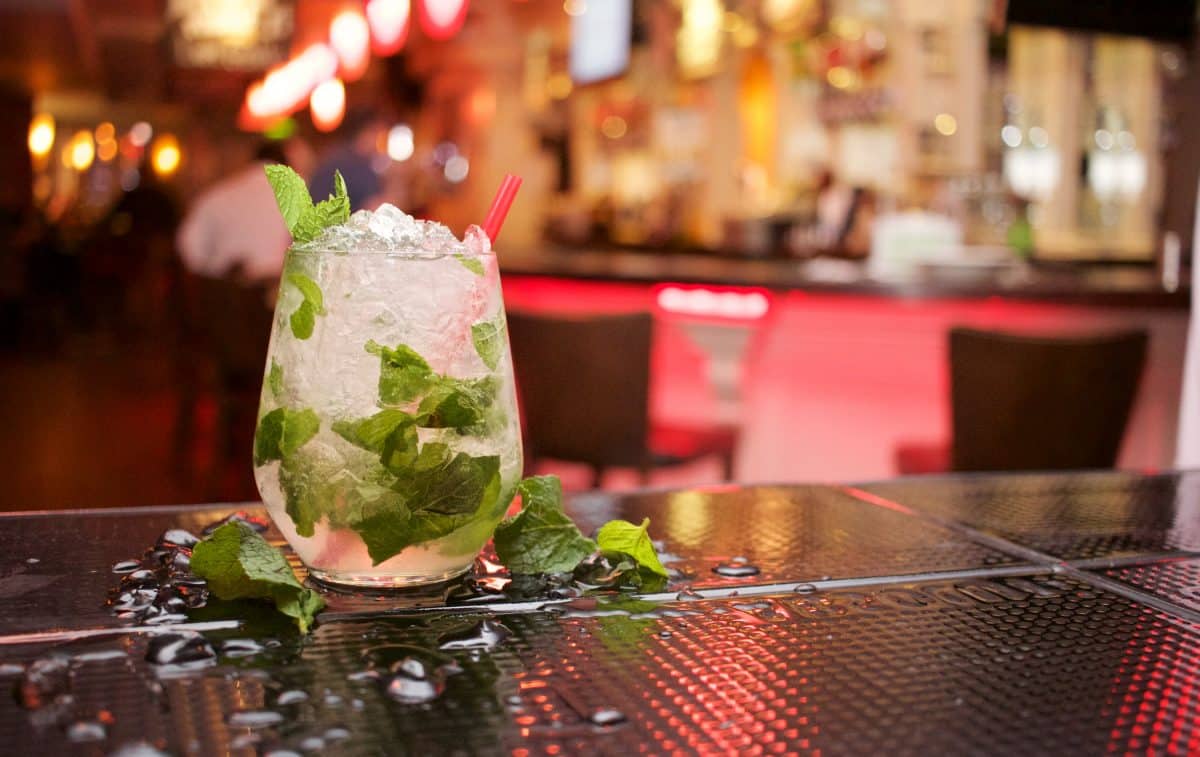 In the 18th century, drinking gin was associated with madness, poverty, depression and then death. These days, however, it’s viewed as a slightly classy drink but it only shows why it’s being associated with violent feelings.

Alcohol can make us happy, but it can also make us feel a range of emotions we’d rather not have: sadness, guilt, regret, sleepiness, etc.

So when advertisements said that you should drink moderately and responsibly, they were not kidding, the catchy line was definitely for your own good.