Anyone who’s lost a loved one would understand how painful the loss can be that it seems like the grief won’t end. At the same time, if you haven’t experienced it, you’ll never know how deep the pain would feel. And if you happen to know someone who suffered a loss, you most likely don’t know what to tell the person to make them feel better. What’s worse is that you could end up saying the wrong words, even if you only mean well.

A bereavement expert agrees that it is difficult to say something to someone who’s mourning even if we have the best intentions to make them feel better. And the truth is, there’s little or nothing that we can say to actually help. Making remarks to show support and offer comfort is an instinct but sometimes, they can come out wrong. Here are six things you should never say to someone who’s in the process of grieving.

#1. Offering remarks that have been used too often to be thoughtful. 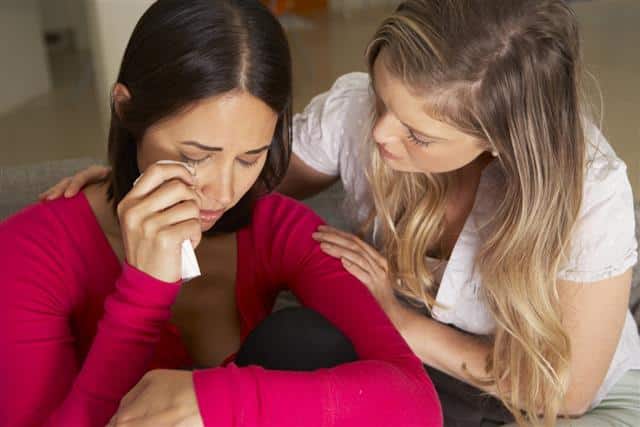 Bereavement expert Camille Wortman acknowledges that soothing someone can be stressful because we need to think of words we need to say that can make someone feel much better. Often times, we resort to common remarks that have been overused, it makes it less thoughtful. These include, “Time heals all wounds,” “You have so much to be thankful for,” “It wasn’t meant to be.” “This is simply nature’s way of dealing with a problem,” and the ever-popular, “Everything happens for a reason.”

#2. Saying things that seem to minimize the issue. 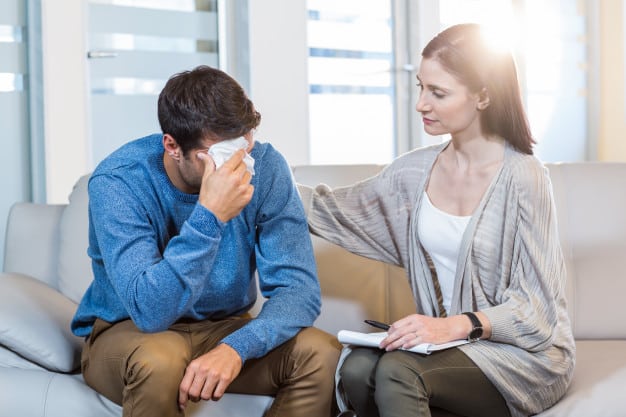 Losing someone, no matter how long that person lived on Earth, is hard enough. Sometimes, people tend to say things that imply that death is no big deal. Some of these remarks include, “It was only a baby you didn’t know; you can always have other children,” “She was seventy-five, so she lived a nice long life,” “It’s over now. There’s nothing to do but move on,” and “Others are worse off than you.” 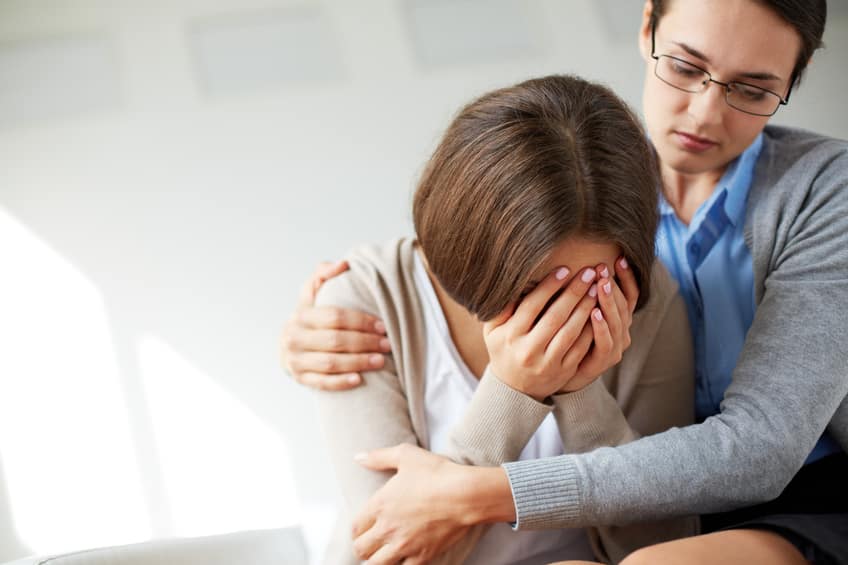 Meanwhile, some people can be so tactless that they offer some unsolicited advice that can be downright rude. Because people try so hard, they end up saying the wrong words, instead, like, “You should seriously consider getting a dog to keep you company now that your husband is gone,” “It’s not healthy for you to be visiting your mother’s grave every day,” and “The best way for you to get over your wife’s death is to start dating new people as soon as possible.”

#4. Sharing your own “experience” in an attempt to relate. 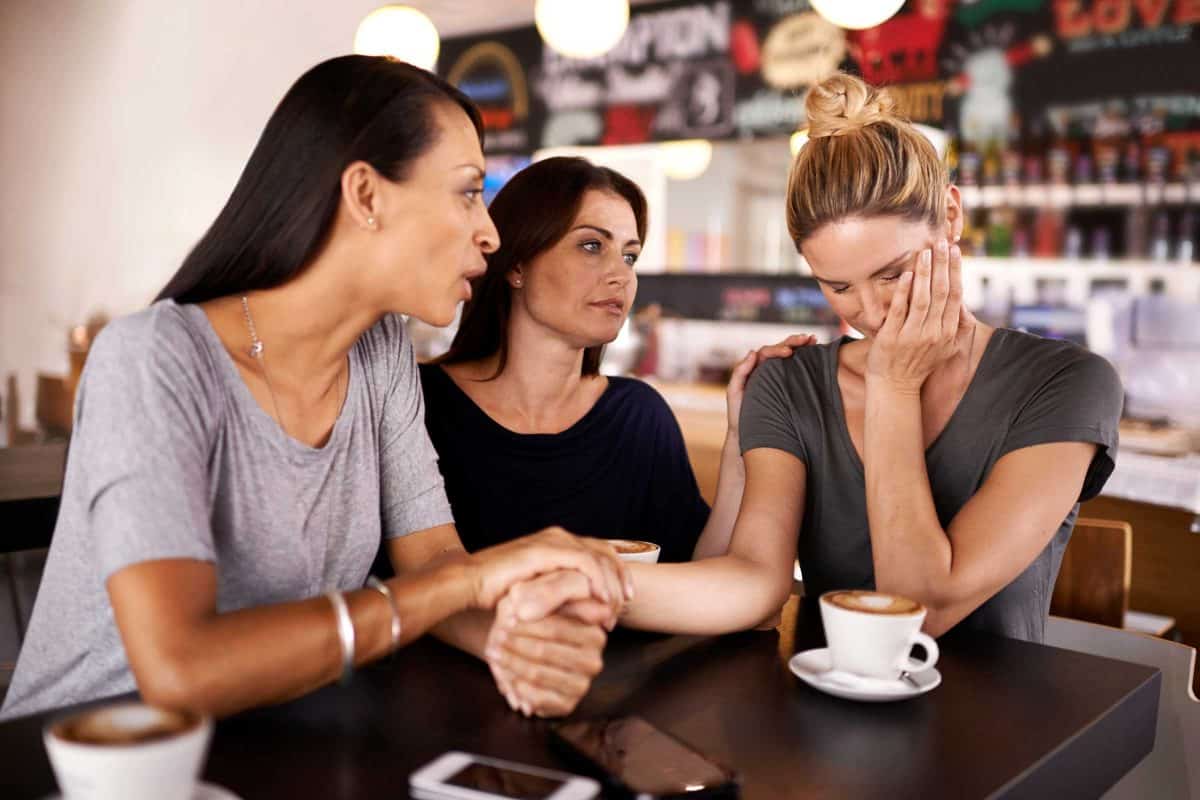 Many times, people tend to share their own grief and heartbreak just to let the other person feel better knowing someone can relate. However, these experiences are not even remotely similar to how the grieving person feels.

These remarks include, “I know how you feel about your son’s passing. My husband and I got divorced last year, and I’ve had a very hard time with it,” “I’m sorry to hear about your wife’s untimely death. I understand what you’re going through, because I had to put my dog to sleep recently,” and “I know how hard it must have been to lose your five-year-old. I experienced a similar tragedy when I had an abortion.” 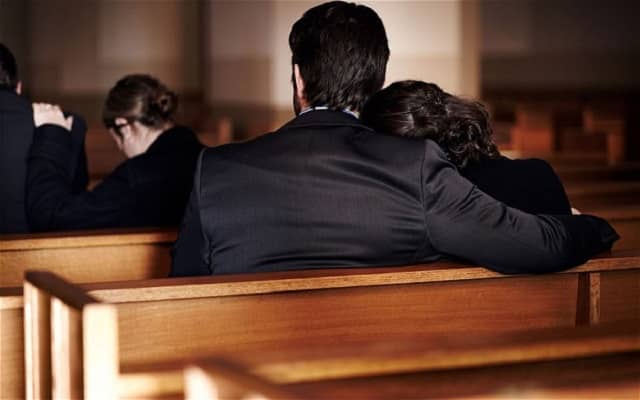 Because some people don’t know how it feels, they take the grieving person’s feelings lightly, easily telling them to look at the brighter side of life. These remarks include, “Think positive,” “Pull yourself together,” “Keep a stiff upper lip,” “Get back on the horse” and another ever-popular, “You must be strong.” 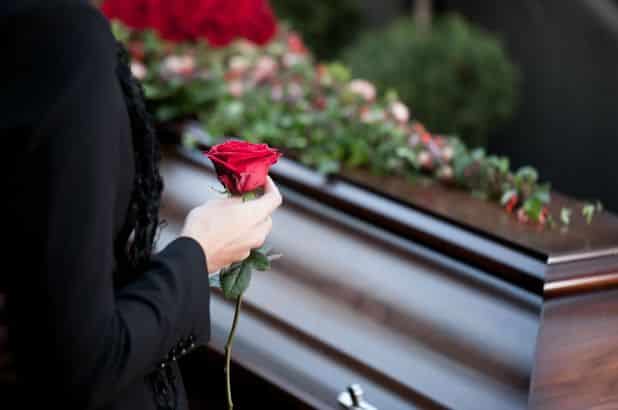 This is quite common among people who want to express their condolences to the bereaved. Many offer these words in an attempt to make someone view the death in a different perspective, but really, it’s just not helping. Who’s guilty of saying the following to someone who’s suffering a loss? “God has a plan,” “God doesn’t give you any more than you can handle,” “God needed your father more than you did,” “She’s a flower in God’s garden now,” and “Heaven needed another angel.”

Saying nothing is just as harmful as saying the wrong words. So what, then, is considered an appropriate remark for someone who’s just lost a loved one? According to Care2, cut the cliches and go for more thoughtful comments like:

“I’m so sorry to hear about your loss.”

“I can’t imagine what you are going through.”

“I don’t know exactly what to say, but I know I can listen.”

“Would you like to sit down and tell me how you’re really feeling?”

Apart from this, you can also offer your help in any way you can. It could be that you’ll literally be the shoulder to cry on or ask people (or do it yourself) to prepare food for the bereaved for several days.