Guide dogs are not only a loyal friend to their owners, they, too play an important role in the lives of visually impaired people whose dogs have become their “eyes” and whom they can rely on for protection.

This story is about a 47-year-old blind masseur named Tian Fengbo from Beijing, China who fondly calls his pet Labrador “Qiaoqiao.” She is more like a family to him which explains how devastated he was when his beloved dog was stolen.

According to Beijing Public Security Bureau, the dog was taken away by a gang of thieves in a silver van while Tian’s assistant was walking Qiaoqiao on the street one Monday morning.

“We don’t use a leash for walking her around in the mornings,” Tian said.

The worried owner then took to his personal blog and posted a heartwarming plea regarding his dog’s abduction. 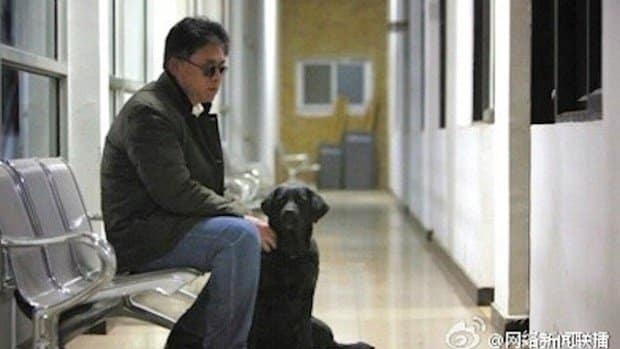 It stated his ordeal–scared of going out alone, missing his dog including how he could barely eat and sleep because of what happened. The two have been together for six years and share a special bond.

“Qiaoqiao always accompanied me. She was like a friend to me. Now I feel like I’ve lost a close friend,” Mr Tian continued. 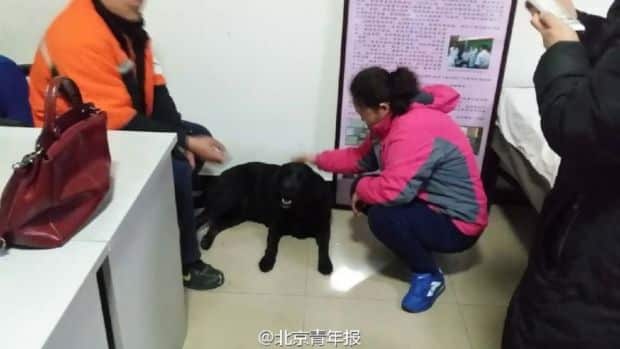 The thieves finally returned the dog which surprisingly came with an apology note for him saying, “Please forgive us.” 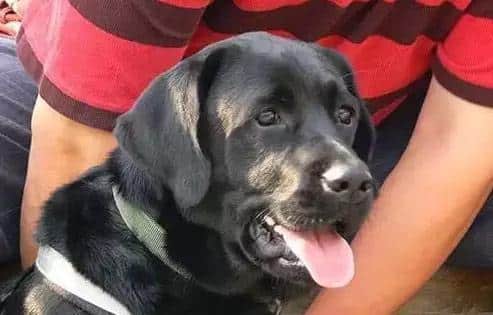 The two were eventually reunited and all was well again. 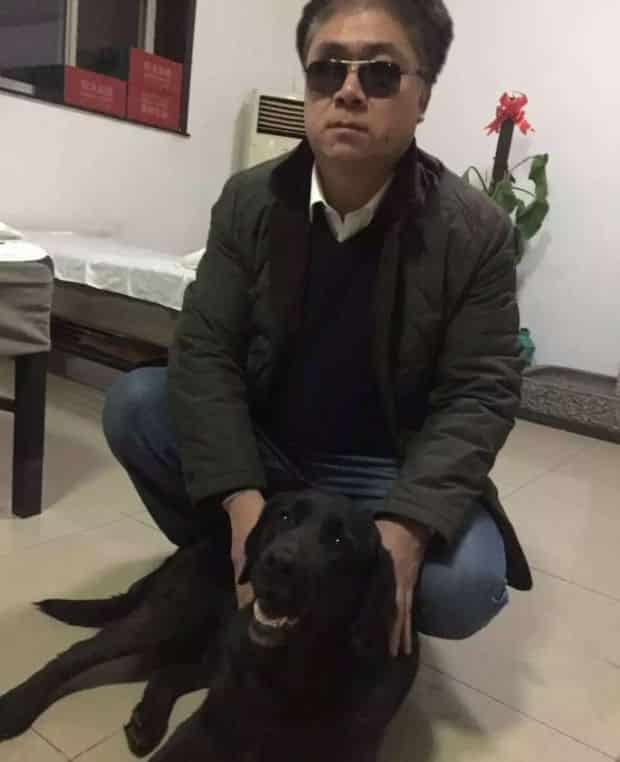 “She is my family and my eyes,” Tian added referring to Qiaoqiao.

Meanwhile, Tian also has an important message to share especially to dog thieves.

“I hope they will stop stealing dogs, no matter whether they are guide dogs or any other dogs,” Tian said. “A dog is just a dog to them. But to the owner, it is a friend, or even a family member.”

The said story has since gone viral on various social media sites in China and even gained an outpour of support and concern among netizens. Indeed sad beginnings never guarantee a sad ending just like this one.