Band-Aids help prevent any bleeding and guards small wounds from getting infected. It may seem really simple to put on Band-Aids, however, sometimes, we would have a wound in an awkward spot and the Band-Aid is not put on the right way. Then, what happens is, either the Band-Aid is detached in just a couple of minutes or we can’t bend a joint because of the position of the Band-Aid.

Fortunately, the Crazy Russian Hacker made a video on how to put Band-Aids on the right way.

Use whole Band-Aids for big cuts and don’t open it all the way. The right way to put it on is to apply it one side at a time so that it will not be contaminated easily.

MIT Creates Electronic Bandage Which Can Heal Wounds Faster. How Awesome is That? 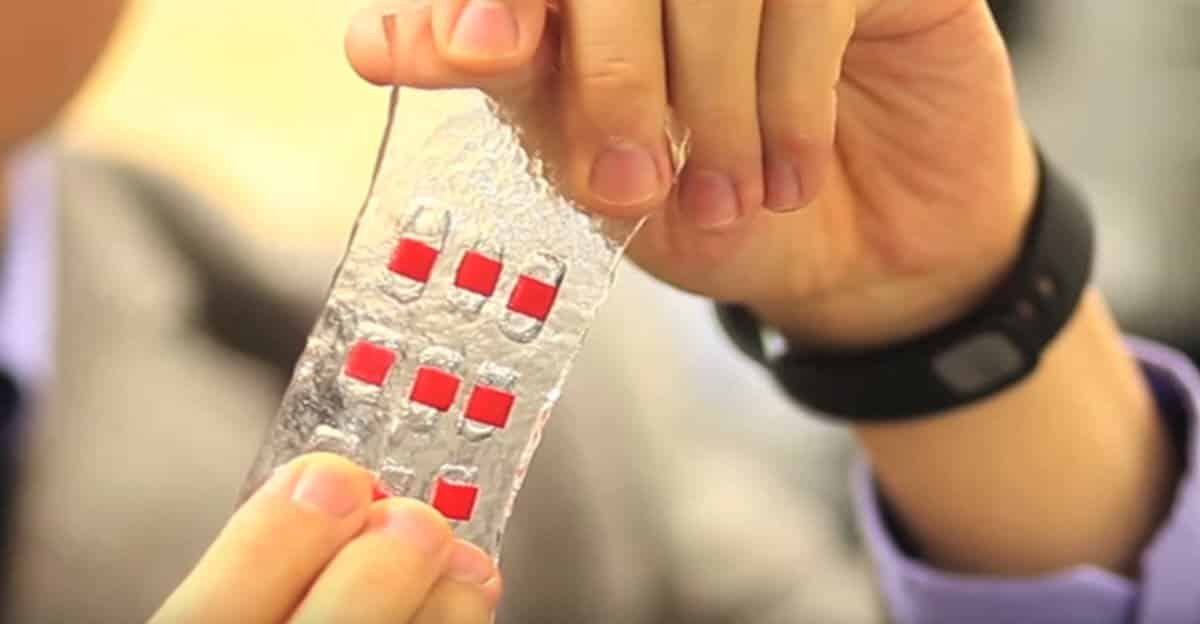