A 13-year-old boy who failed to notice that his shoelaces had come undone lost his left leg after getting dragged by an escalator.

The unnamed teenage boy from Mexico City was out shopping with his friends in the Plaza Aragon mall in Mexico City when the horrible accident occurred.

Apparently, his untied shoelaces got caught in the mechanism. As a result, the boy was dragged into the moving stairs causing him to sustain serious injuries. Doctors attempted to save his leg but were left without a choice but to amputate it.

Several onlookers tried to capture the accident on camera but police officers prevented them from recording the scene. 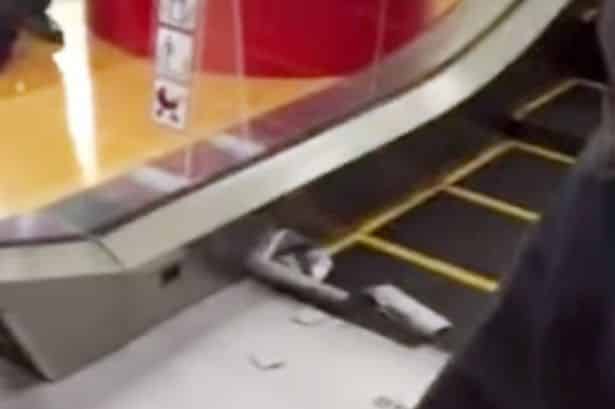 The escalator accident, which caused national outrage, is believed to be the first one which happened in Mexico.

Last month, a woman from China tragically died after the metal panel at the top of the escalator collapsed. Luckily, the 30-year-old woman identified as Xiang Liujuan was able to push her toddler to safety moments before she fell. 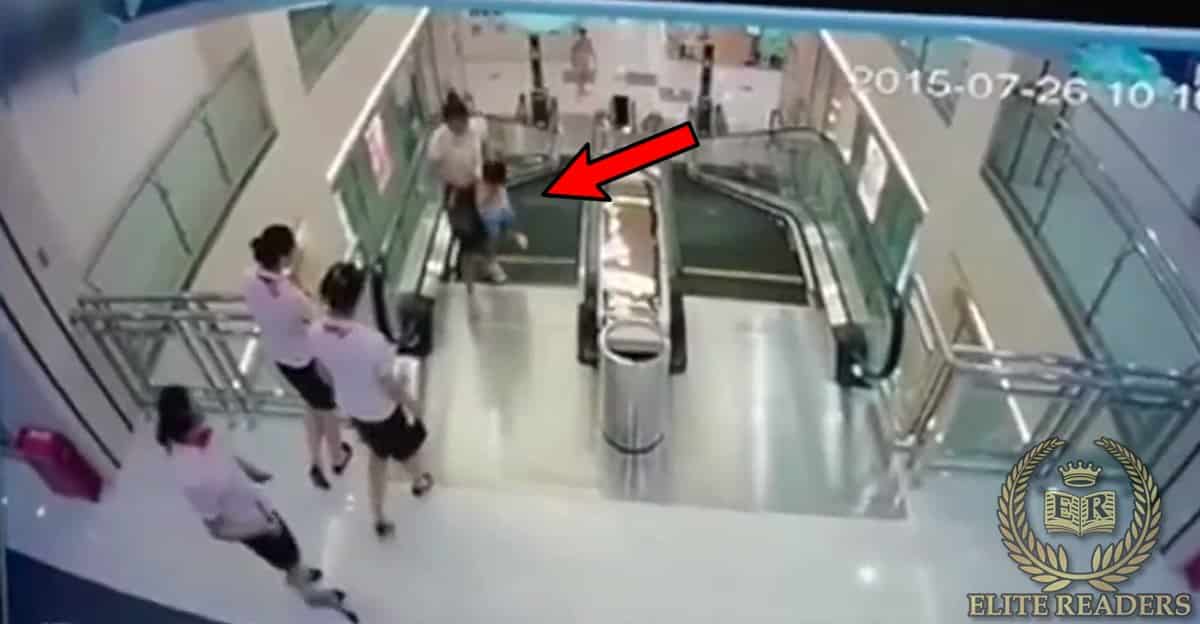